Nasa's Plan To Scoop Up Dirt From Asteroid Hits A Snag 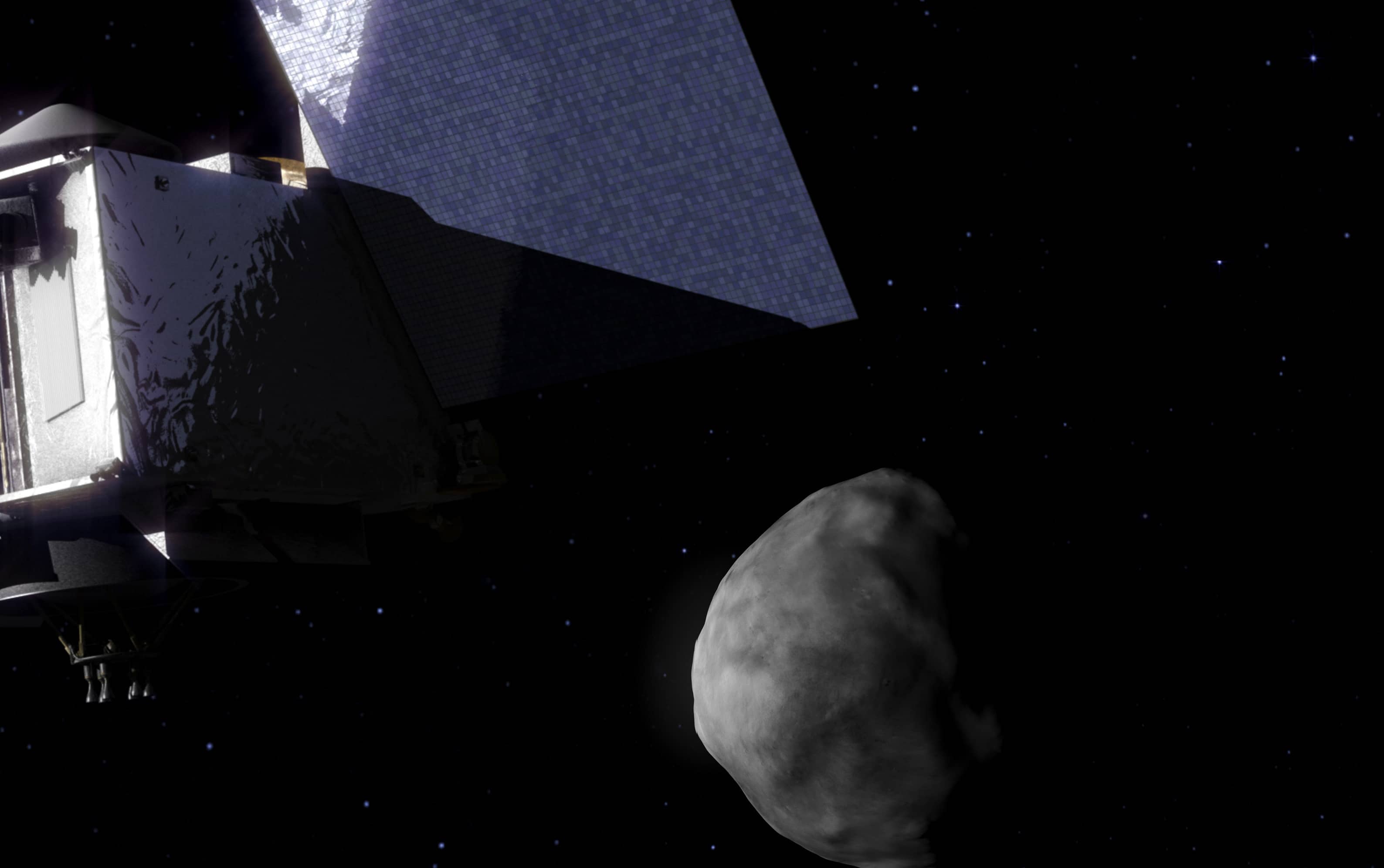 NASA’s plan to scoop up dirt and gravel from an asteroid has hit a snag, but scientists say they can overcome it.

The asteroid Bennu was thought to have wide, open areas suitable for the task. But a recently arrived spacecraft revealed the asteroid is covered with boulders and there don’t seem to be any big, flat spots that could be used to grab samples.

In a paper released this week by the journal Nature, scientists say they plan to take a closer look at a few smaller areas that might work. They said sampling from those spots poses “a substantial challenge.”

“But I am confident this team is up to that substantial challenge,” the project’s lead scientist, Dante Lauretta, told reporters at a news conference.