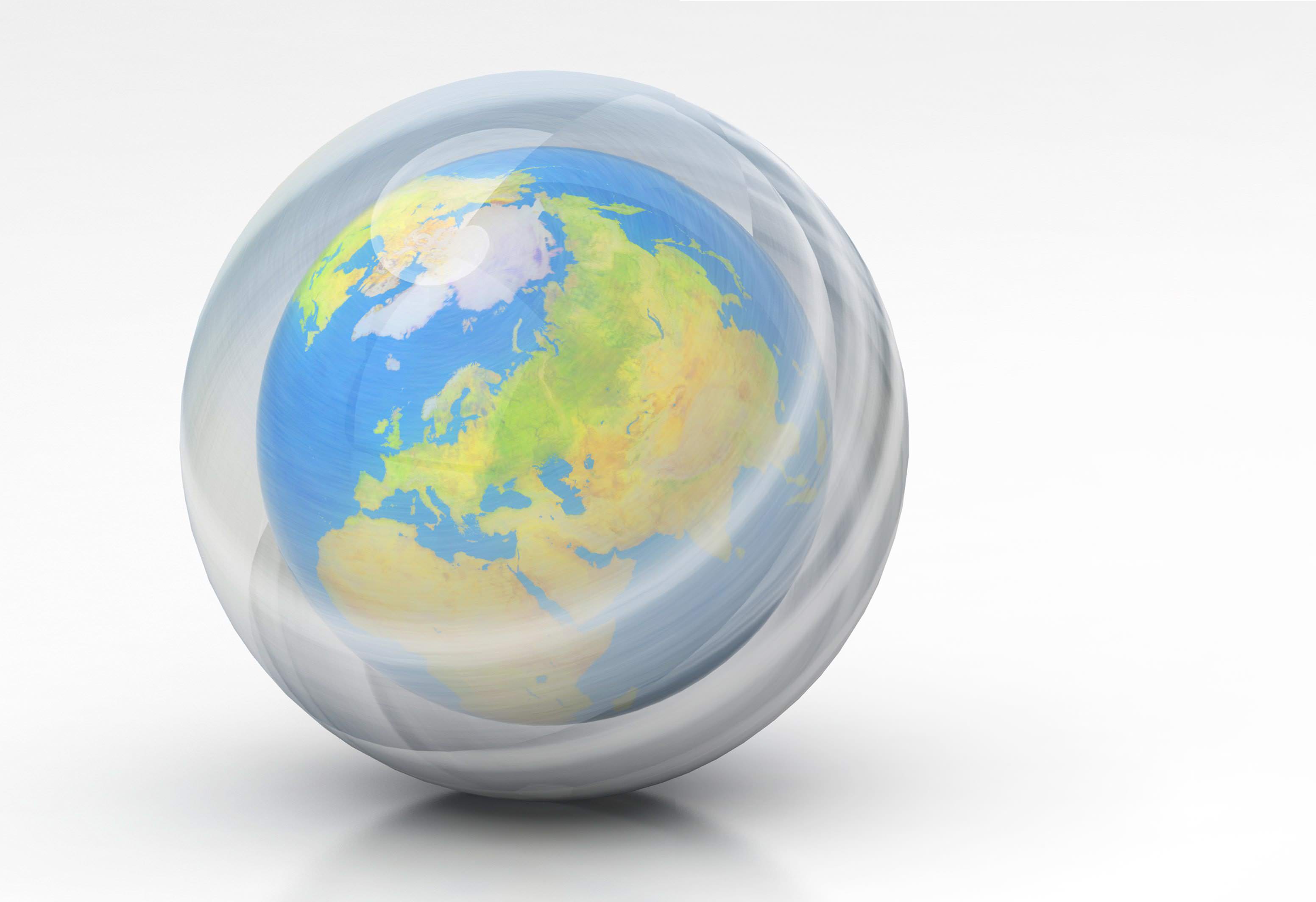 The ozone layer had been thinning since the late 1970s. Scientist raised the alarm and ozone-depleting chemicals were phased out worldwide.

As a result, the upper ozone layer above the Northern Hemisphere should be completely repaired in the 2030s and the gaping Antarctic ozone hole should disappear in the 2060s, according to a scientific assessment released Monday at a conference in Quito, Ecuador. The Southern Hemisphere lags a bit and its ozone layer should be healed by mid-century.