Macbook Pro 2019: The Fastest Mac Yet 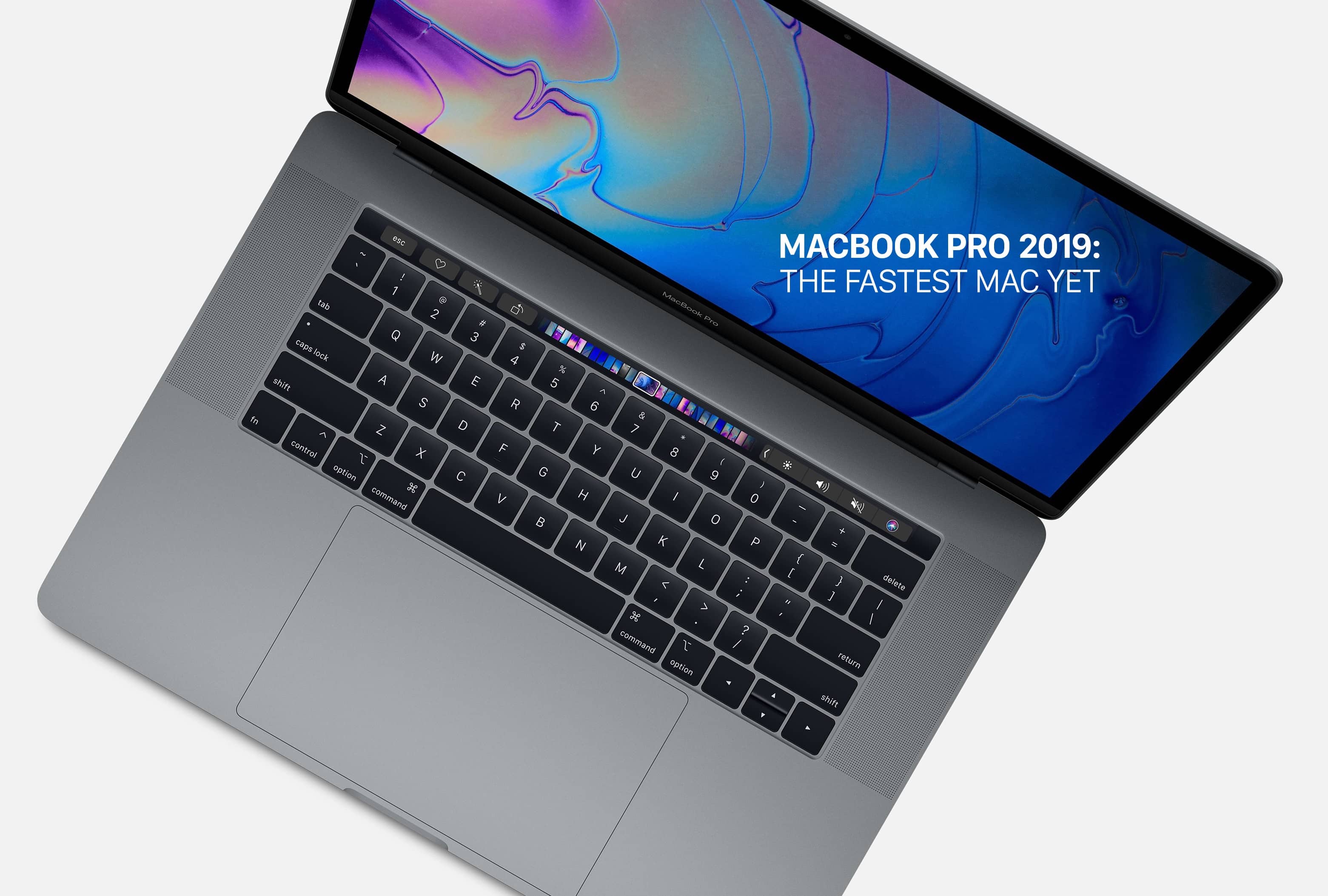 Apple’s flagship laptop has been supercharged with an 8-core Intel processor, doubling its performance.

This week, we go hands-on with the new MacBook Pro and ask what’s next for the Mac lineup. With rumors suggesting that the arrival of a new Mac Pro and a 16-inch MacBook are just around the corner, 2019 could be Apple’s biggest year yet for hardware… 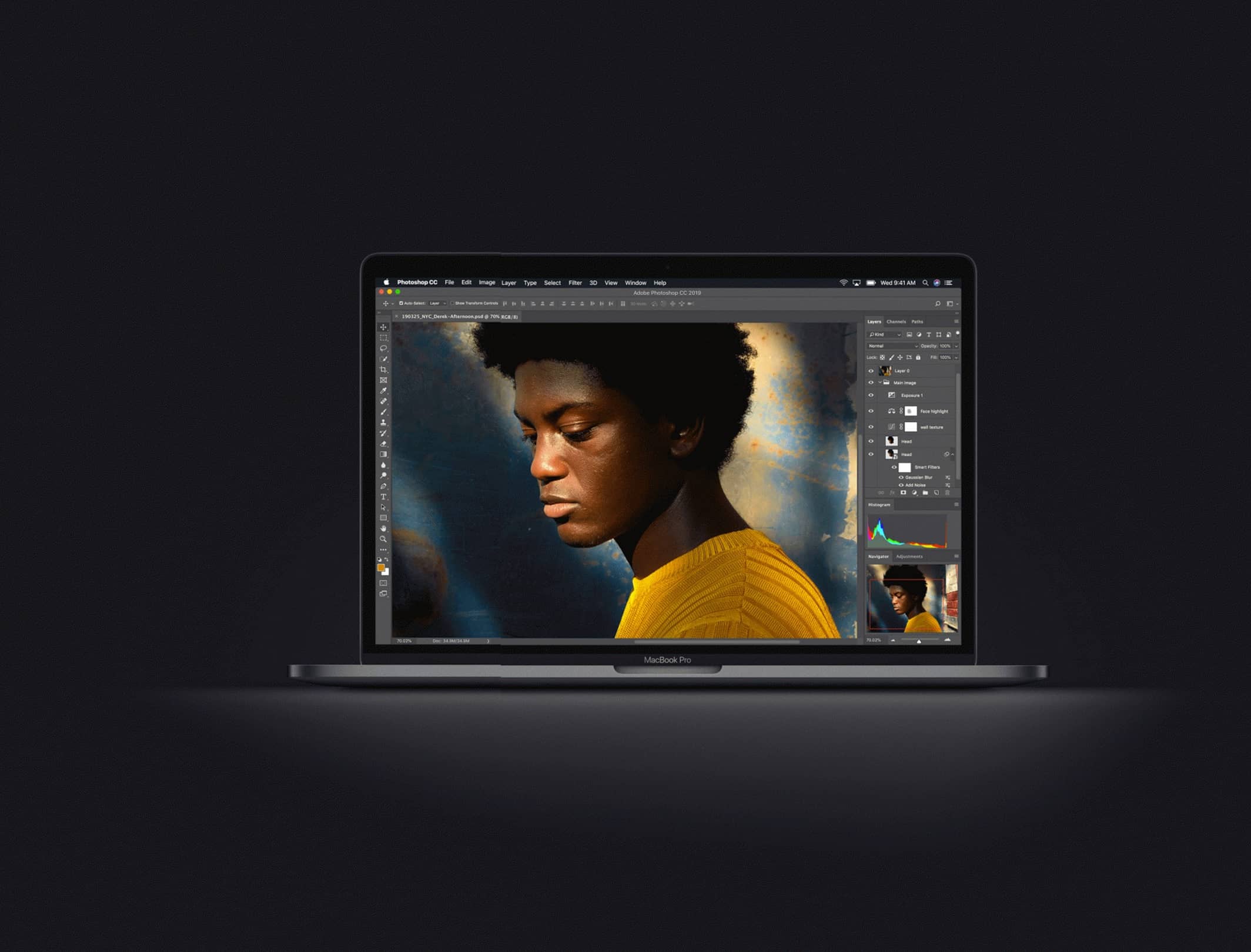 “With great power comes great capability,” says Apple of its new MacBook Pro. In a surprise release last week, Apple lifted the lid on the latest iteration of its most popular laptop, adding an 8-core option for the very first time. The new 13- and 15-inch models are the fastest Mac notebooks ever released, packing their punch with Intel’s 8th and 9th-generation processors and eight cores, promising desktop performance on the go for professional users around the world. According to the Cupertino firm, the new MacBook Pro (which starts at $1,799) offers performance speeds that are twice as fast as the previous quad-core MacBook Pro, and 40% more performance than a 6-core MacBook Pro, ideal for developers, photographers, and musicians who demand more from their portable computers.

Apple made the decision to release the new notebooks quietly and without much fanfare, but it’s not the first time the company has adopted this strategy. Earlier in the year, Apple lifted the lid on its new AirPods2 product, as well as a new iMac range, and new iPad Air and iPad mini without the usual keynote, as it moves towards subscriptions to bolster its revenue streams. And as the tablet and computer market becomes saturated and updates more incremental than they were in the past, perhaps Apple will now only announce technology refreshes via press releases, saving iPhone and Apple Watch updates for ‘all bells, all whistles’ launches? 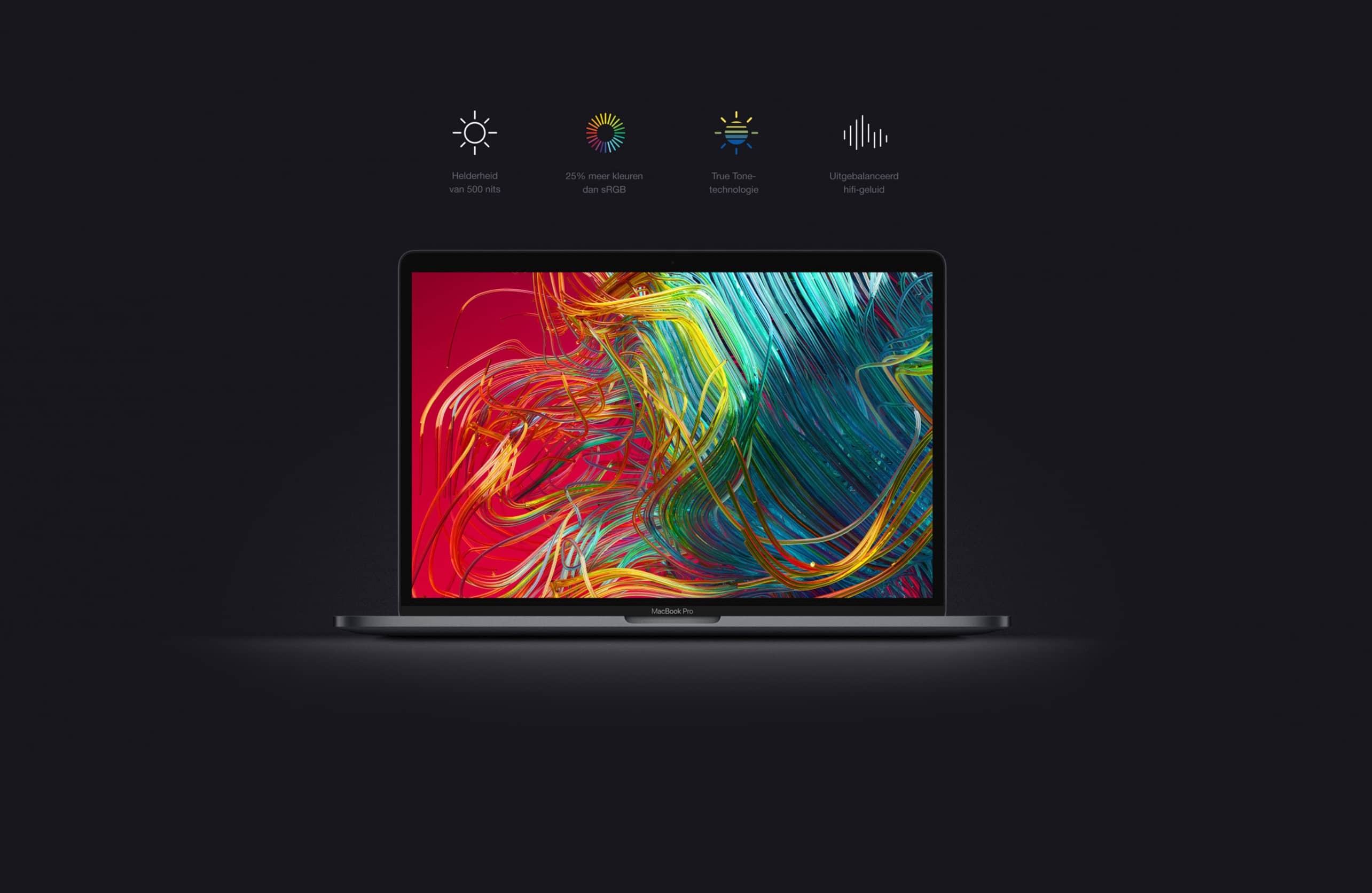 Aside from the new processors, little has changed on the new MacBook Pro lineup. They still feature “the best Mac notebook display ever” with 500 nits of brightness and a P3 wide color gamut, as well as True Tone technology brought over from the iPhone. The new models also include a T2 security chip that allows consumers to use a fingerprint scanner to unlock their device. Introduced in November alongside the last MacBook refresh, the T2 chip disconnects the microphone when the lid is closed to ensure no one can eavesdrop on conservations. As the chip is a hardware addition rather than a software patch, other software or malware cannot gain access to your microphone, significantly increasing security when using a Mac. It’s this commitment to security and data that sets Apple apart from its competitors, with the firm also announcing a feature coming to macOS 10.15, allowing advertisers to track performance in Safari without collecting personal user data. 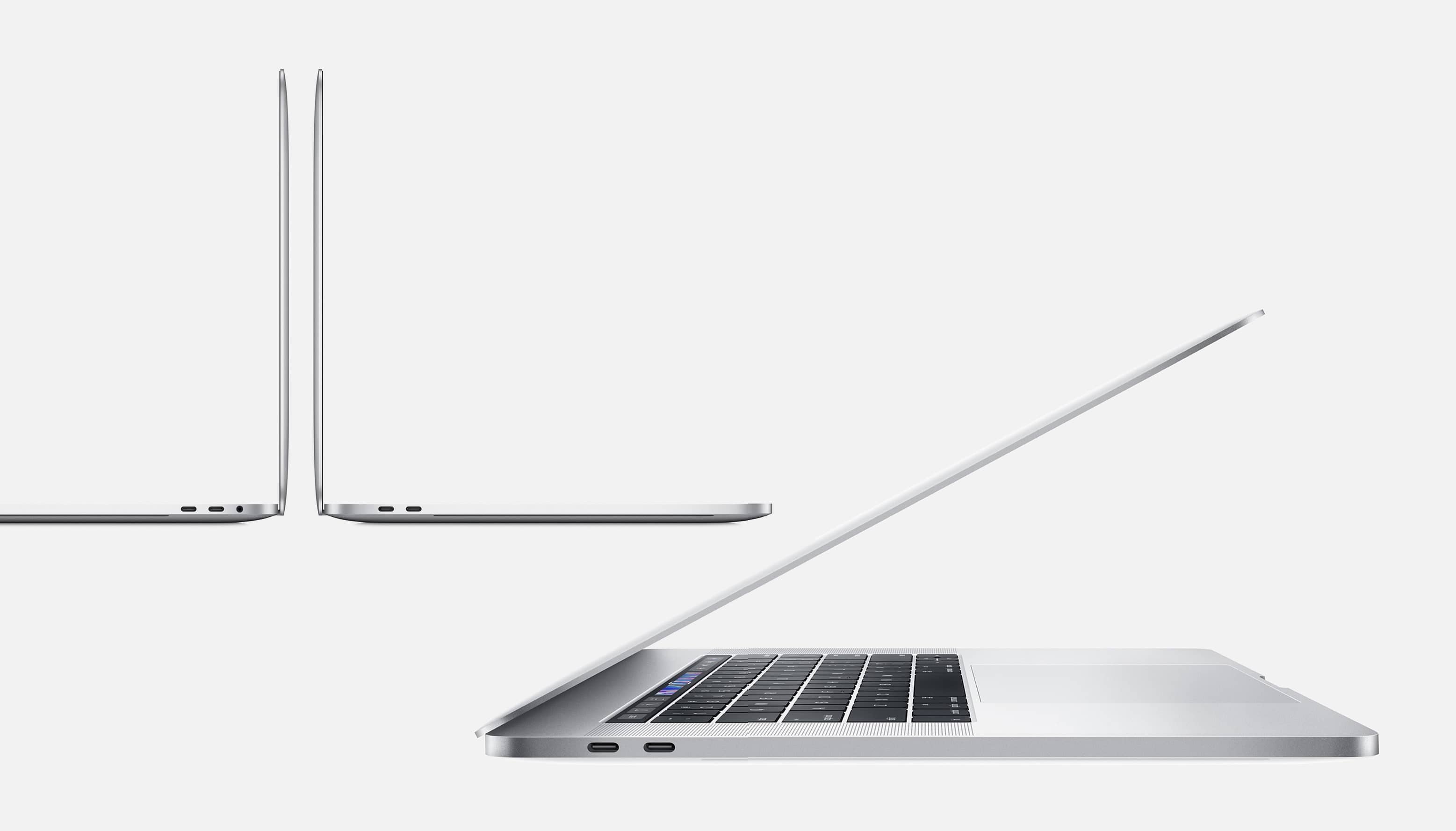