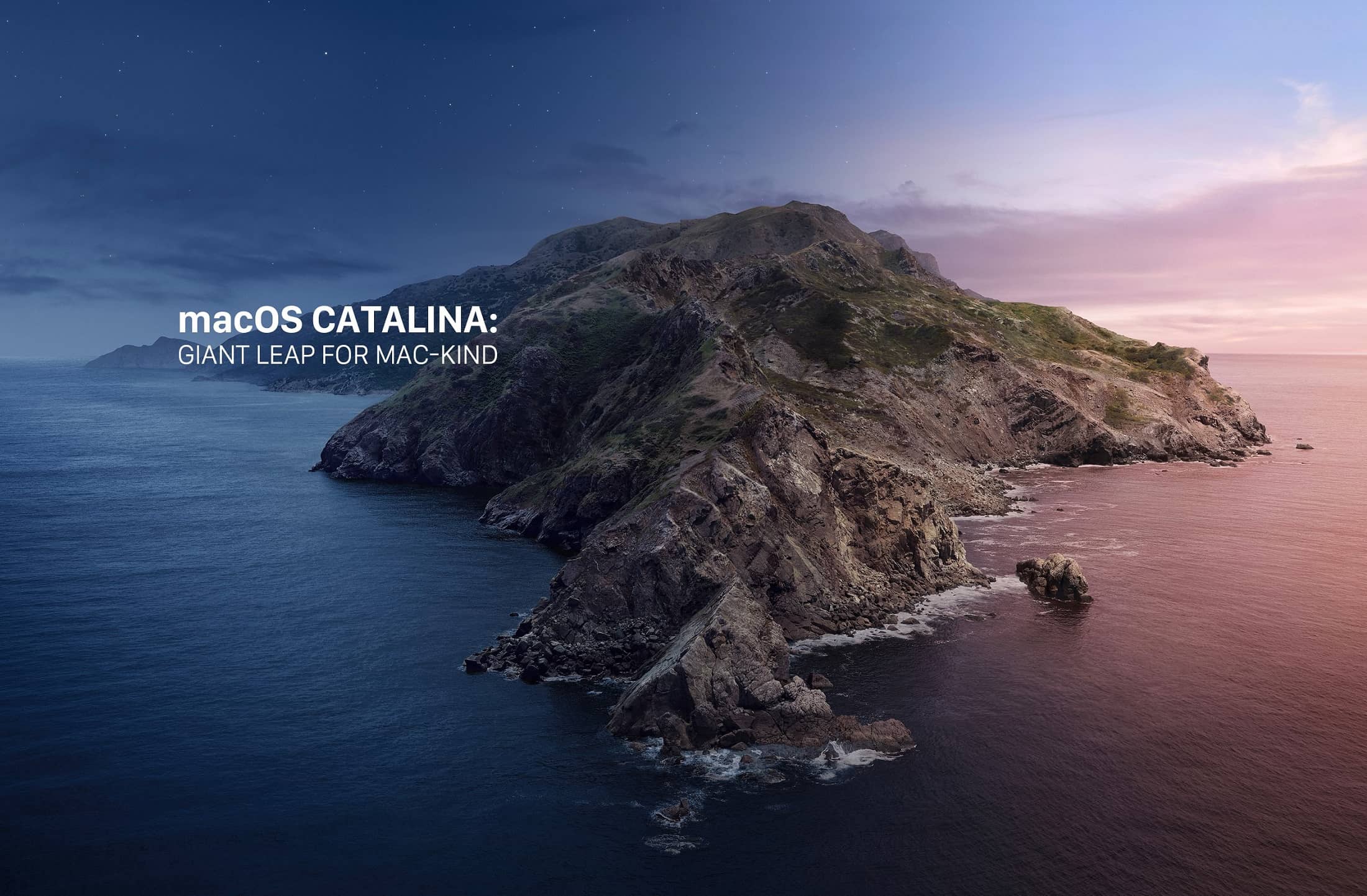 In June, Apple lifted the lid on macOS Catalina, one of the biggest releases for the Mac in years.

As we get closer to public release this September, we thought we’d go hands-on with some of the most anticipated features to offer our thoughts, including cross-platform apps, the removal of iTunes, and SideCar, which allows an iPad to be used as a second screen… 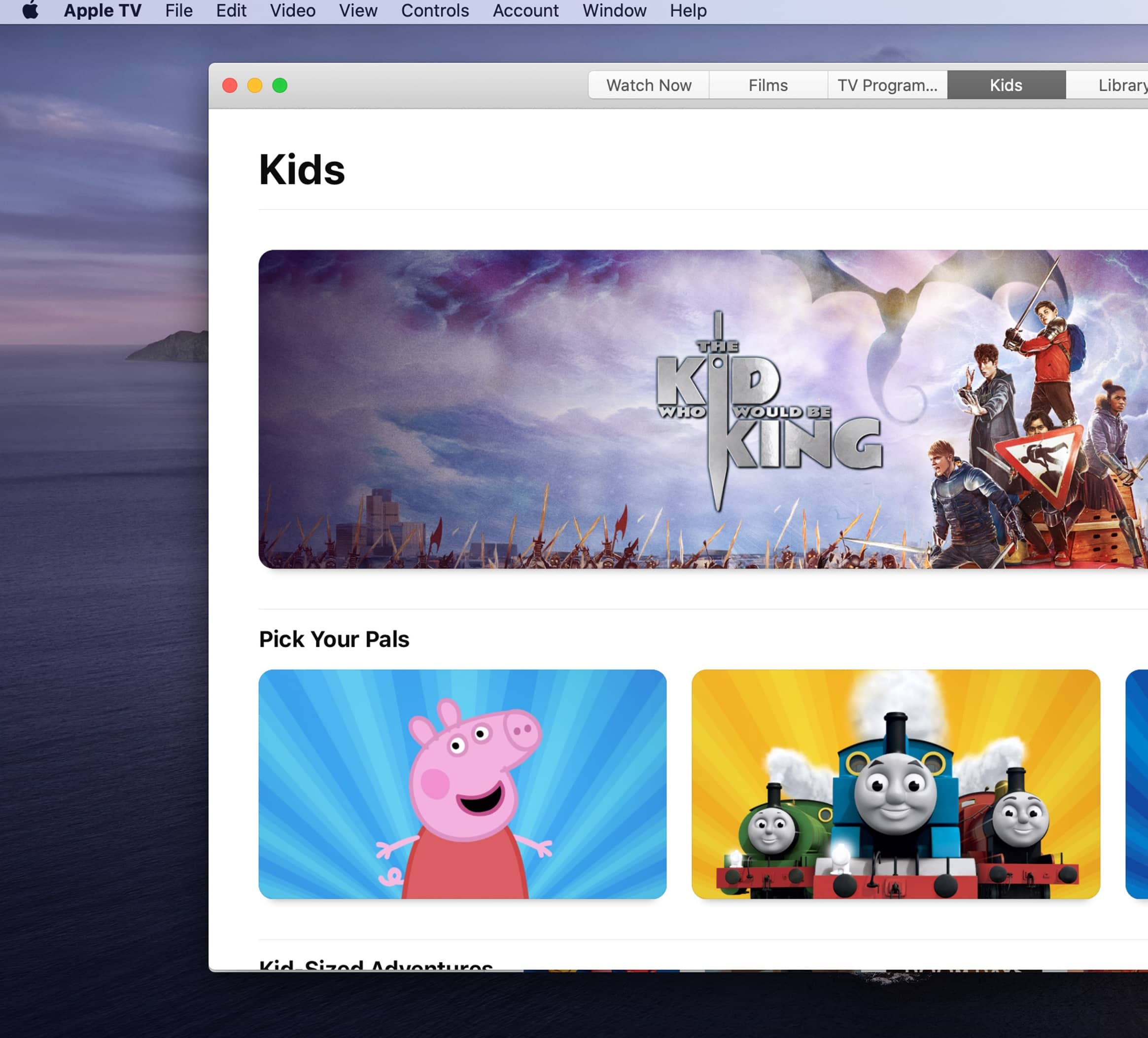 macOS upgrades are typically more reserved than the all-guns-blazing iOS overhauls, but it was the Mac that took center stage at this year’s WWDC. One of the biggest talking points was iTunes - or, at least, the removal of it from the Mac after more than eighteen years. As Apple looks to streamline the Mac, it decided to split up the bloated software and introduce new Music, Podcasts, and TV apps - built from the ground up, unifying macOS and iOS.

The Music app reclaims the former iTunes logo and offers most of the functionality you’d expect from iTunes in a new-look package. Fear not: you’re still able to manage the music you’ve purchased, imported, or ripped, with files sitting alongside the content downloaded or added to your library from an Apple Music subscription. According to the company, Music has been designed for Apple Music, but it’s remained loyal to non-subscribers - so relax! 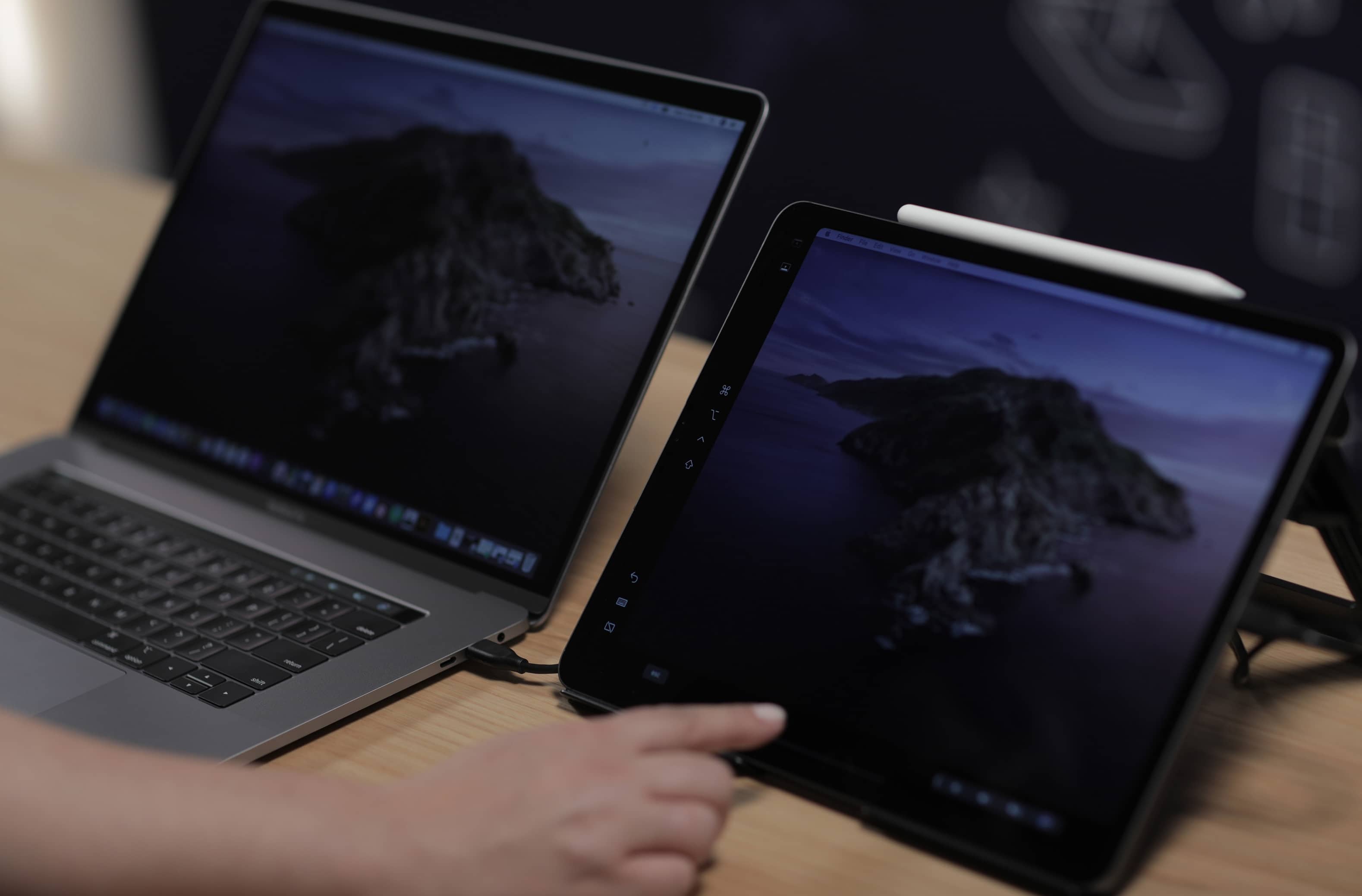 iTunes Music Libraries can be accessed from the Music app, and any playlists from iTunes will be automatically imported to the new app. If you’re an Apple Music subscriber, you’ll see For You, Browse and Up Next tabs to peruse Apple Music, but if you prefer to buy songs individually, the iTunes Store lives on. Plus, you can still import music from CDs if you wish. 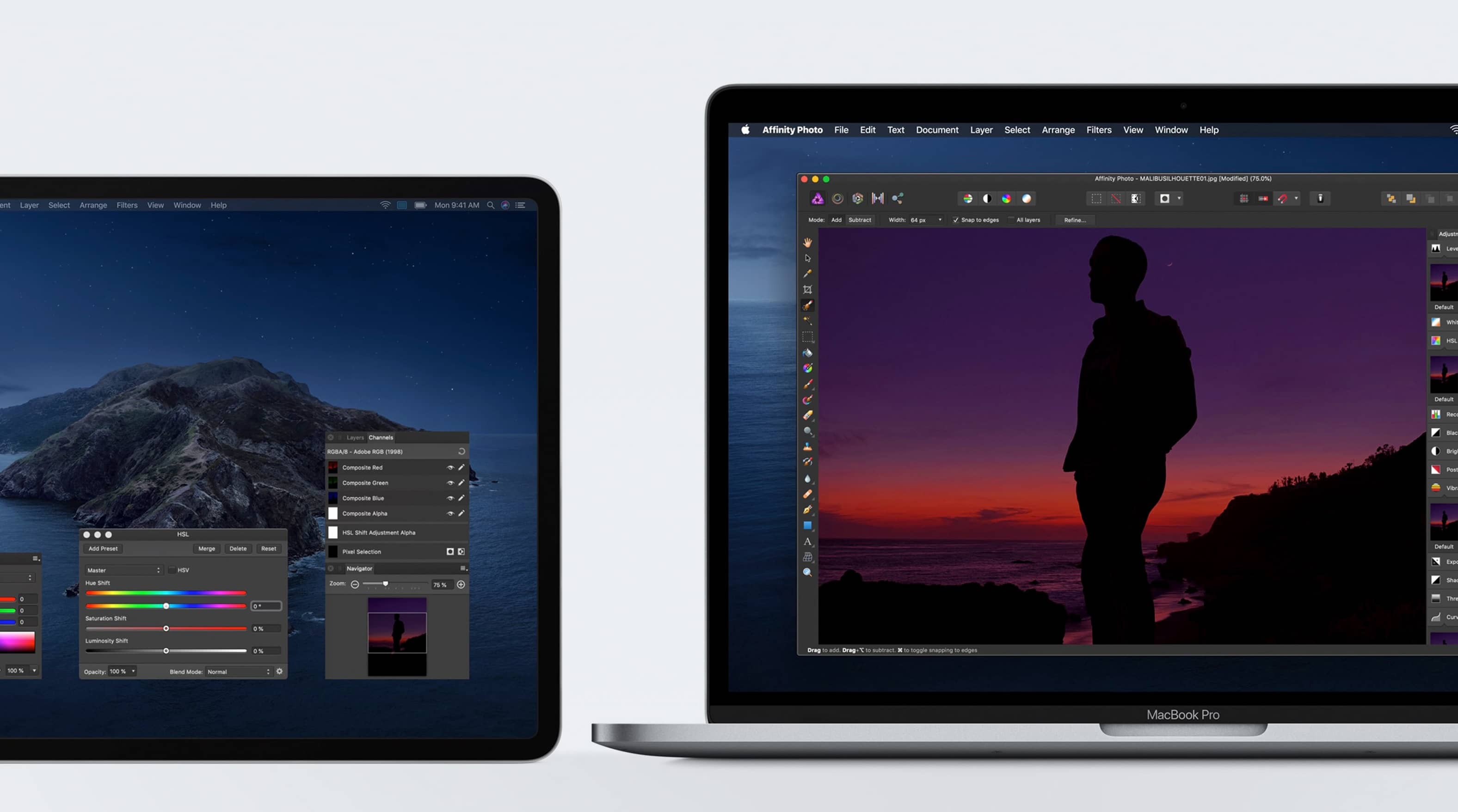 Apple’s standalone Podcasts app is new to macOS Catalina and sports a similar user interface to its counterpart on iOS. Users can listen to their favorite podcast episodes and, of course, subscribe to ones they want to listen to in the future. The Browse tab offers picks from Apple editors, whilst New & Noteworthy selections, Curated Collections and Categories are great for finding podcast gems. All in all, it’s a user-friendly and enjoyable experience when compared with navigating podcasts via iTunes, and with podcasts exploding in popularity in recent years and with Apple expected to enter the podcasts game later this year through a series of exclusive commissions, there’s never been a better time for an overhaul. 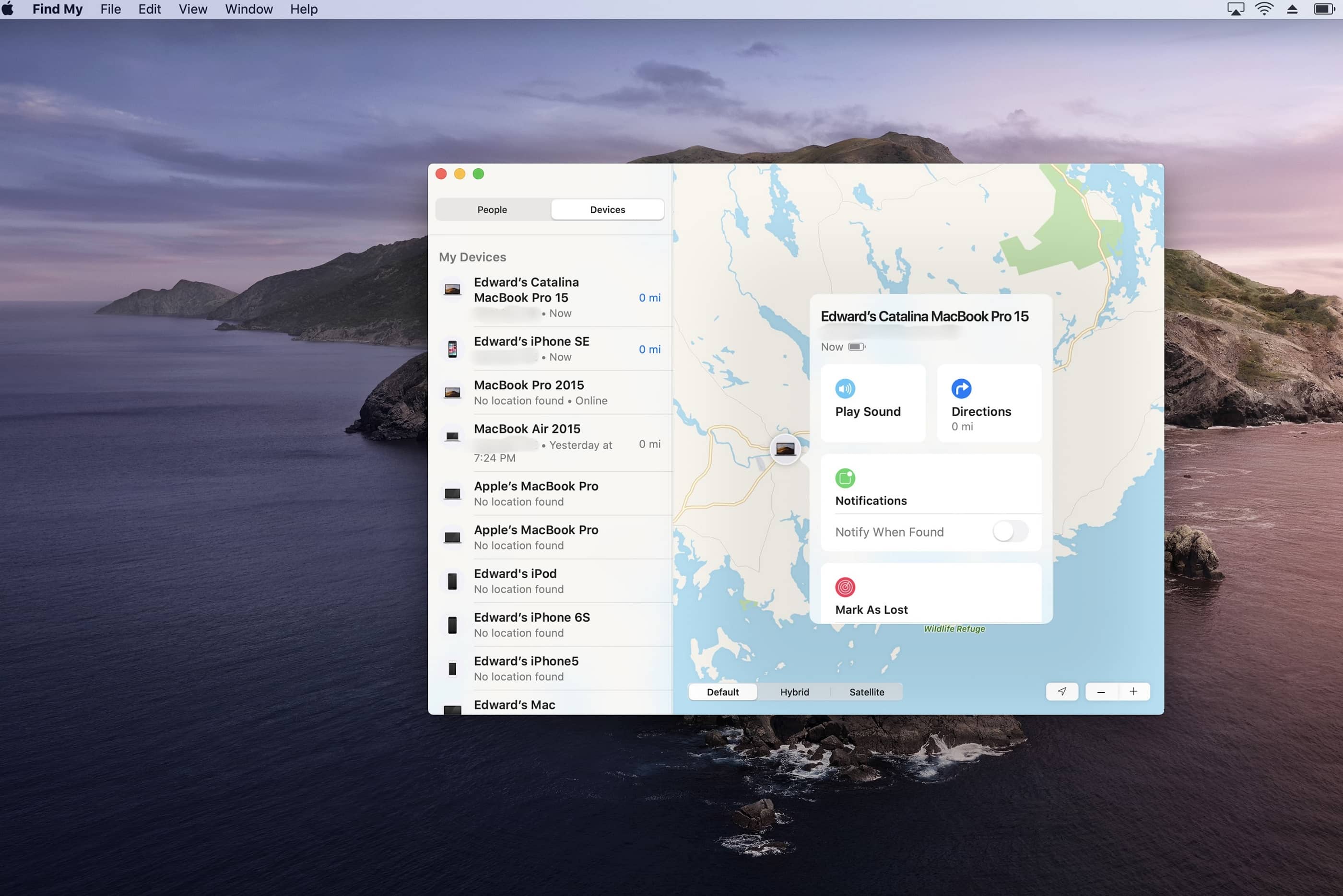 Finally, there’s Apple TV. With Apple TV+ set for a fall launch, Apple wanted to ensure every macOS user had access to its Netflix rival right from their desktop. Whether the company will allow users to stream content from Apple TV+ on the web, as Netflix and Amazon Prime do, remains to be seen. The new app includes a Watch Now option as it does on iOS and Apple TV, and it’s possible to start a show on an iPhone and pick it up on a Mac when you’re ready to make the switch. A new Library houses collections you’ve purchased from iTunes, and 4K, 4K HDR, and 4K Dolby Vision content can be consumed in 4K on Mac models released from 2018 with 4K resolution screens. MacBooks released from 2018 can also take advantage of Dolby Atmos, which sounds brilliant when watching a movie like Captain Marvel on the go.