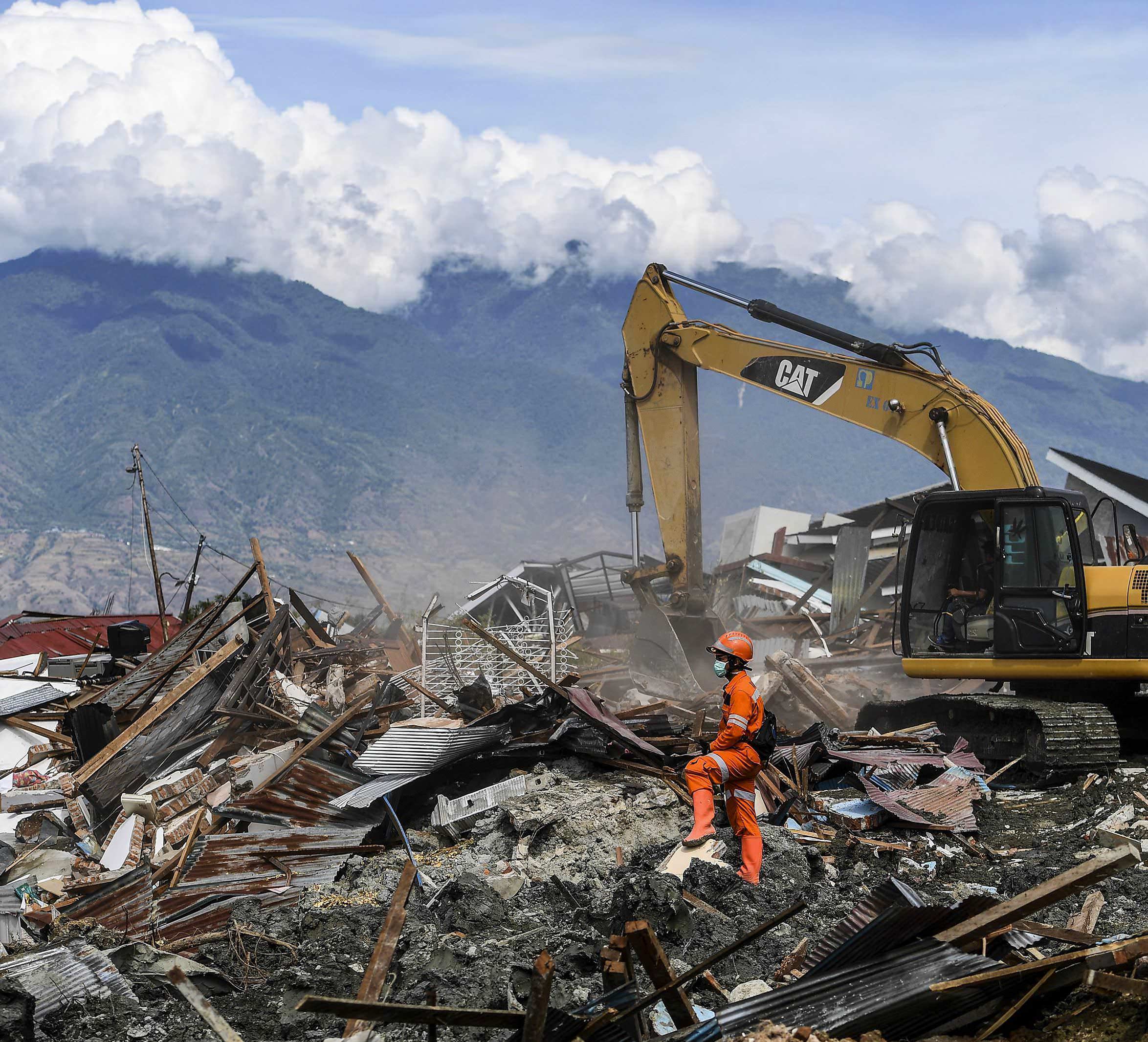 The U.N. office for disaster risk reduction said that worldwide reported economic losses from earthquakes, volcanic eruptions, floods, hurricanes and other climate-related disasters surged to total nearly $2.9 trillion over the past 20 years.

UNISDR, as the office is known, said the reported loss of resources and assets like homes, factories and farms due to more frequent and widespread climate-related disasters rose 151 percent compared to the previous 20-year period.

“There is a very sharp increase in the number of climate-related events, which are actually creating 77 percent of the total direct economic losses caused by disasters,” said Ricardo Mena, a UNISDR official. “This is really very alarming information.”