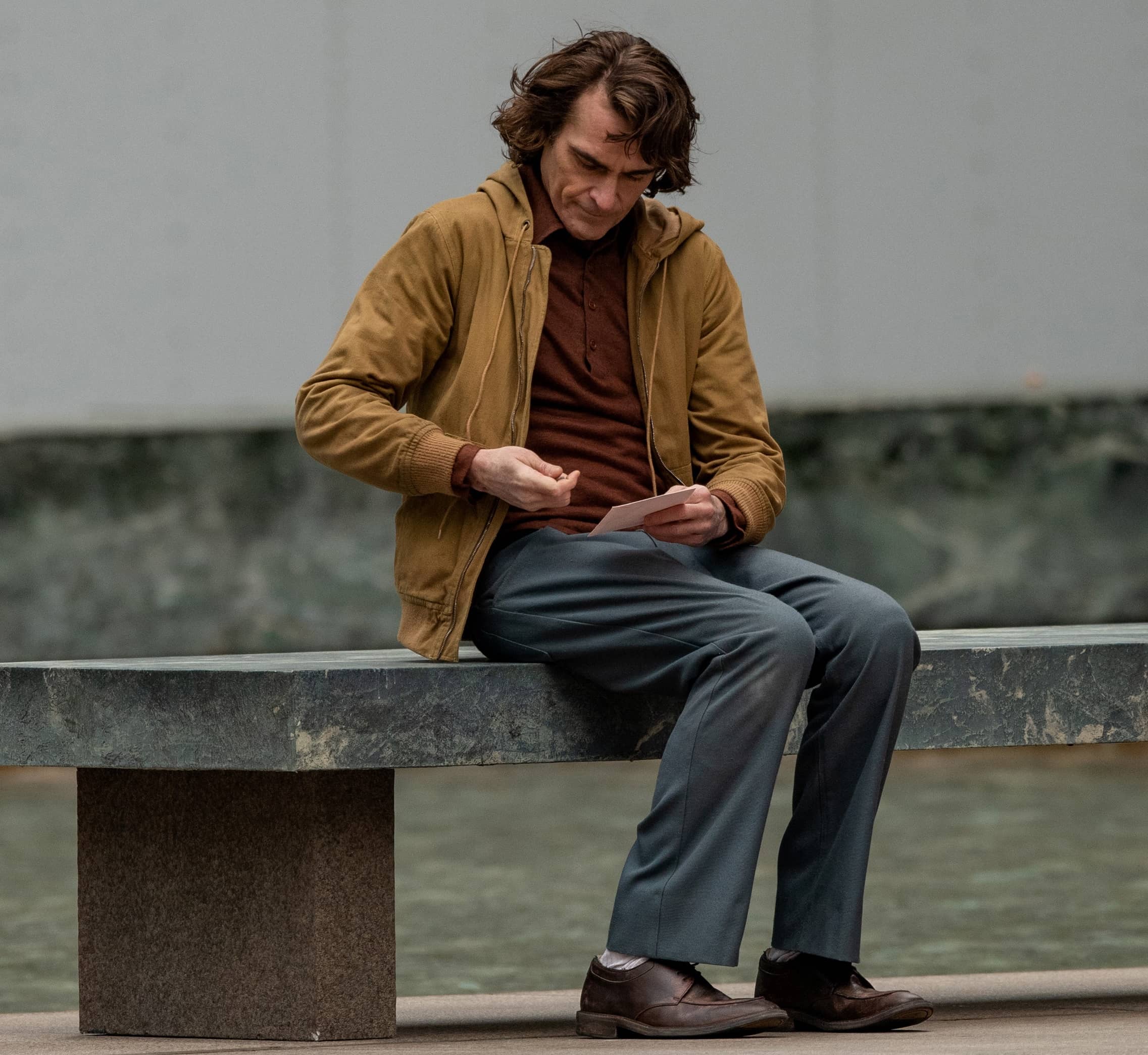 Joaquin Phoenix is having a hard time defining the Joker, but then again, he doesn’t really want to.

The actor spent eight months exploring how a struggling stand-up comedian named Arthur Fleck becomes Batman’s antagonist, the villain with a chilling laugh and a love of chaos. Preparing for the role involved losing quite a bit of weight, studying personality disorders and practicing the laugh over and over again.

“(It’s) very difficult to distill into a soundbite,” Phoenix said Saturday in advance of the world premiere of “Joker” at the Venice International Film Festival. The film is competing for the Golden Lion award at the prestigious festival before launching in theaters on Oct. 4.

The extreme weight loss — reportedly over 50 pounds — led to a kind of madness that helped him get ready for the role, as did a book breaking down the personality types of political assassins. But Phoenix wanted to create a criminal psychopath who wasn’t easy to categorize. 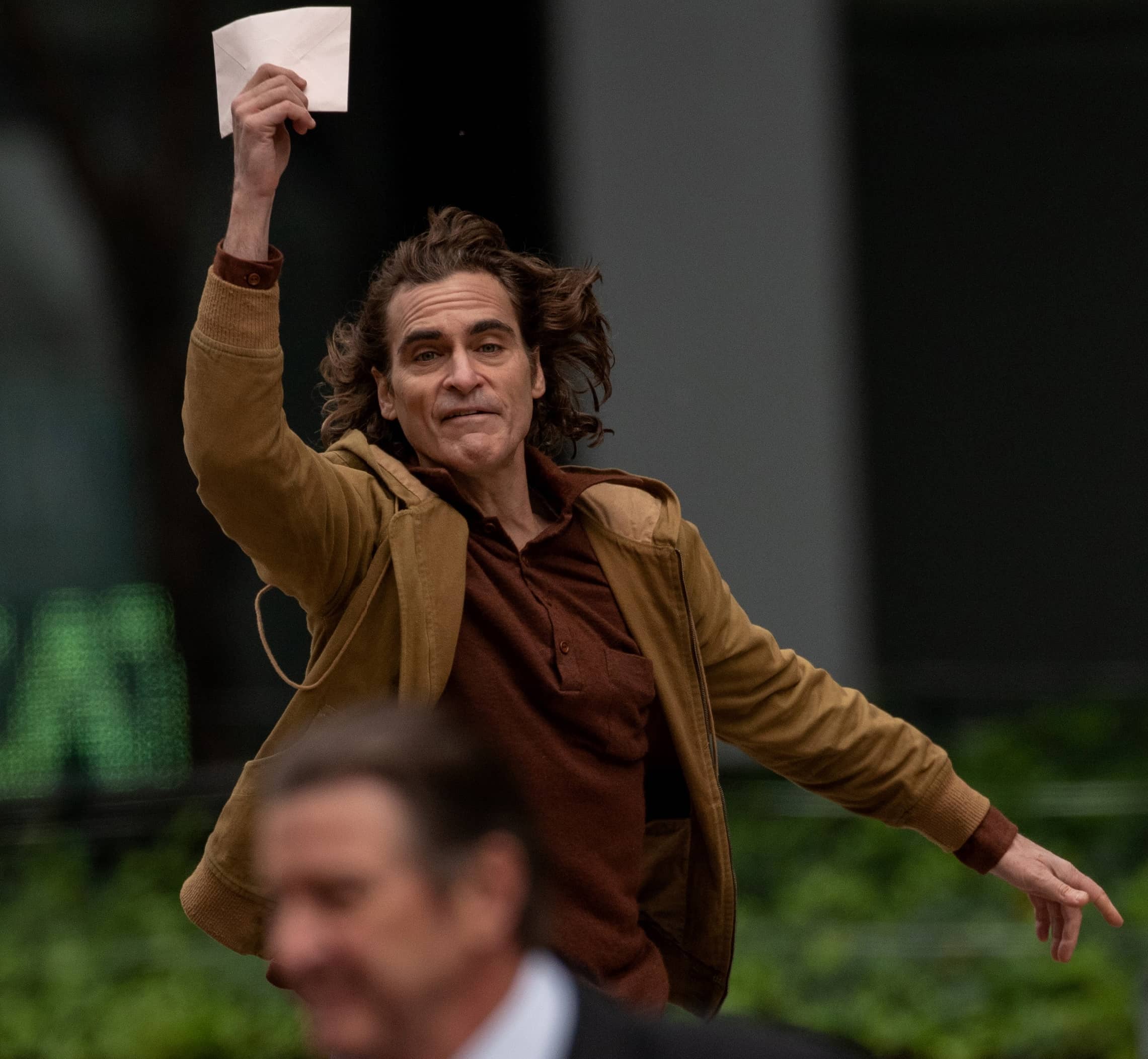 “I didn’t want a psychologist to be able to identify what kind of person he was,” he said. ”(I) wanted there to remain a mystery about the character.”

And he was so nervous about getting the laugh right that he asked writer-director Todd Phillips to come to his place so he could “audition” a few, which apparently went on for an uncomfortable amount of time.