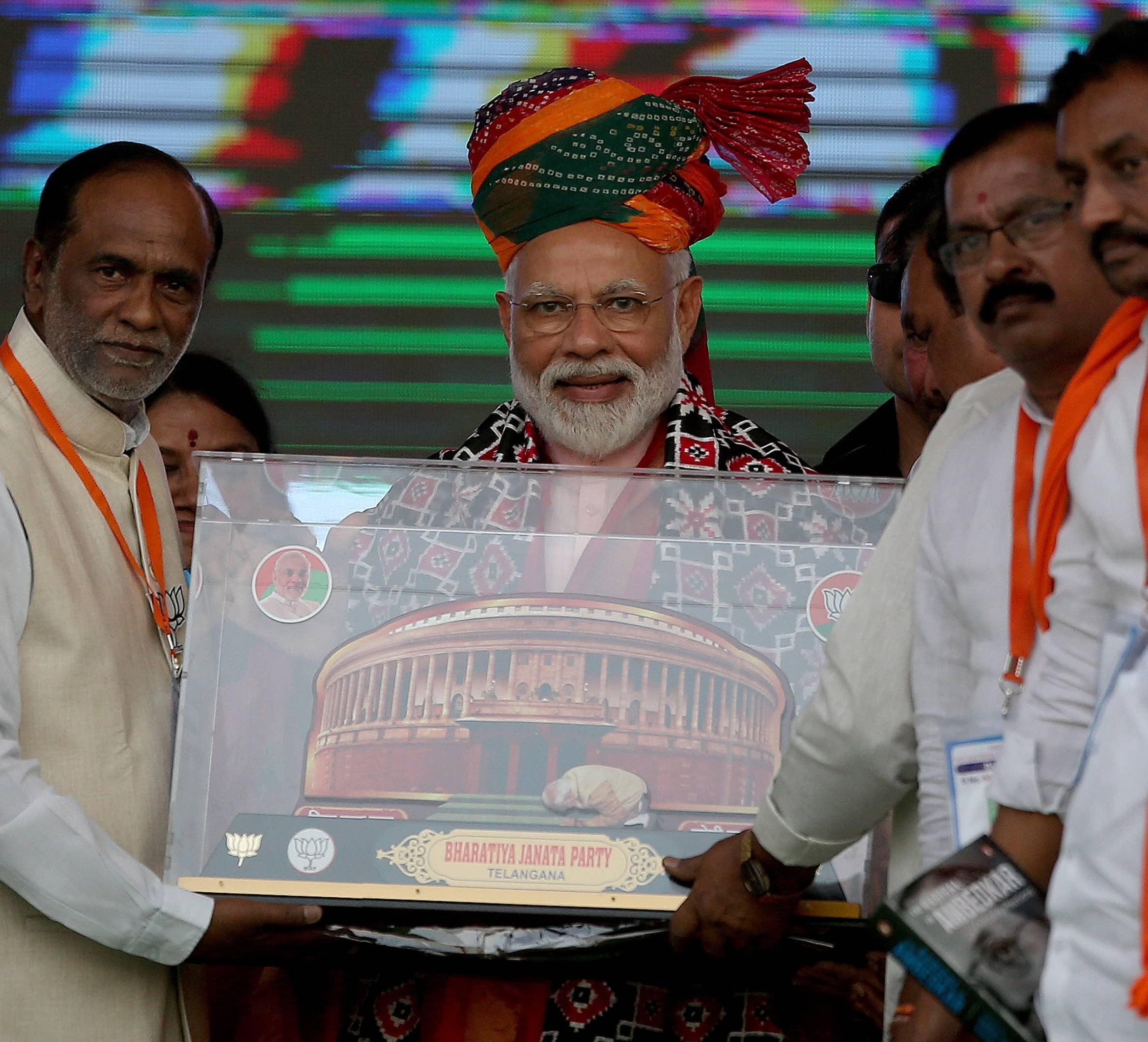 When India’s Election Commission announced last month that its code of conduct would have to be followed by social media companies as well as political parties, some analysts scoffed, saying it lacked the capacity and speed required to check the spread of fake news ahead of a multi-phase general election that begins April 11.

Just weeks later, the commission is indeed struggling to cope with the fake news swirling on Facebook, WhatsApp, YouTube, Twitter and other platforms, and even for its staff to spot it before it has spread across India, observers said.

“Millions of voters are waking up to fake news, propaganda and hate speech inciting violence against Muslims and other minorities every day. But all the commission can do is monitor it,” said Apar Gupta, a lawyer and executive director of the Internet Freedom Foundation.

Given the findings that Russia used Facebook to influence the U.S. election in 2016, India’s Election Commission should have been better prepared, Gupta said.

Alarmed at the surge in misinformation, Facebook said that it was removing hundreds of pages and accounts because “we don’t want our services to be used to manipulate people.” WhatsApp unveiled a helpline called Checkpoint Tipline on which people can check the authenticity of information they receive.

An India page on Facebook claimed that Sonia Gandhi, the ex-president of the Congress Party and mother of Rahul Gandhi, the party leader, is the country’s fourth-richest woman. Another fabricated image showed the Pakistani flag being waved at Rahul Gandhi’s election rallies. Yet another purported to show a photograph of Rahul Gandhi’s sister Priyanka Gandhi Vadra wearing a cross around her neck, intended to malign her as a non-Hindu. 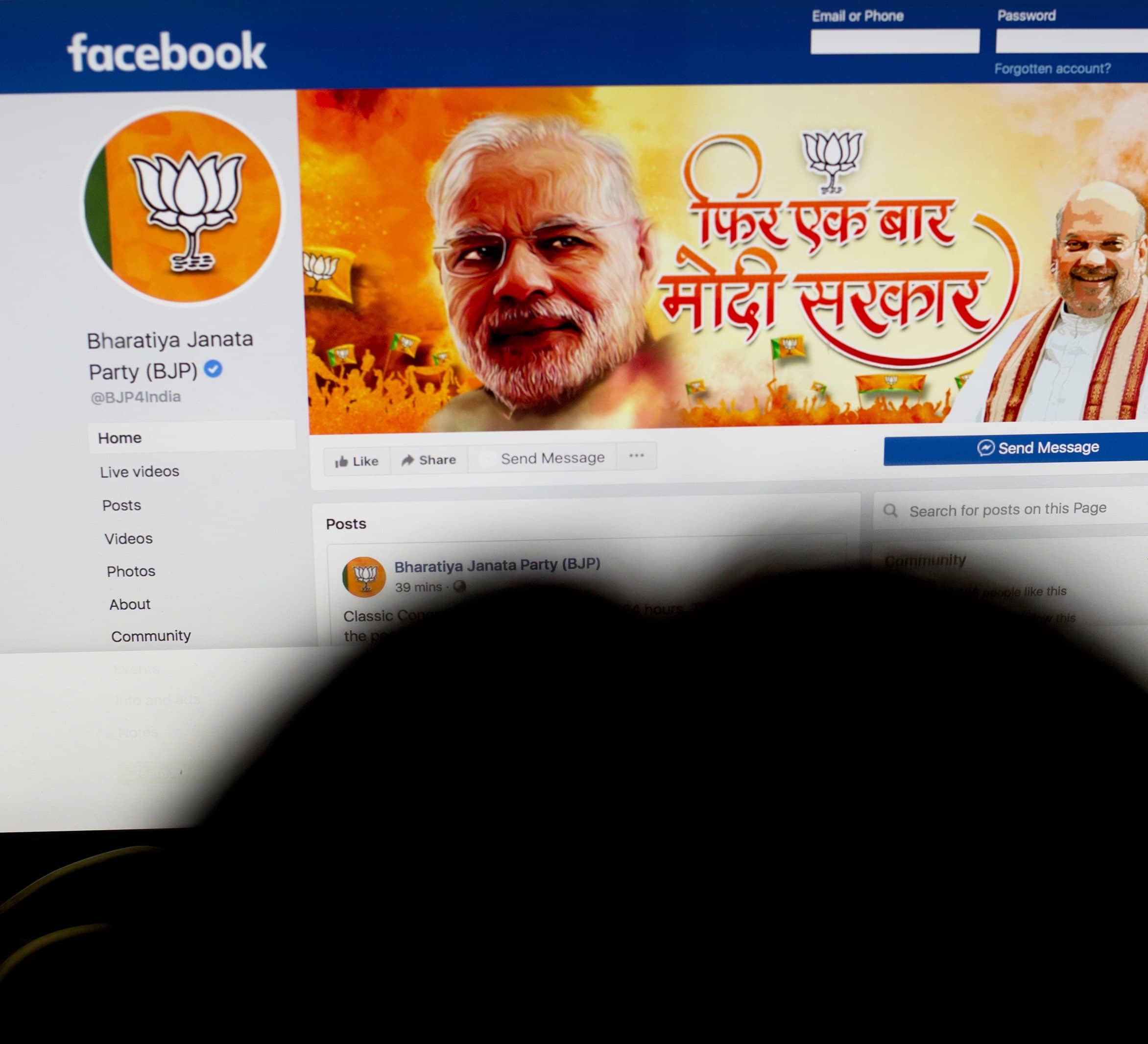