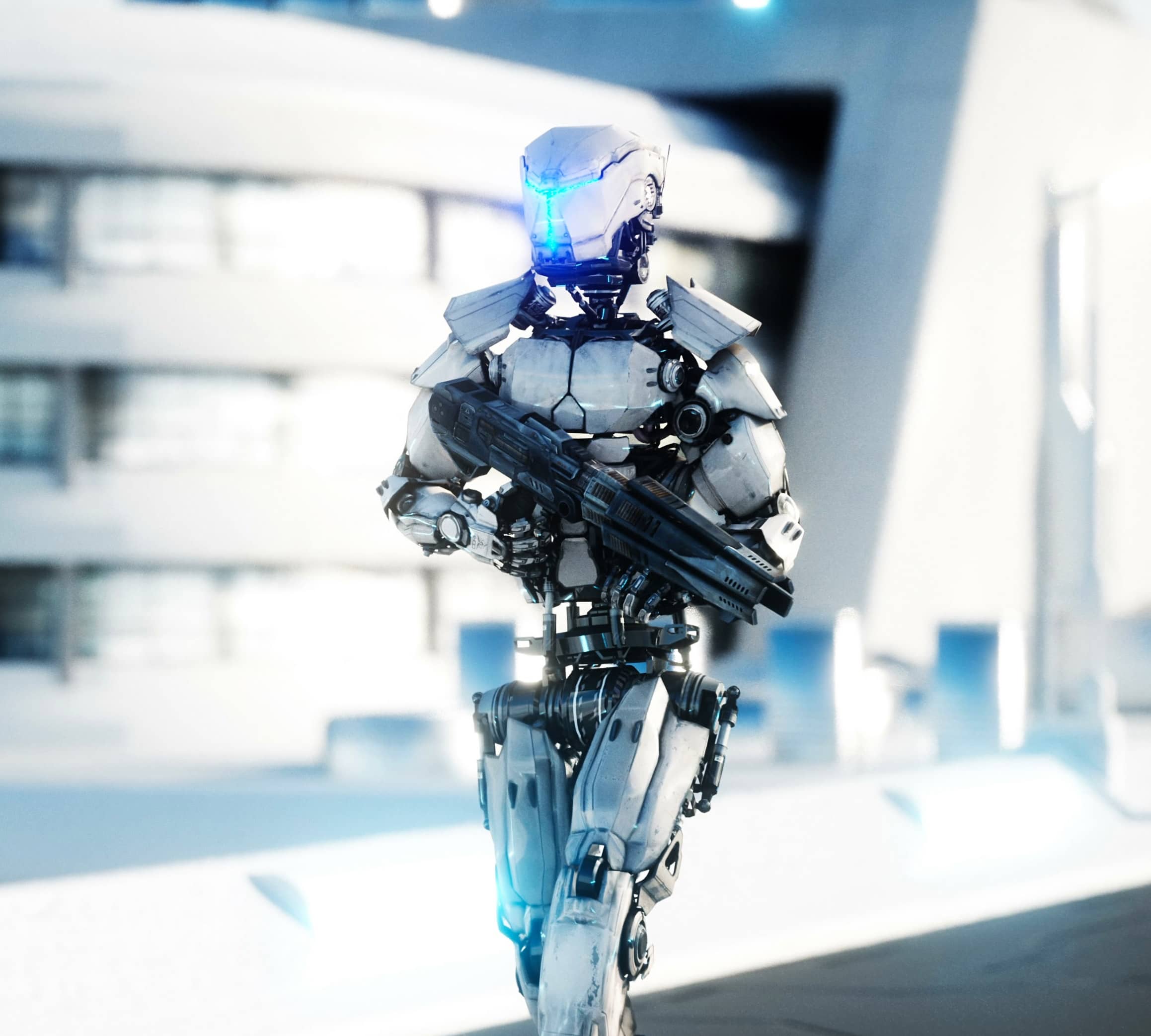 Japan’s ambassador to the United Nations-backed Conference on Disarmament says his country has not developed fully autonomous weapons systems and has no plans to do so.

Nobushige Takamizawa spoke at Monday’s opening of the latest weeklong meeting of government experts in Geneva on the future of “Lethal Autonomous Weapons Systems,” also known as “Killer Robots.”