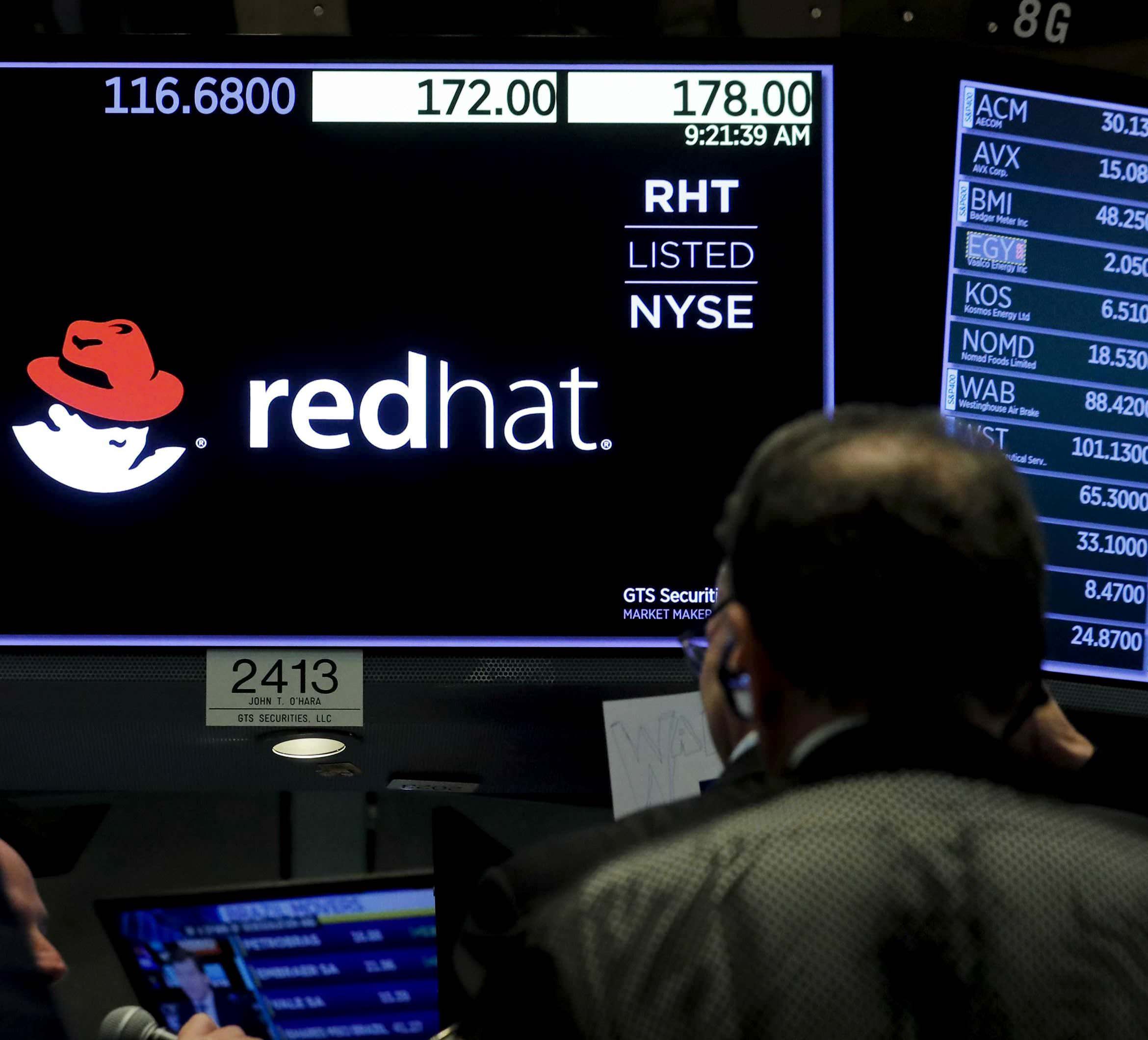 IBM’s plan to buy Red Hat is both the biggest acquisition in IBM’s century-long history and a risky effort to position itself as a major player in cloud computing.

The path for revitalization for IBM may be found in cloud technology, a driving force behind the blockbuster deal for Red Hat over the weekend. 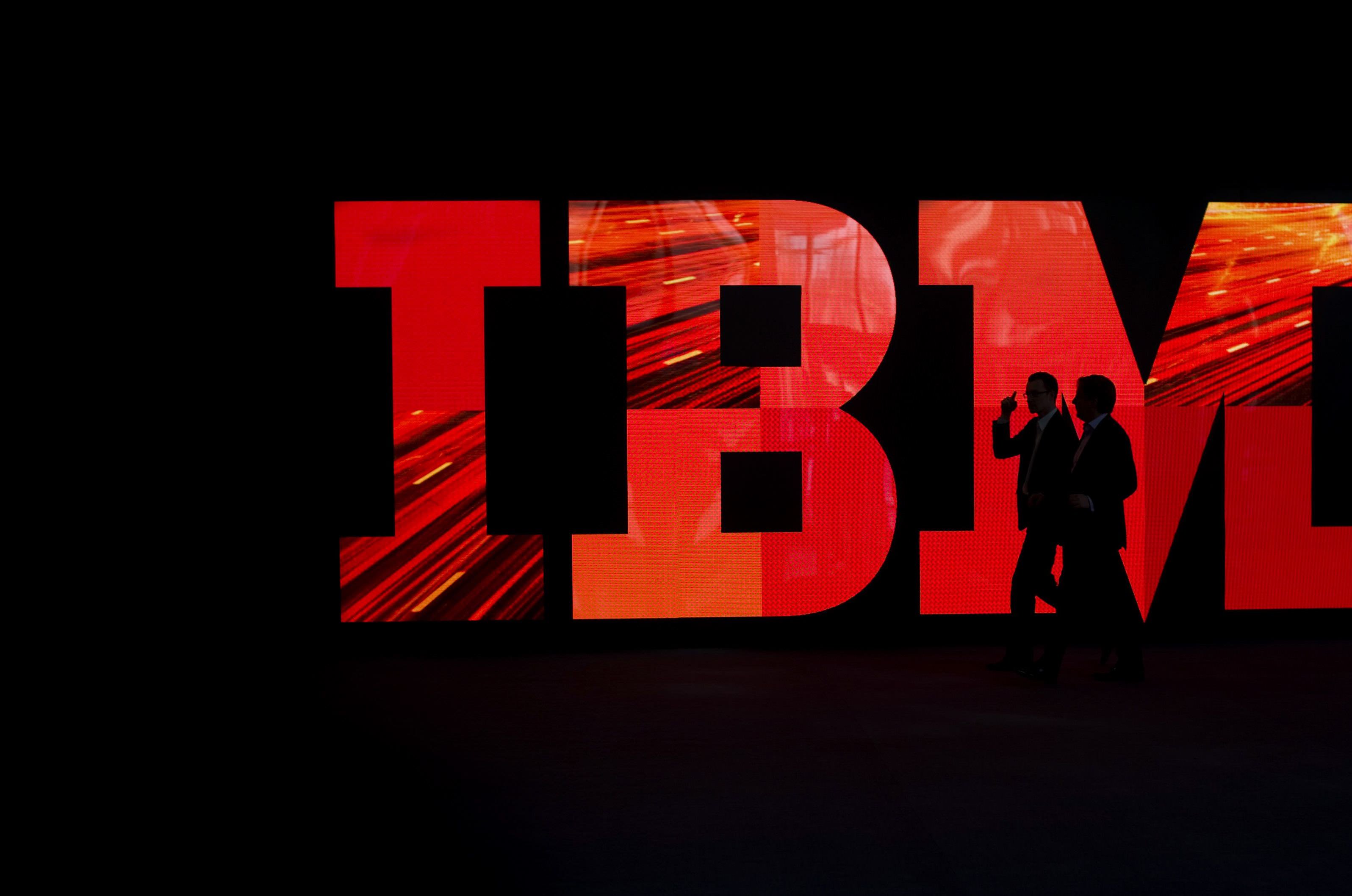 “It’s a big bet but ultimately they’re in a situation where they needed to make a significant acquisition to move them potentially forward,” Wedbush analyst Daniel Ives said.