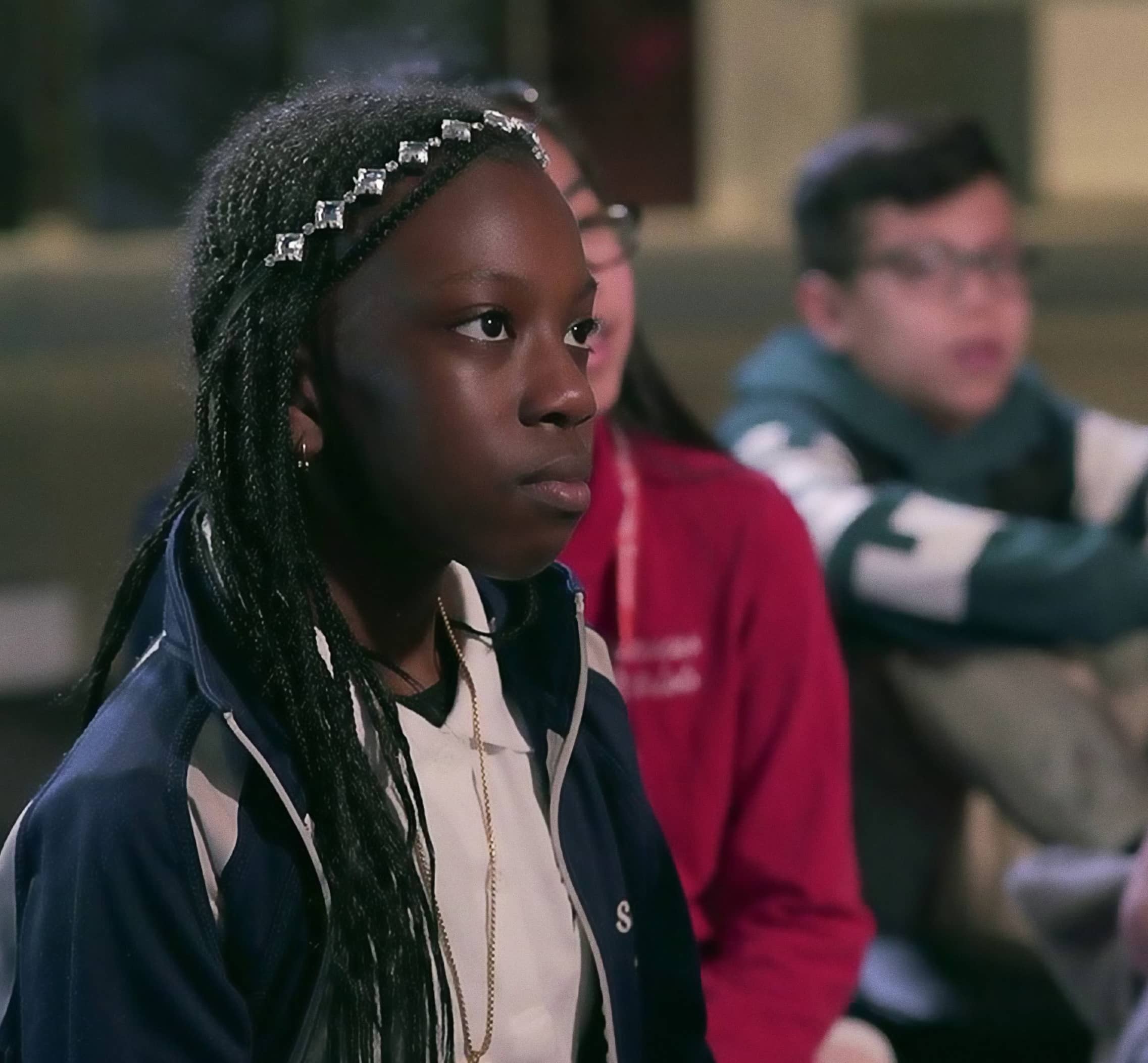 For students from elementary to high school, the Sept. 11 terrorist attack isn’t a memory. It’s history. A new HBO documentary that debuts on the event’s 18th anniversary treats it that way.

The necessity of her project, “What Happened on September 11,” struck filmmaker Amy Schatz when a third-grade girl told her about a playdate where she and a friend Googled “Sept. 11 attacks.”

“When a child does that, what he or she finds are some pretty horrific images that are not necessarily appropriate for kids,” Schatz said. “So I felt a responsibility to try to fill that void and try to give kids something that isn’t horrifying and kind of fills in the gap.”

The half-hour film debuted Wednesday. A companion piece, focusing on the memories of former students at a high school near Ground Zero, premieres three hours later.

Schatz has made a specialty of creating films that seek to explain the inexplicable, with “The Number on Great-Grandpa’s Arm” tackling the Holocaust and another on the Parkland shooting. “I’m really desperate for some more lightness very soon,” she said.