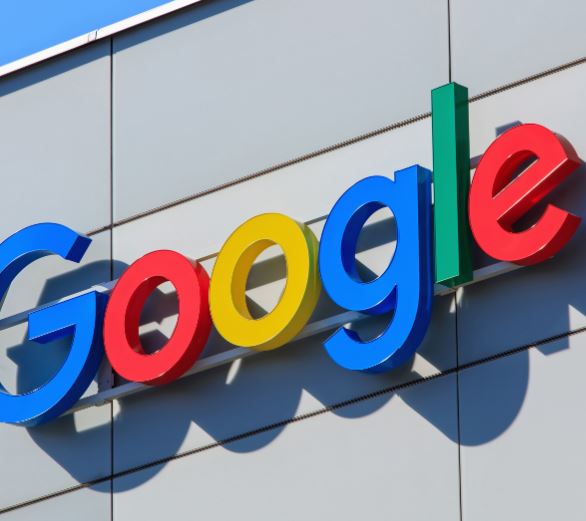 Google paid former search executive Amit Singhal $35 million in an exit package when he was reportedly forced to resign after a sexual assault investigation, according to court documents released this week.

Details of the exit package were revealed as part of a shareholder lawsuit against the company, one that followed a published report of payouts Google made to executives accused of sexual misconduct.

The lawsuit targets the board of Google parent Alphabet, charging that its members had a duty to protect the company and its shareholders from risk and reputation damage. Instead, it says, the board agreed to pay off and otherwise support male executives facing misconduct charges — opening the company to reputational and financial damage by doing so.

Previously redacted portions of the lawsuit were made available, including quotes from Alphabet board committee meetings.

One portion of the minutes showed that Singhal, a senior vice president of search who left the company in 2016, received two $15 million payments and a payment of between $5 million to $15 million as part of a separation agreement. The total payment could have been up to $45 million.