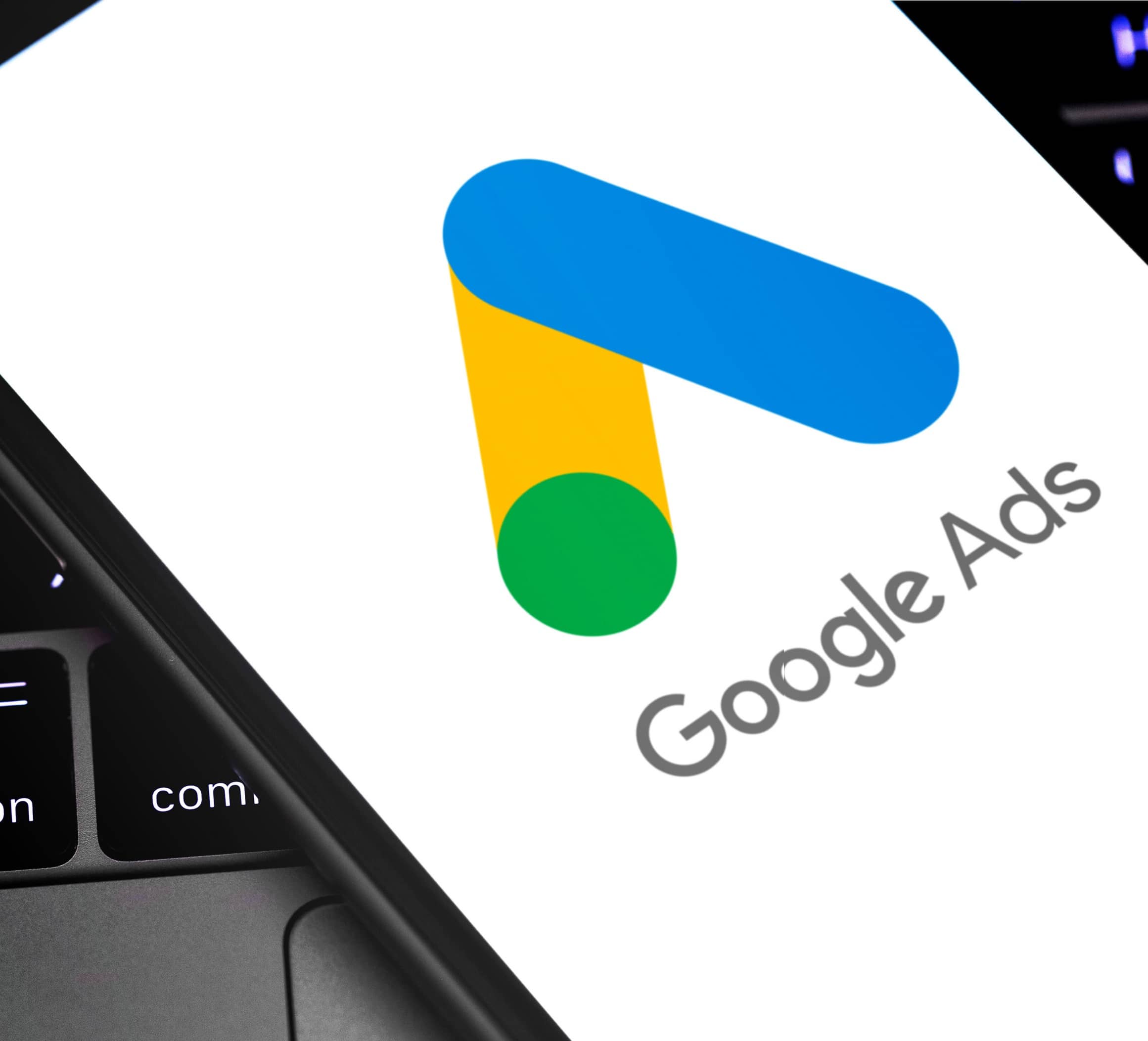 For many small business owners, Google is a necessary and successful way to advertise although it can also be expensive and frustrating.

JeffMoriarty sees both sides. Moriarty, marketing director for his family’s jewelry business, has handled its online ads for 20 years. With competition for the limited number of high-visibility ads intense, advertising costs are rising because “we all have to play their (Google’s) game,” he says.

But Moriarty has learned how to get results for Moriarty Gem Art, which has an online store and a physical location in Crown Point, Indiana. Along with buying ads, he uses the strategy known as search engine optimization to boost the company’s visibility.

“The good thing is our website does rank well in searches,” he says. “It offsets some of the costs we have through paid ads.”

Google dominates online search and advertising; this June it had a 62.4% share of the market for searches done on desktop computers, well above the 25.2% held by Microsoft sites, according to the research firm Comscore. Google is so much a part of online life that it’s common to hear people use “google” as a verb to mean “search online.” 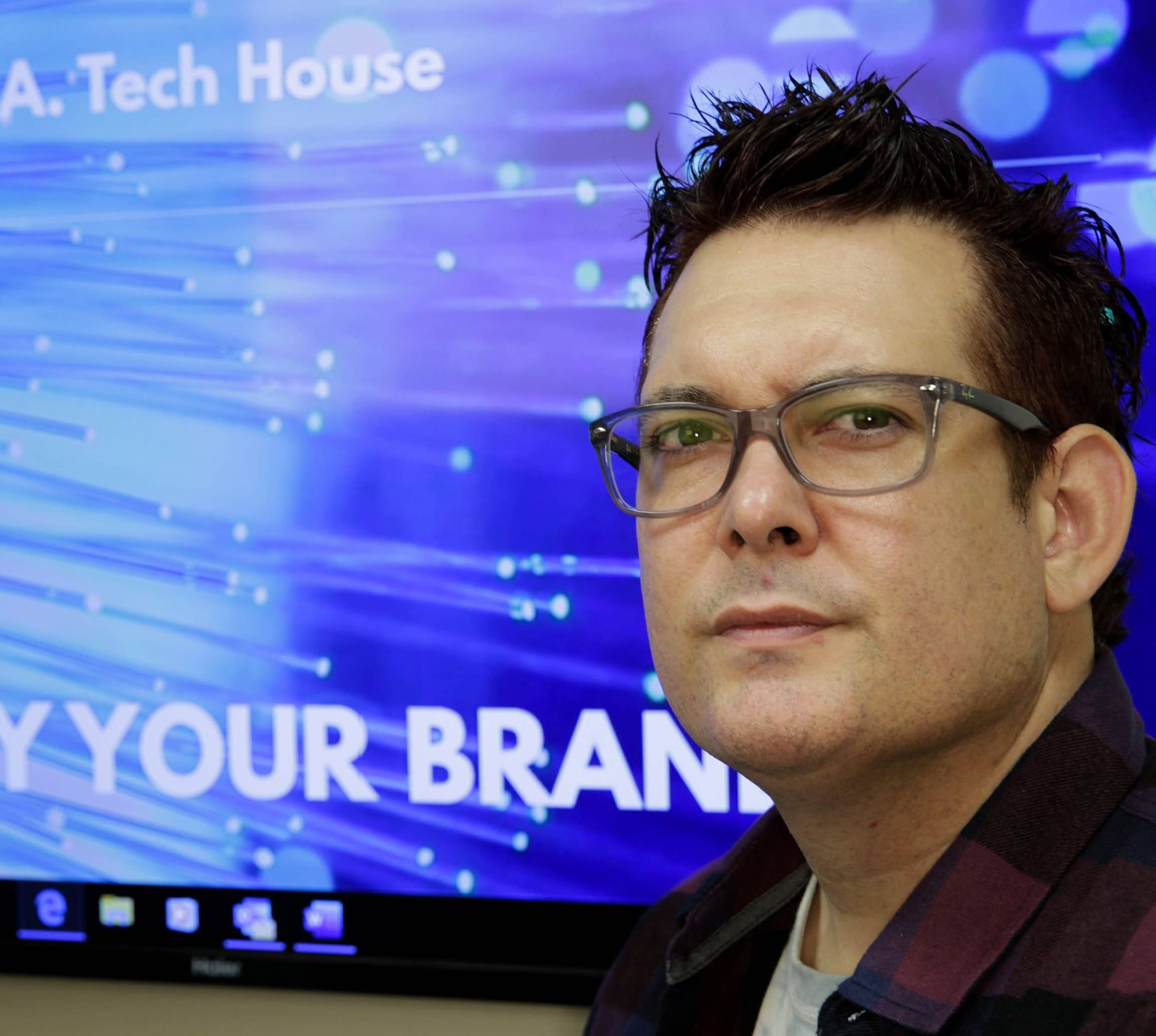