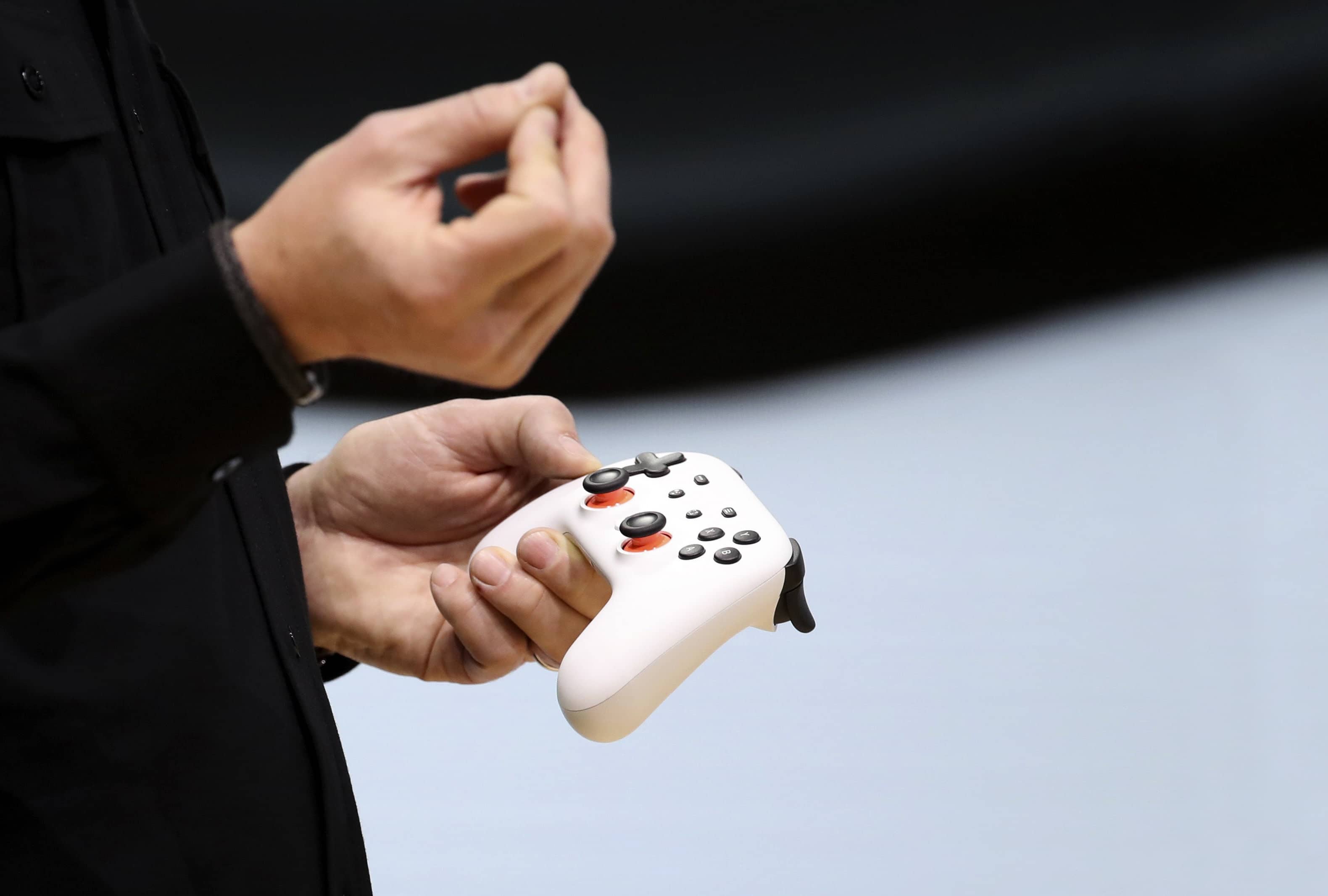 The platform will store a game-playing session in the cloud and lets players jump across devices operating on Google’s Chrome browser and Chrome OS, such as Pixel phones and Chromebooks.

Google made the announcement at the Game Developers Conference in San Francisco. Some industry watchers were expecting a streaming console, but Google’s platform centers squarely on the company’s cloud infrastructure.

“The new generation of gaming is not a box,” said Google Vice President Phil Harrison. “The data center is your platform.”

Much like movies and music, the traditional videogame industry has been shifting from physical hardware and games to digital downloads and streaming. Video-game streaming typically requires a strong connection and more computing power than simply streaming video, since there is real-time interaction between player and game. Google says it is leveraging its data centers to power the system. 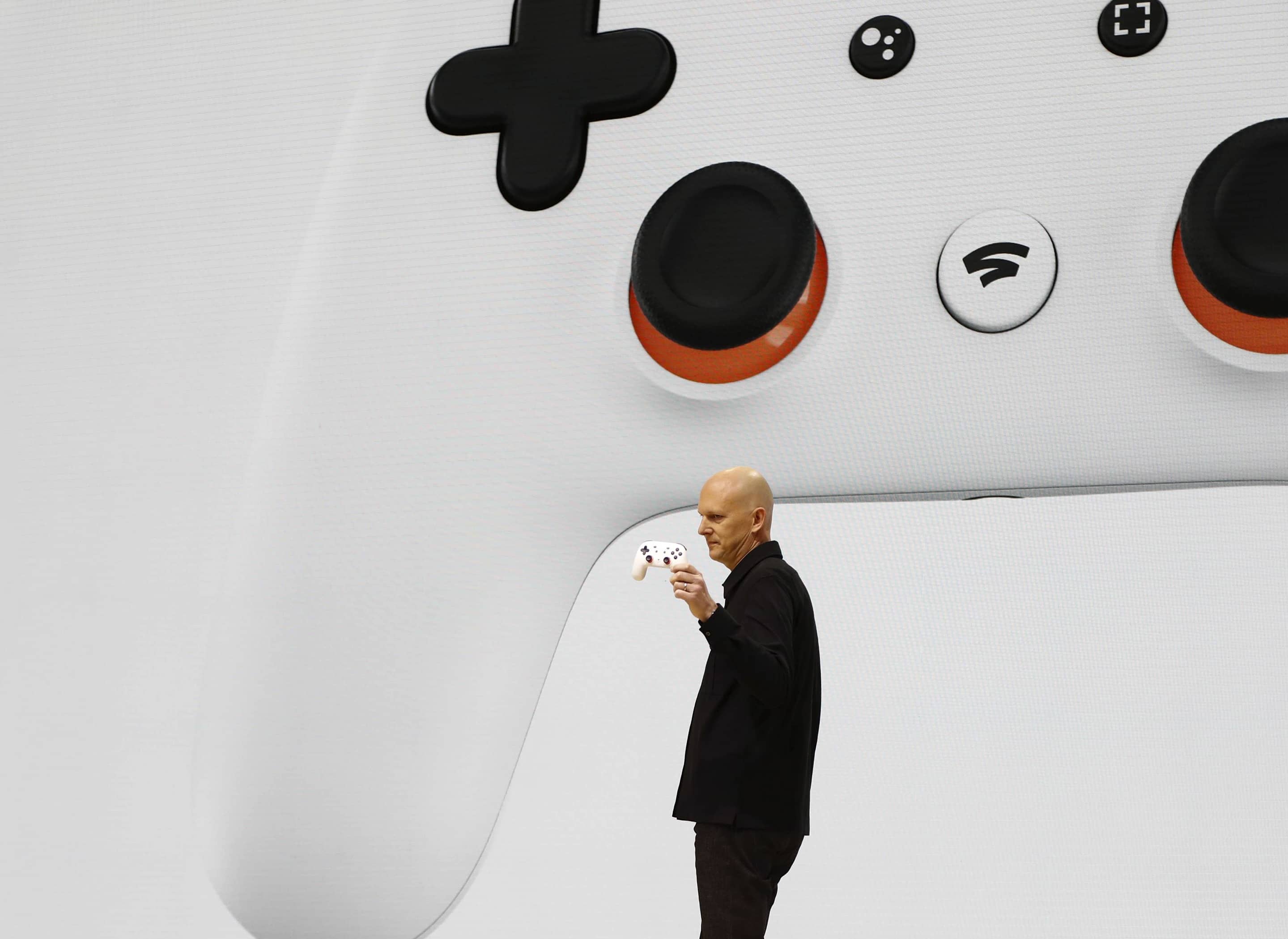