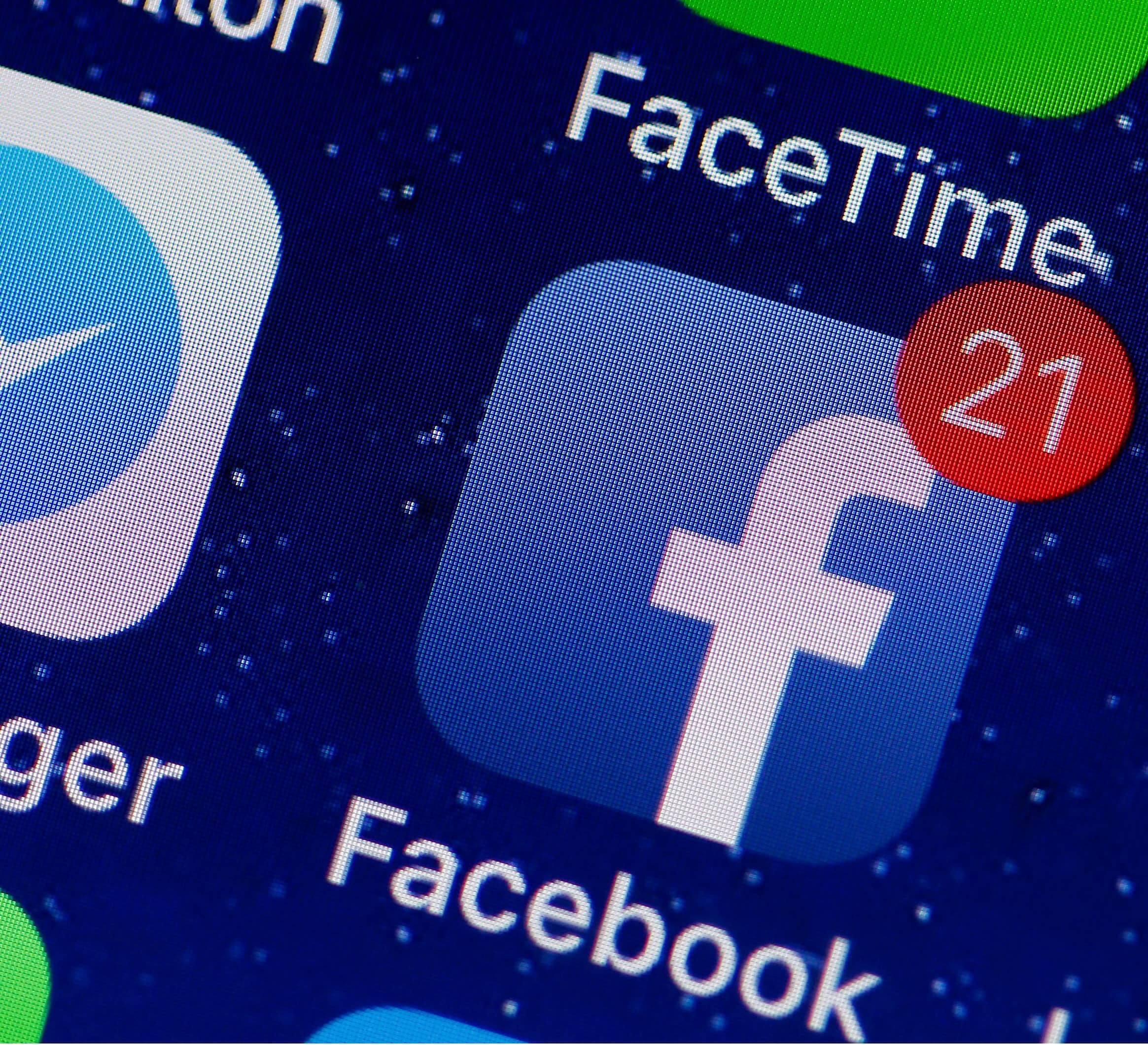 Facebook said that it has suspended “tens of thousands” of apps made by about 400 developers as part of an investigation following the Cambridge Analytica scandal.

The announcement came the same day that unsealed legal documents in Massachusetts disclosed that Facebook had suspended 69,000 apps. In the vast majority of cases, however, the suspensions came not after any kind of serious investigation but because app developers had failed to respond to emailed information requests.

The probe came after revelations that data-mining firm Cambridge Analytica used ill-gotten data from millions of Facebook users through an app, then used the data to try to influence U.S. elections.

It led to a massive backlash against Facebook that included CEO Mark Zuckerberg being called to testify before Congress. The company is still trying to repair its reputation.

Facebook said its app investigation is ongoing and it has looked at millions of apps so far. 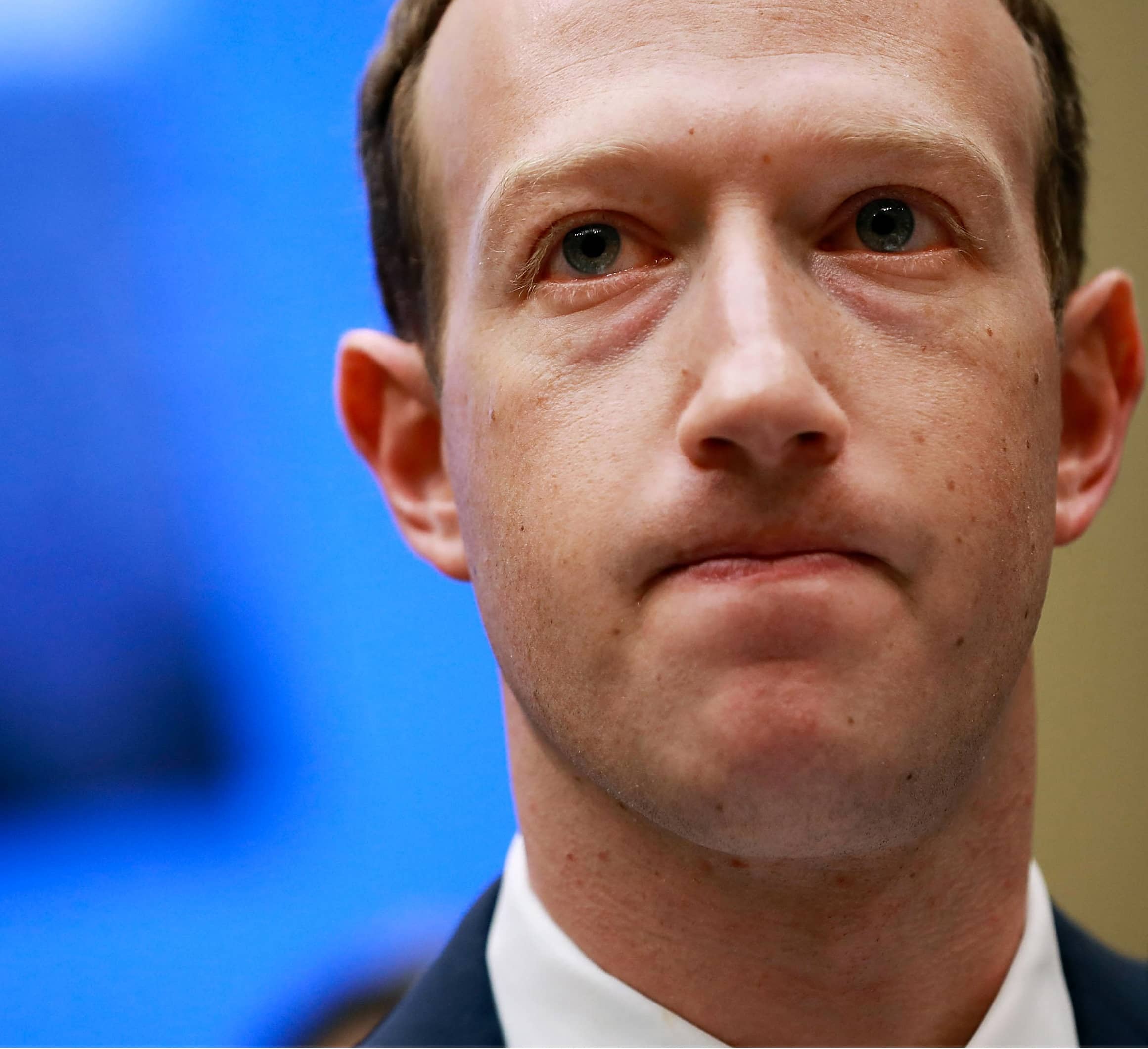