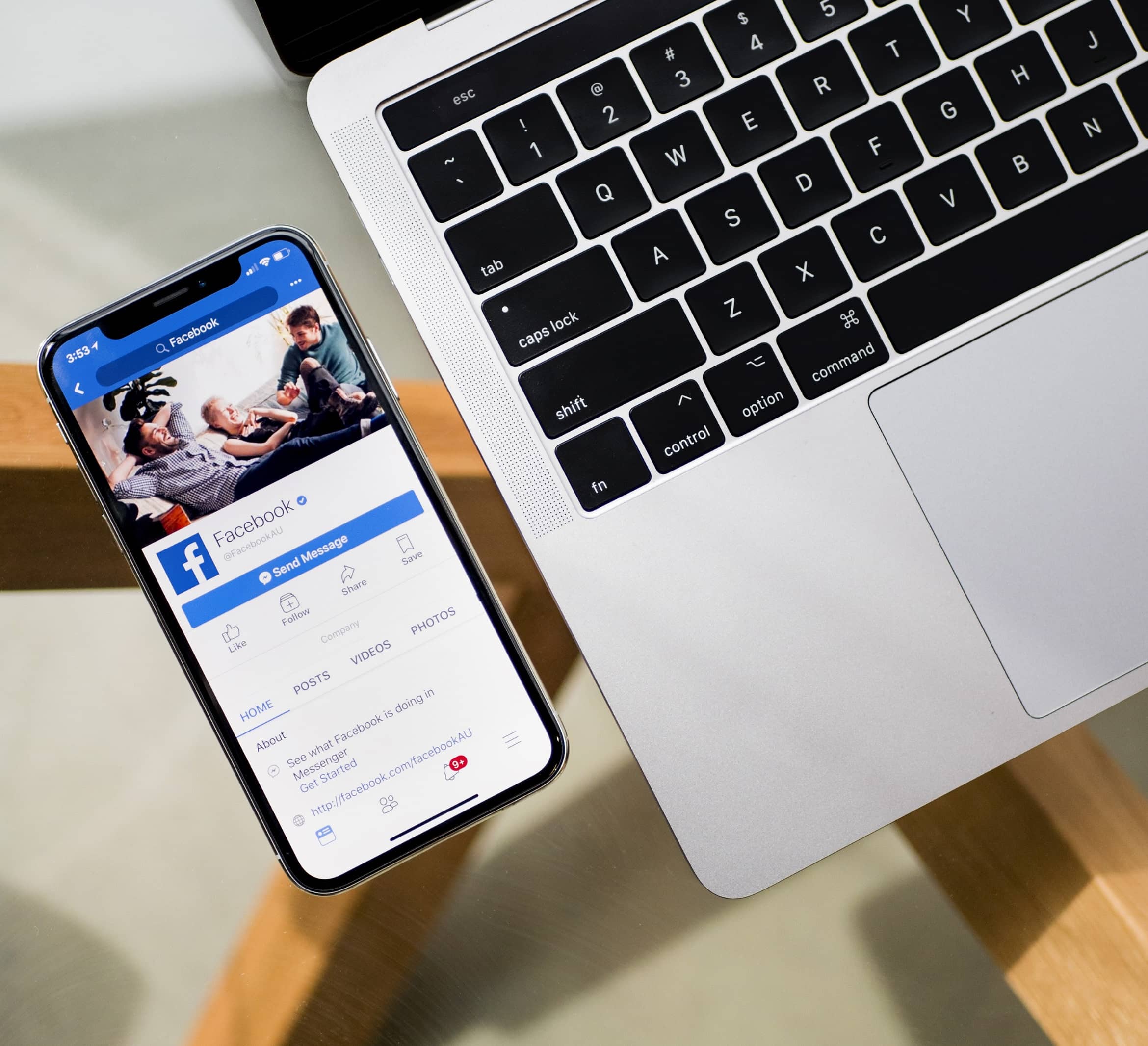 Facebook is extending its ban on hate speech to prohibit the promotion and support of white nationalism and white separatism.

The company previously allowed such material even though it has long banned white supremacists. The social network said that it didn’t apply the ban previously to expressions of white nationalism because it linked such expressions with broader concepts of nationalism and separatism — such as American pride or Basque separatism (which are still allowed).

But civil rights groups and academics called this view “misguided” and have long pressured the company to change its stance.