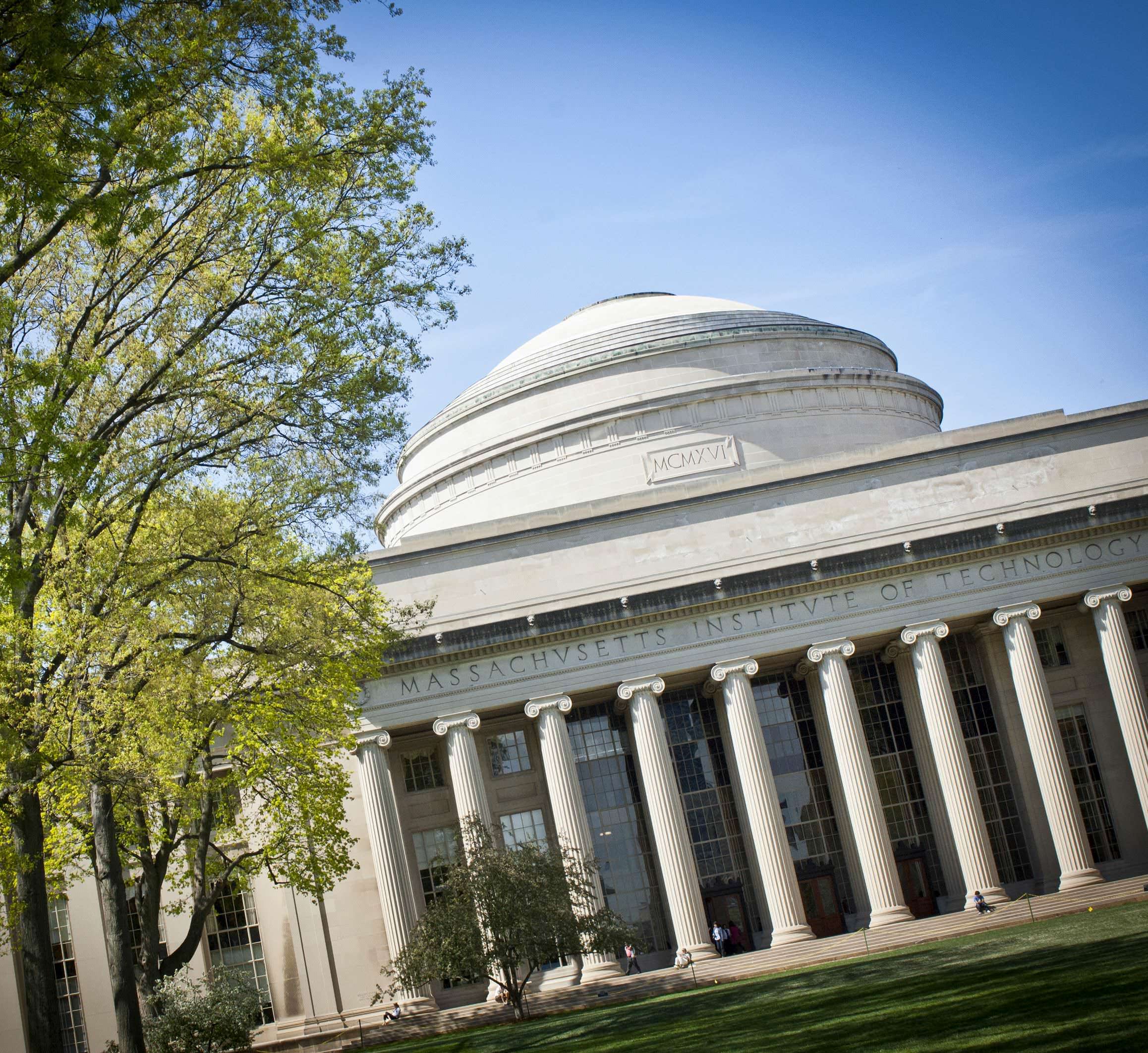 A nearly silent, drone-sized aircraft has shown it can fly, thanks to a scientist who was inspired by watching “Star Trek” as a child.

With neither propellers nor jets, the airplane gets its thrust by applying a strong electric field to the air. That general idea has been demonstrated at science fairs, but the new work shows it can power a free-flying airplane.

So can people look forward to traveling in planes that are almost silent and emit no air pollution?

“Not anytime soon,” says Steven Barrett of the Massachusetts Institute of Technology, who reported the results in a study released Wednesday by the journal Nature.

It’s not clear whether the technology could work at such a large scale, he said in a telephone interview. And even if it can, it would take a few decades to develop such planes, he said. 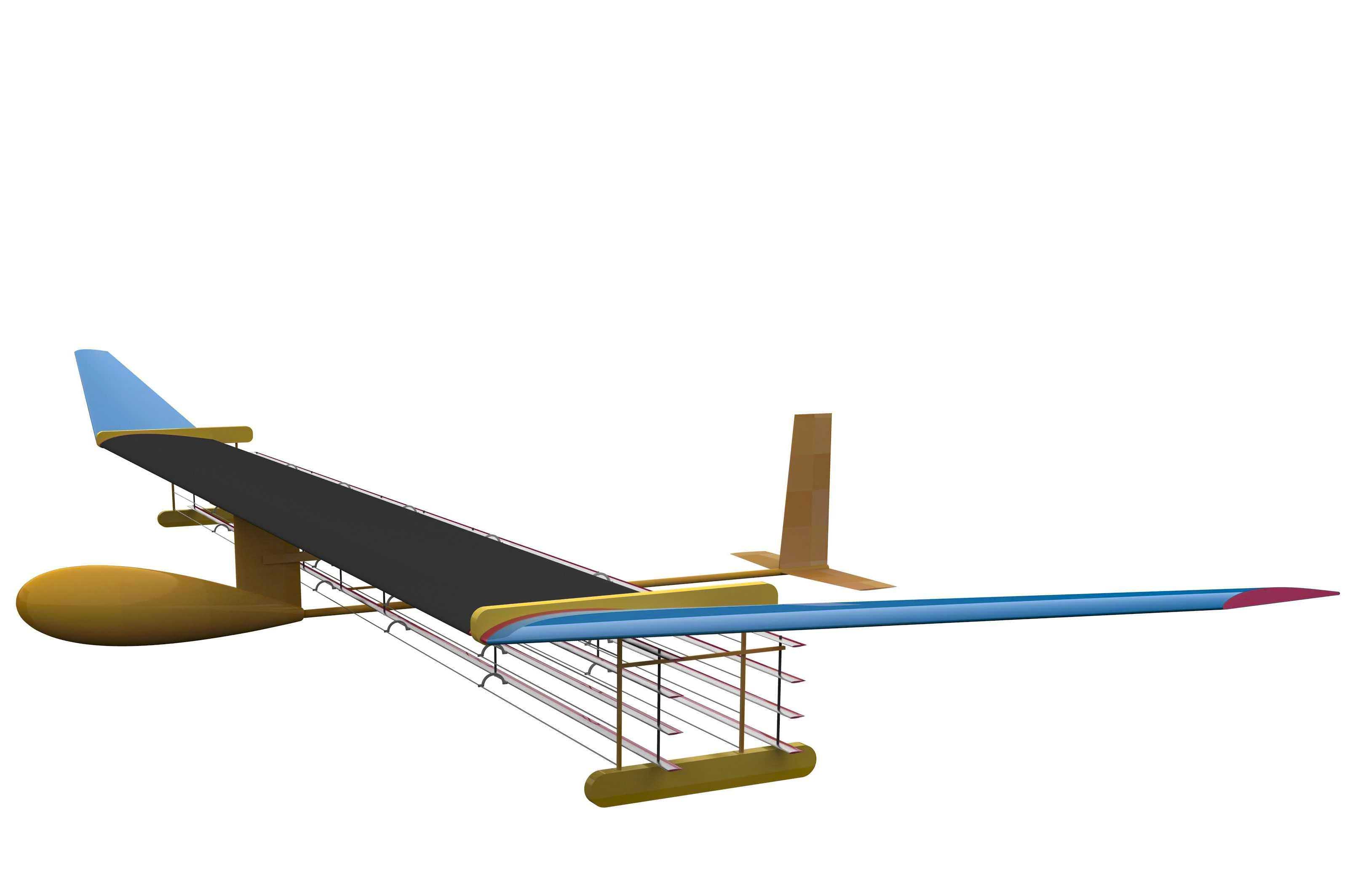