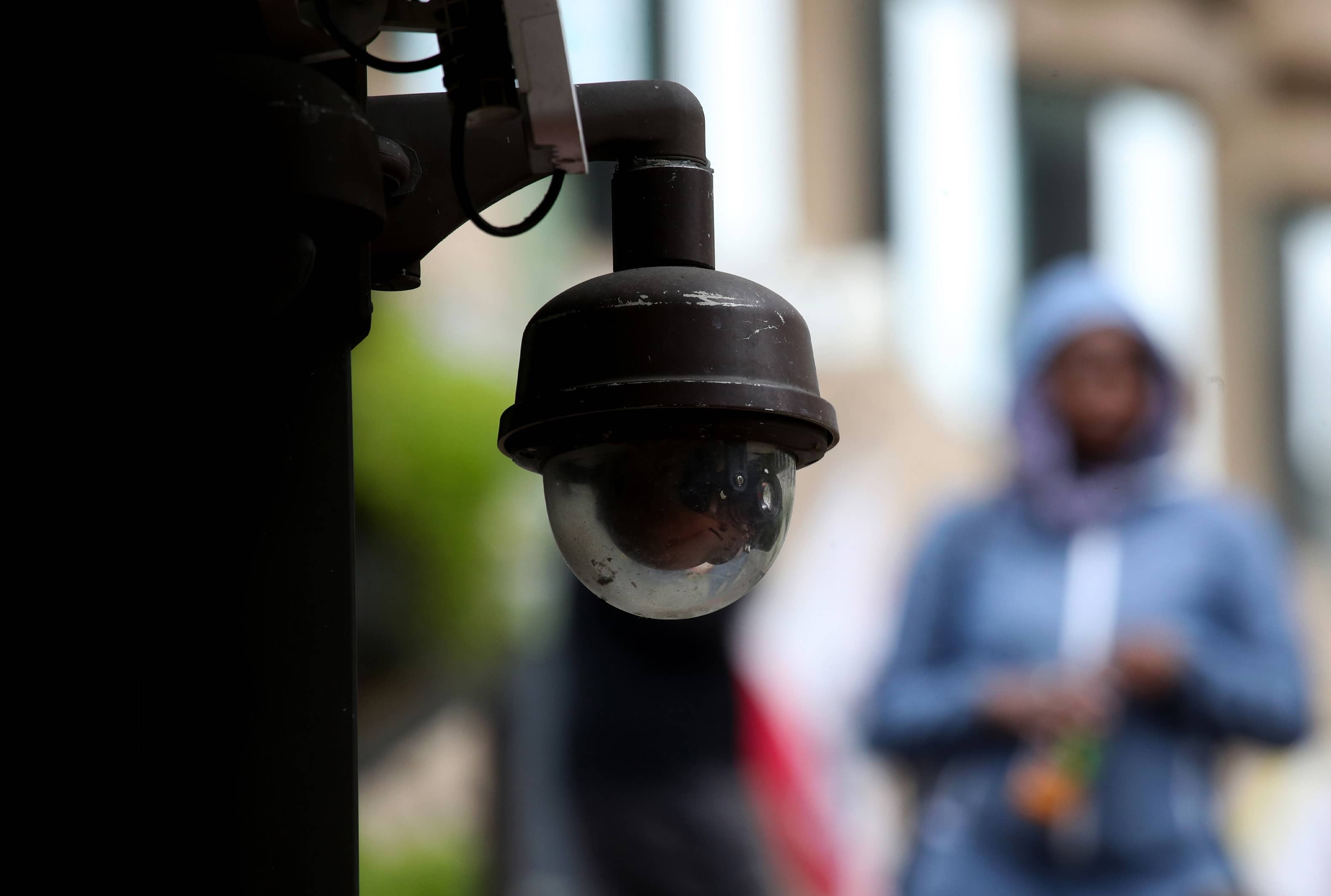 More than 1,700 people walking on a University of Colorado campus were unknowingly photographed as part of a facial recognition research project funded by U.S. intelligence and military agencies, a newspaper reported.

Professor Terrance Boult set up a long-range surveillance camera in an office window at the Colorado Springs campus.

It captured more than 16,000 images of passersby during the spring semesters of 2012 and 2013, The Denver Post reported Monday.

The research project, which was first reported by the Colorado Springs Independent, received funding from U.S. intelligence and military agencies, including the Office of Naval Research and the Office of the Director of National Intelligence.