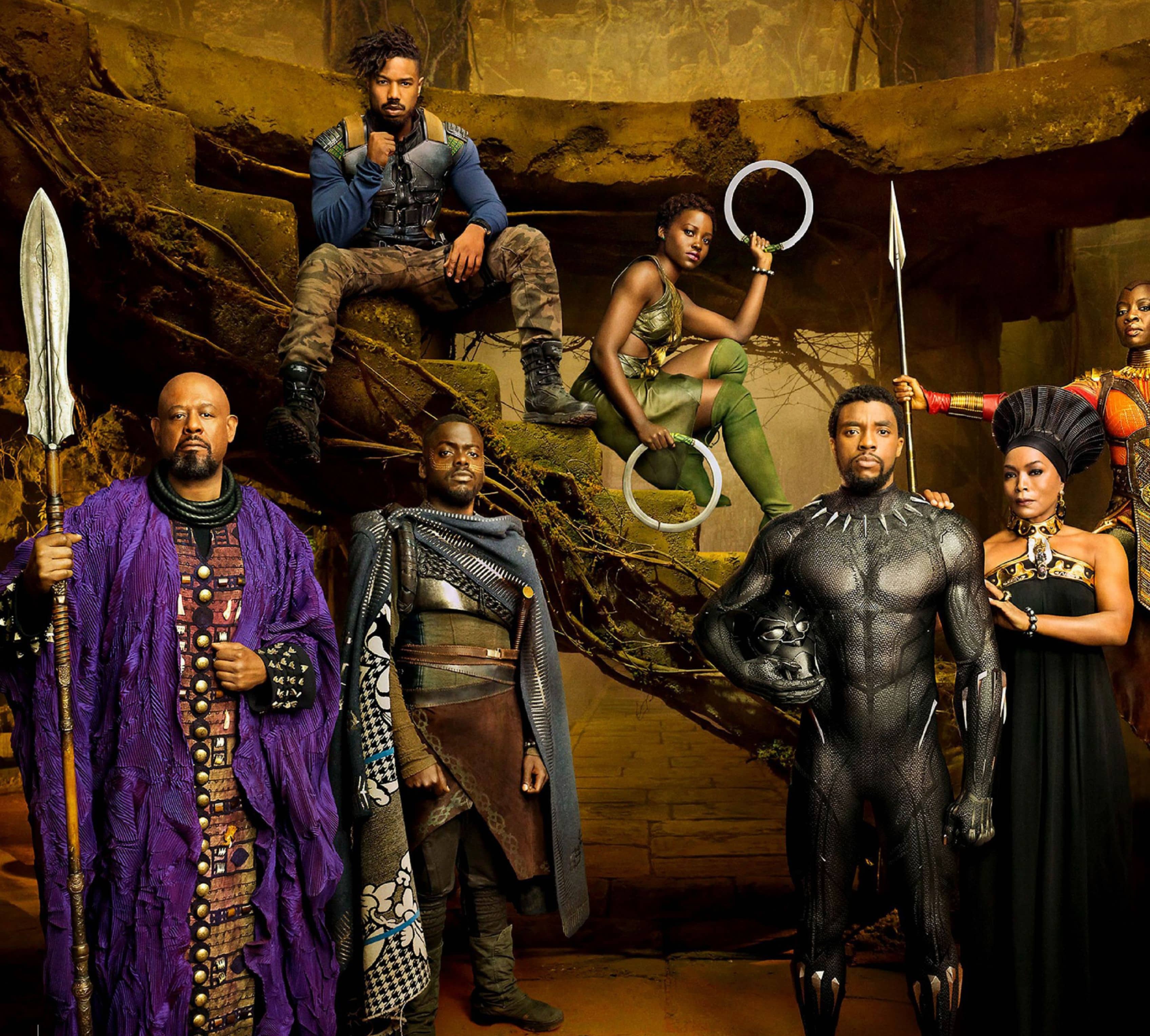 “Black Panther” broke through an Oscar category wall for superheroes.

The Marvel blockbuster hit became the first comic book-based film to earn a best picture nomination from the Academy Awards. It was a major step for comic book movies, which had previously been shunned from film’s top honor.

The most notable snub was 2008’s “The Dark Knight,” prompting the academy to expand the best picture category from five to up to 10 nominees.

It took a decade, but “Black Panther” cracked the category after becoming a box-office hit domestically and a cultural phenomenon. The film earned $700 million domestically during its theatrical run.