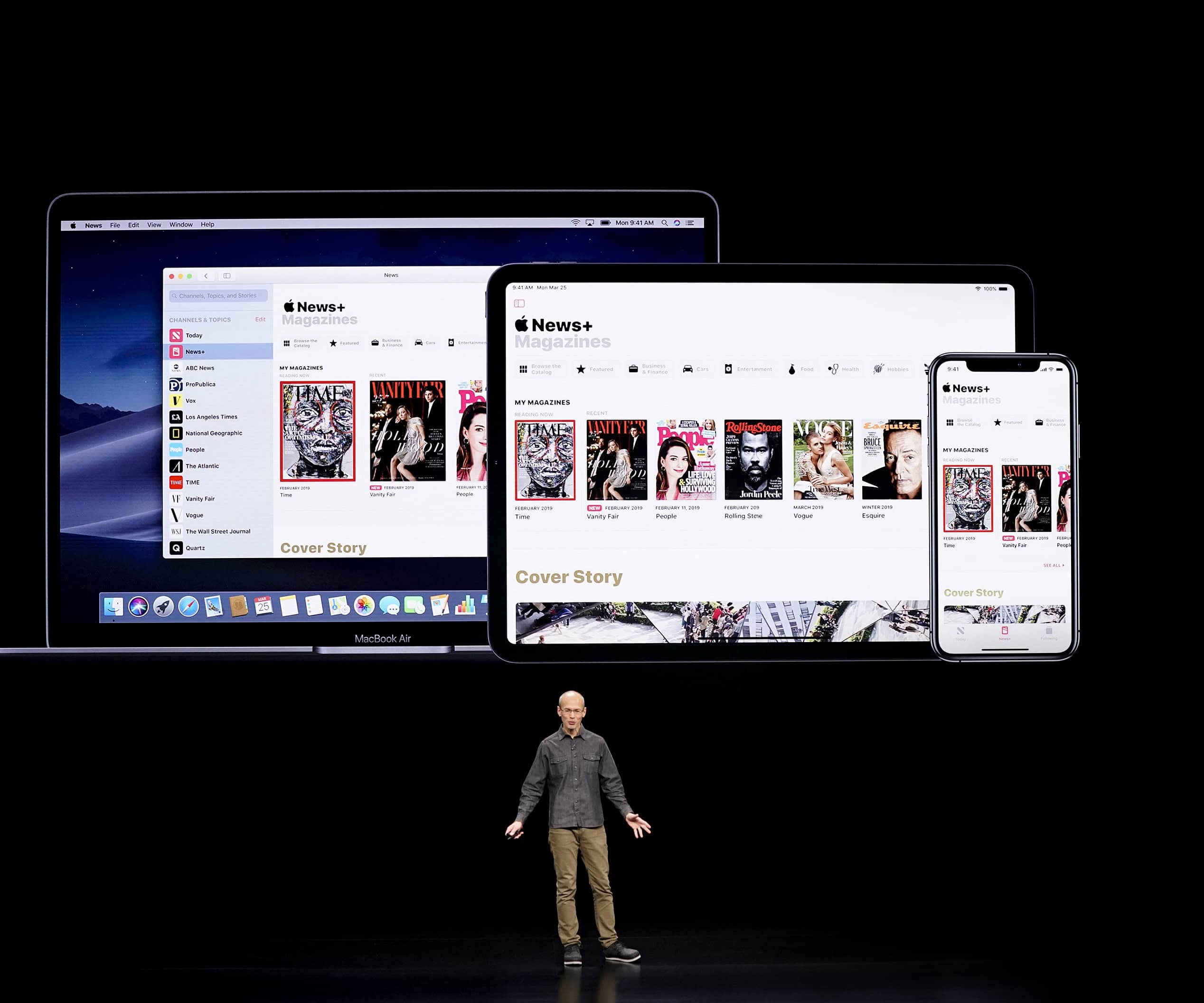 On Monday, Apple launched what some have called a “Netflix for news” — a $10-a-month subscription service that offers access to hundreds of magazines and a handful of newspapers. But most major U.S. news publishers aren’t participating.

For Apple, pushing into services could help drum up money as sales of its marquee product, the iPhone, start to slow. It’s also developing an entertainment hub with original shows and movies and launching a new credit card.

Readers get access to articles from over 300 magazines, a smattering of digital sites and some newspapers. Human editors will select stories for the app, which will tailor news feeds to a reader’s tastes. Apple pushed a privacy angle, saying advertisers won’t track what you’re reading the way Google and Facebook do across apps and websites. 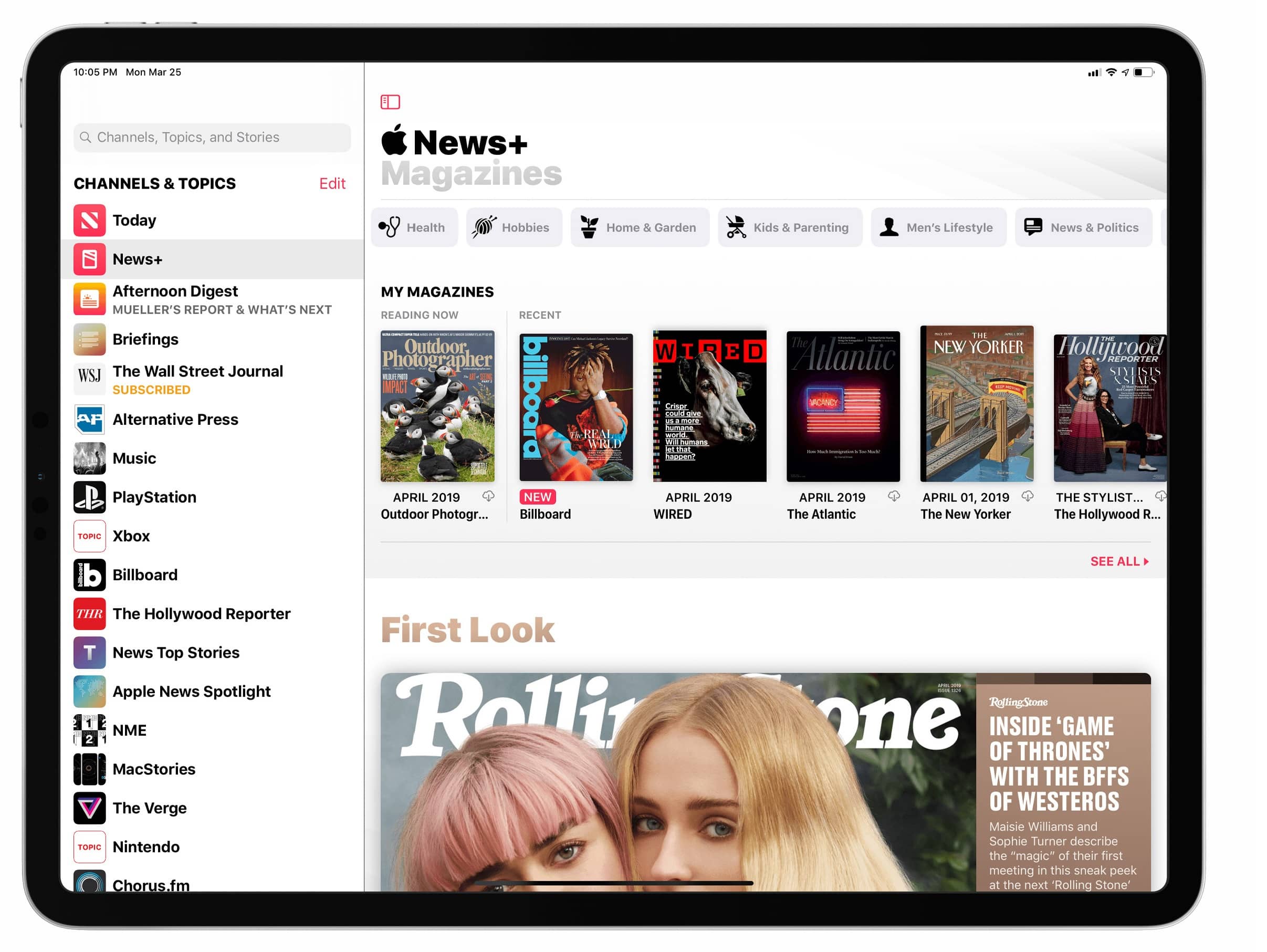 For publishers, the situation is complicated. Many big-name magazines are on board, hoping Apple brings them new paid readers. But many magazine articles are already available free online, even for magazines that are behind a paywall. The app, for now, lacks most major U.S. newspapers. They may feel like they can find readers better on their own, or be wary of the terms of the revenue split with Apple, said Rick Edmonds, a media analyst at the Poynter Institute.

Earlier attempts to sell bundled newspaper and magazine subscriptions never took off in the U.S. It’s difficult to convince people to pay for yet another subscription, especially when so much material remains available online for free.