Apple Throws The Cover Off Apple TV+... Well, Sort Of 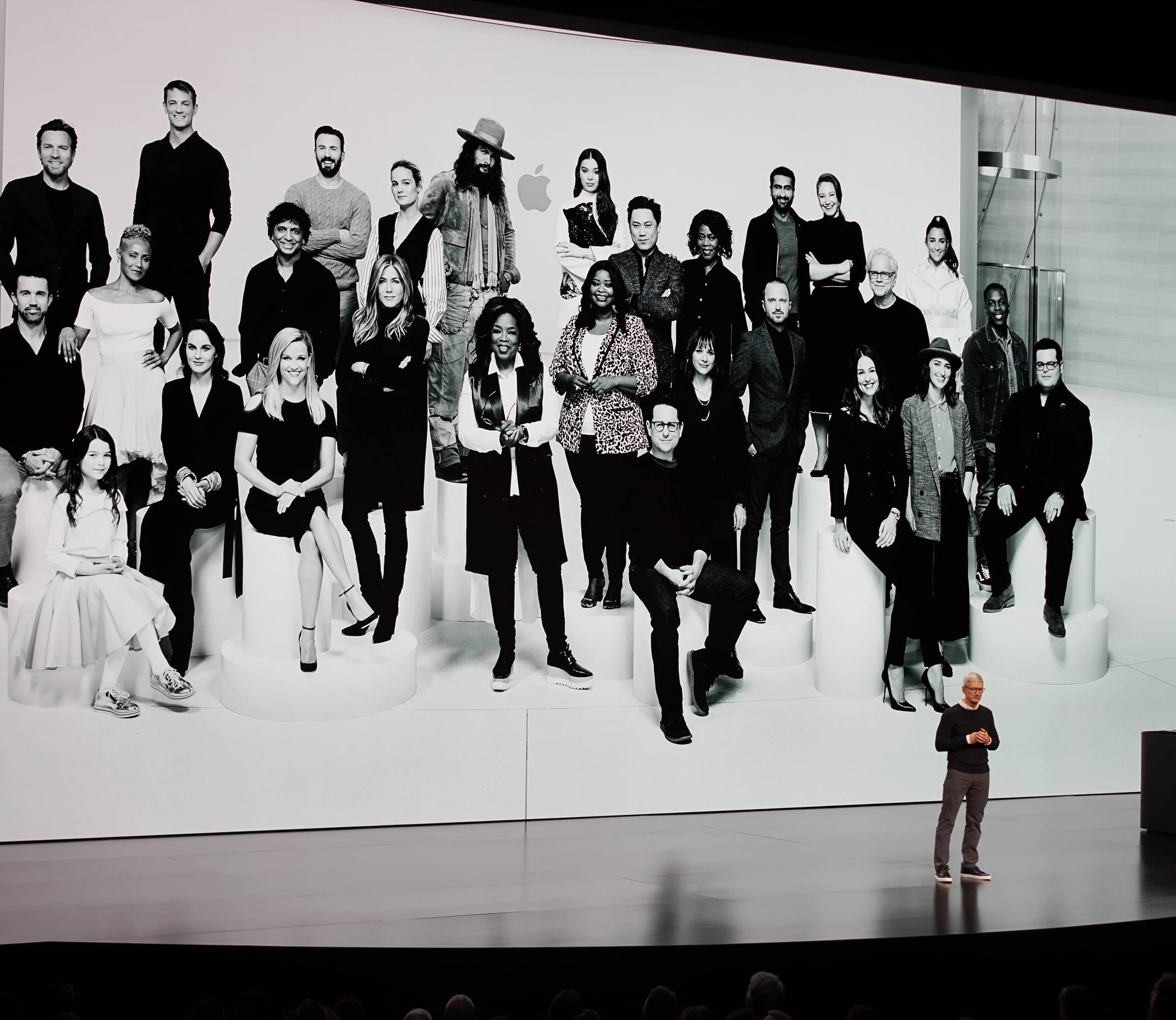 Apple’s latest big media event on Monday was exciting for more than a few reasons.

STILL MUCH TO BE LEARNED ABOUT NEW STREAMING SERVICE

Of course, the host of stars who took the stage in Cupertino provided plenty of cause for fuss, but much more vital was the justification for their presence. Among the various other major services announcements, was the news that the tech giant of all tech giants has now finally shown its hand in the streaming game – albeit, while still leaving many crucial questions unanswered.

True, we’ve long been accustomed to a high level of secretiveness from Apple, but not necessarily so much in the process of them actually unveiling their products and services. So, what do we now know about Apple’s newly unveiled video subscription service, set to be launched “this fall”, and what information are we still awaiting before some of us decide to part with our cash?

There aren’t too many stages around the world on which Apple CEO Tim Cook could stand, and find himself the least famous person there. Yet, that was the case for 30 minutes of this week’s ‘It’s Showtime’ media event, as the Californian giant truly rolled out the red carpet for some of the world’s biggest household names. 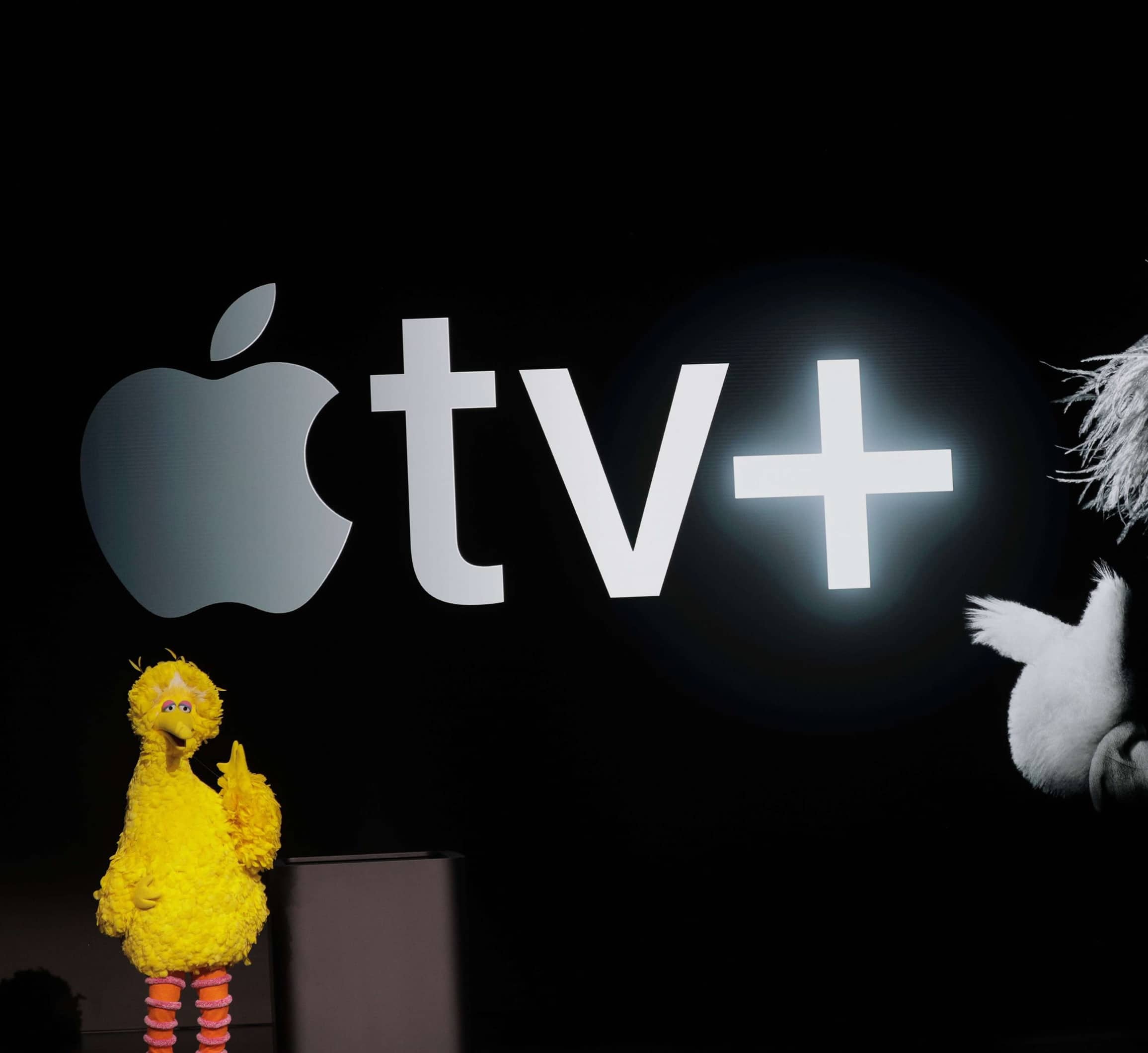 It was the final big announcement of the Monday morning keynote, and if you’re the kind of person who’s always flicking through the celebrity gossip magazines, it would have probably been your favourite moment as well. Confirming that Apple was working on an original video service called Apple TV+, Cook declared at the Steve Jobs Theater that “great stories can change the world”, before welcoming the squad that he was determined would tell some great ones for Apple.

The likes of Steven Spielberg, Reese Witherspoon, Steve Carell, Jennifer Aniston, Kumail Nanjiani, J.J. Abrams and even Big Bird (yes, the Sesame Street one) showed up to signal just how serious the firm better known for Macs, iPhones and iPads was about making a serious dent in an already crowded streaming market. Two less instantly recognisable figures to appear, but no less vital to the project, were Zack Van Amburg and Jamie Erlicht, the former Sony execs who have been helming Apple’s efforts to produce original content. 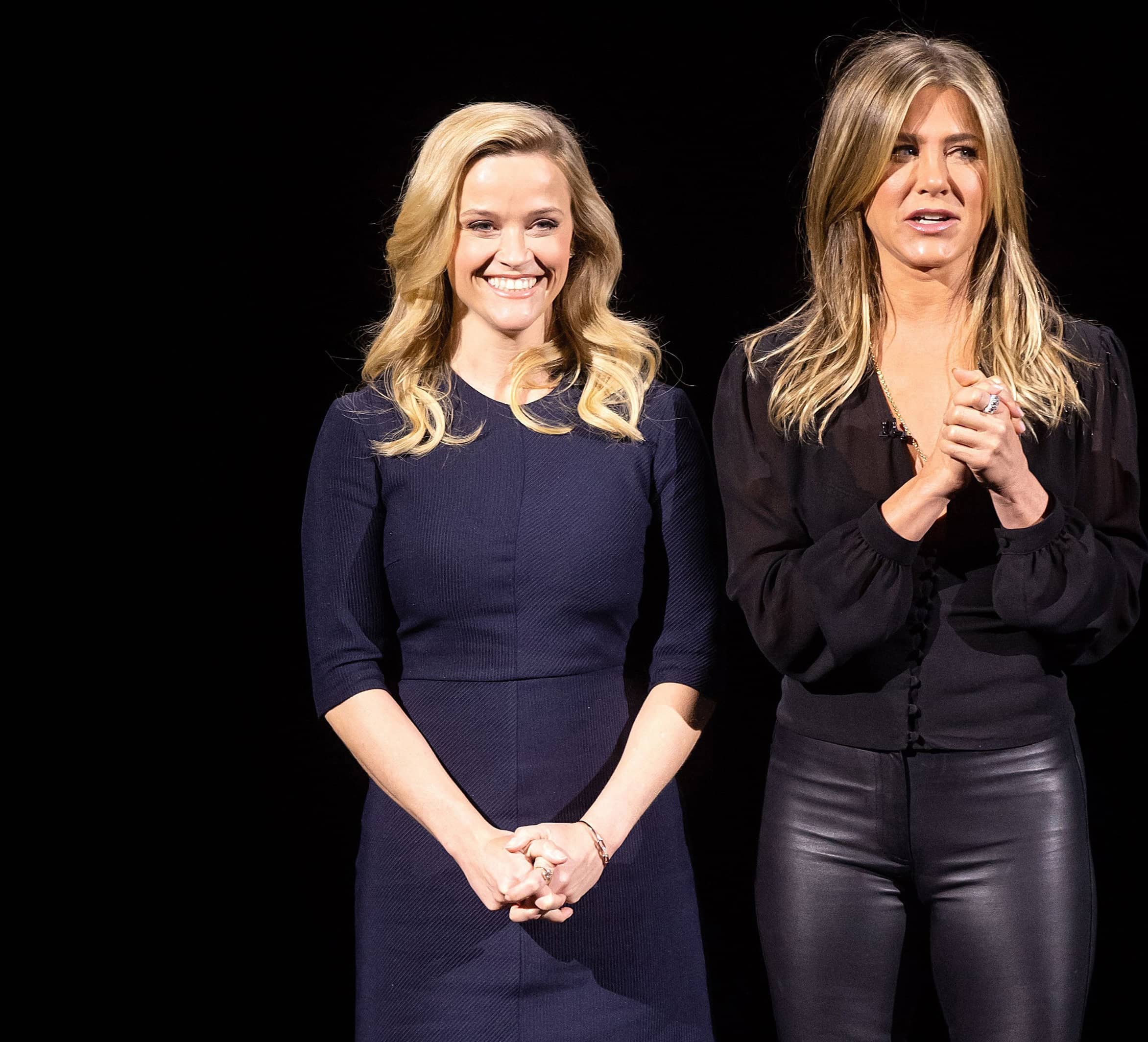 Oh, and there was also a lady called Oprah, who tweeted to coincide with the event that she was “partnering with Tim Cook and Apple to leave this world a little bit smarter, kinder, and better than we found it.” So far, so very encouraging for this already star-studded new service.