After Years Of Promise, Battery Cars About To Go Mainstream 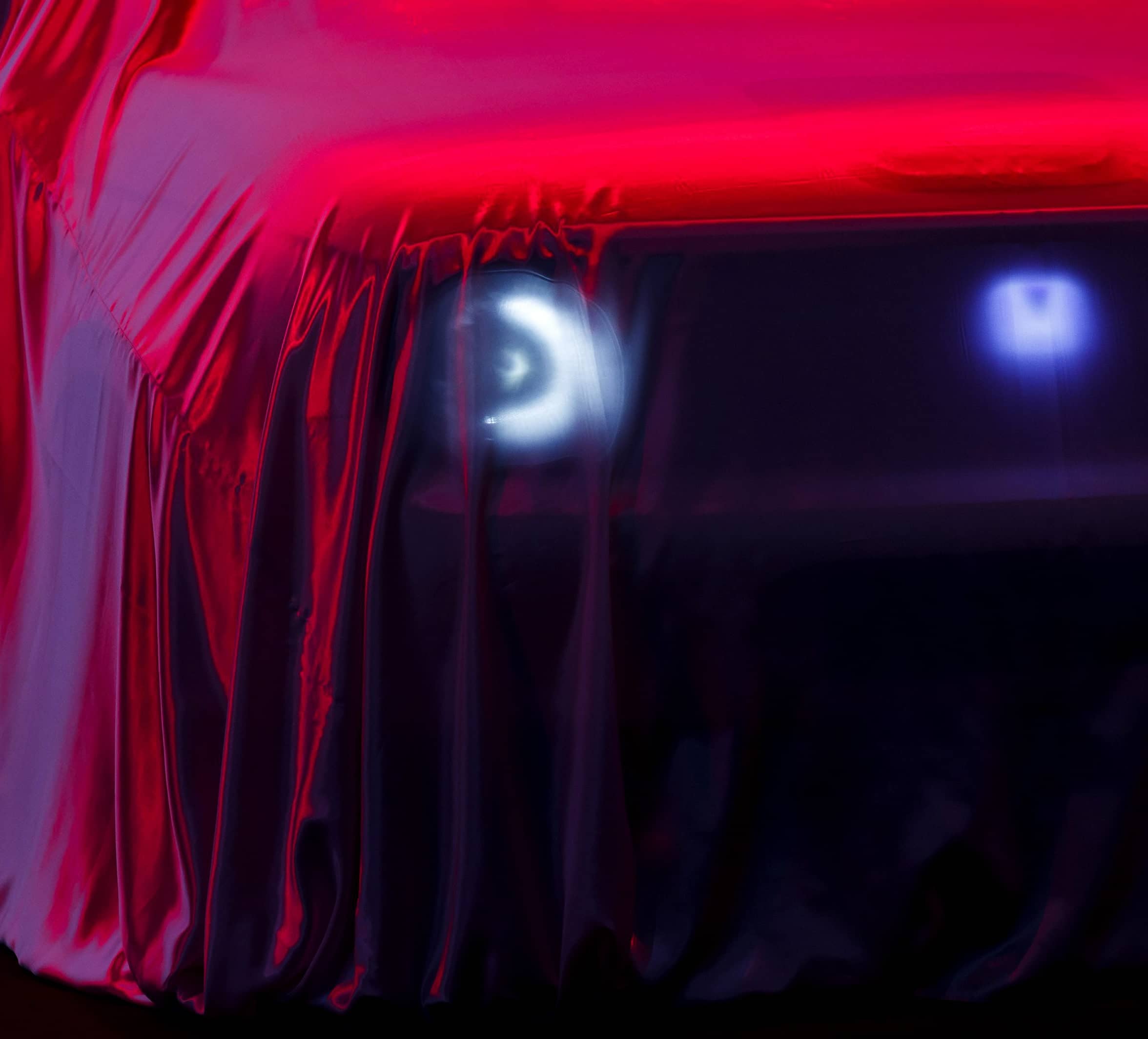 Prices are falling for batteries, consumers are turning away from diesel engines after Volkswagen’s emissions scandal, and governments in Europe and China are enforcing tougher emissions rules.

For years, there have been lots of electric cars proudly rolled out at auto shows but few on the streets or at dealers. That could be about to change.

The electric cars under the lights at the Geneva International Motor Show promise to be the leading edge of more affordable, longer-range vehicles that start to move battery cars out of their niche — as a product for environmentalists willing to put up with limited range and wealthy enthusiasts of new technology willing to pay for buzz and the robust but silent acceleration the cars offer.

Several broad underlying trends are converging to increase the likelihood that larger numbers of battery cars will be on the roads in the next several years. 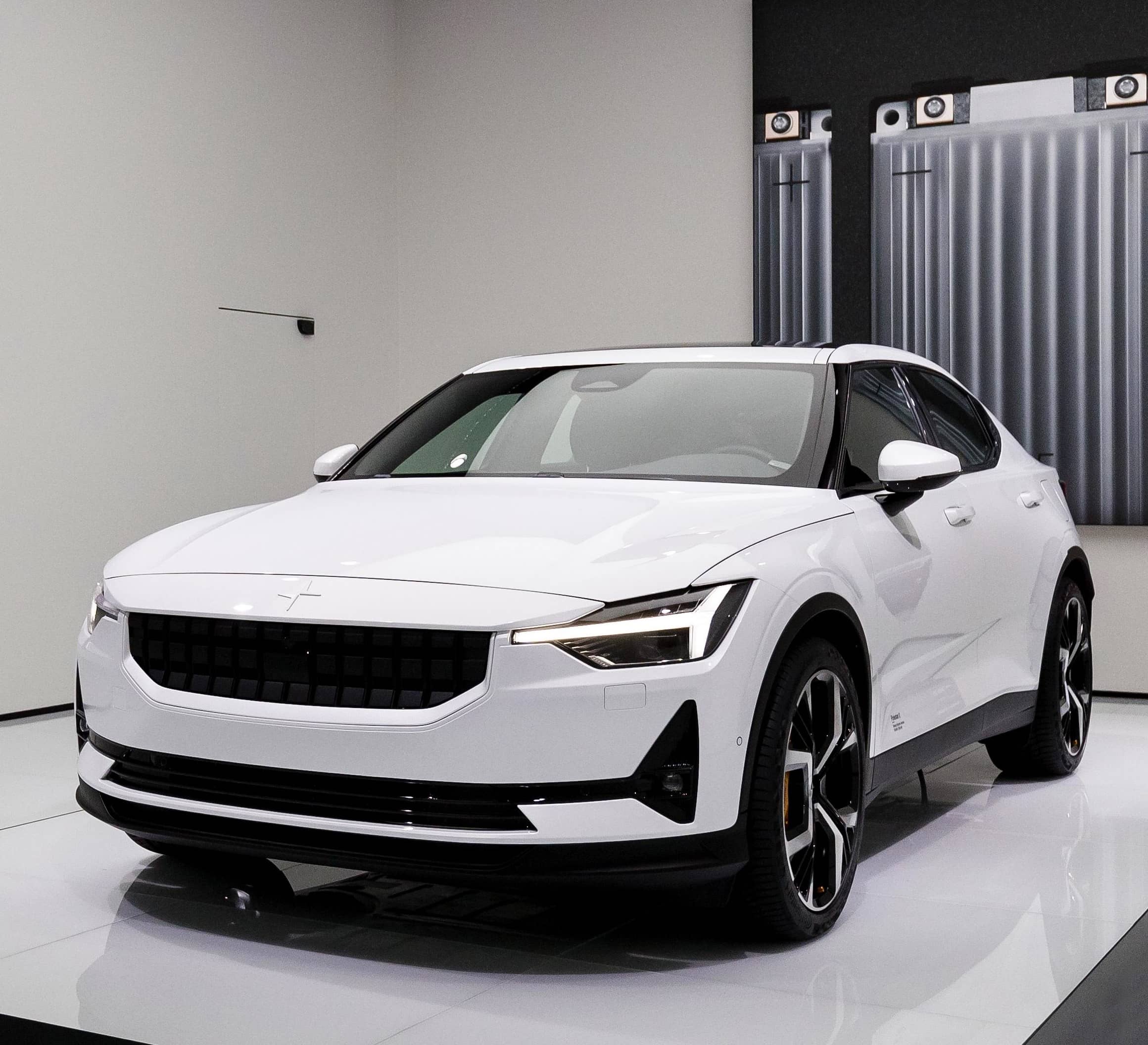 As more electric cars roll off assembly lines, the trick will be getting more people to buy them. A key factor will be price — of the battery to the manufacturer, and consequently of the car to the customer.

Volvo Car Group’s Polestar 2 and Peugeot’s new electric 208 compact are electric offerings aimed at bringing battery-powered cars within reach of more people. The Polestar 2 launch version, expected in 2020, starts at $55,500 after the $7,500 U.S. tax incentive; the Europe price starts at 59,000 euros. A less expensive model is envisioned after the first year. Polestar says the model is aimed at the same potential customers as the Model 3 electric compact from California carmaker Tesla.

Tesla said last week it will close many of its stores and move to online sales only so it can cut costs and reach its goal of selling the Model 3 for $35,000. Before the announcement the lowest price was $42,900.