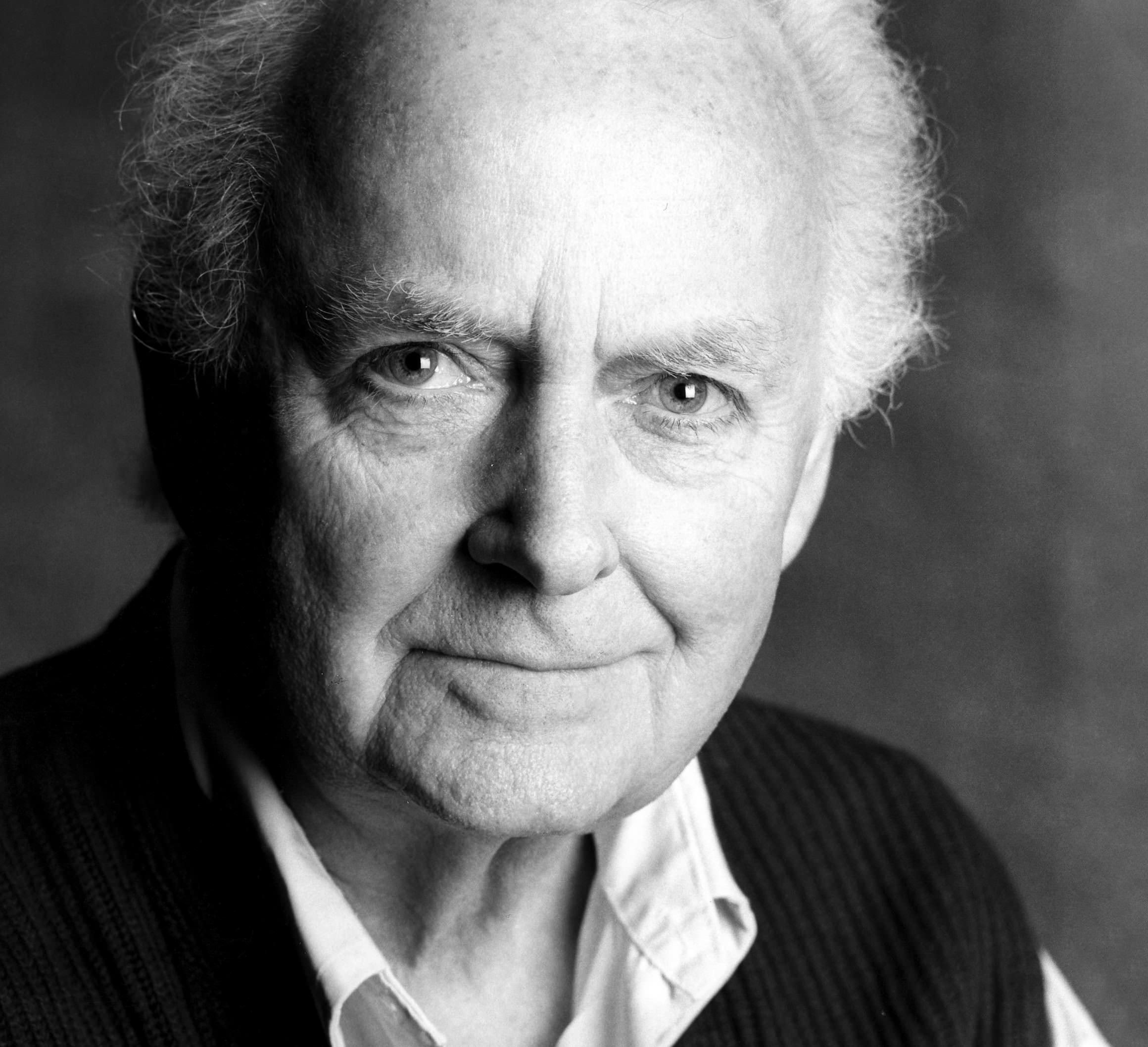 Canadian actor Douglas Rain, who played some of Shakespeare’s most intriguing characters onstage but perhaps is best known for supplying the creepily calm voice of the computer HAL in Stanley Kubrick’s “2001: A Space Odyssey” has died at 90.

The Stratford Festival said Rain died Sunday of natural causes at St. Marys Memorial Hospital, just outside of Stratford, Ontario. He was one of the festival’s founding company members and spent 32 seasons performing there, until 1998. 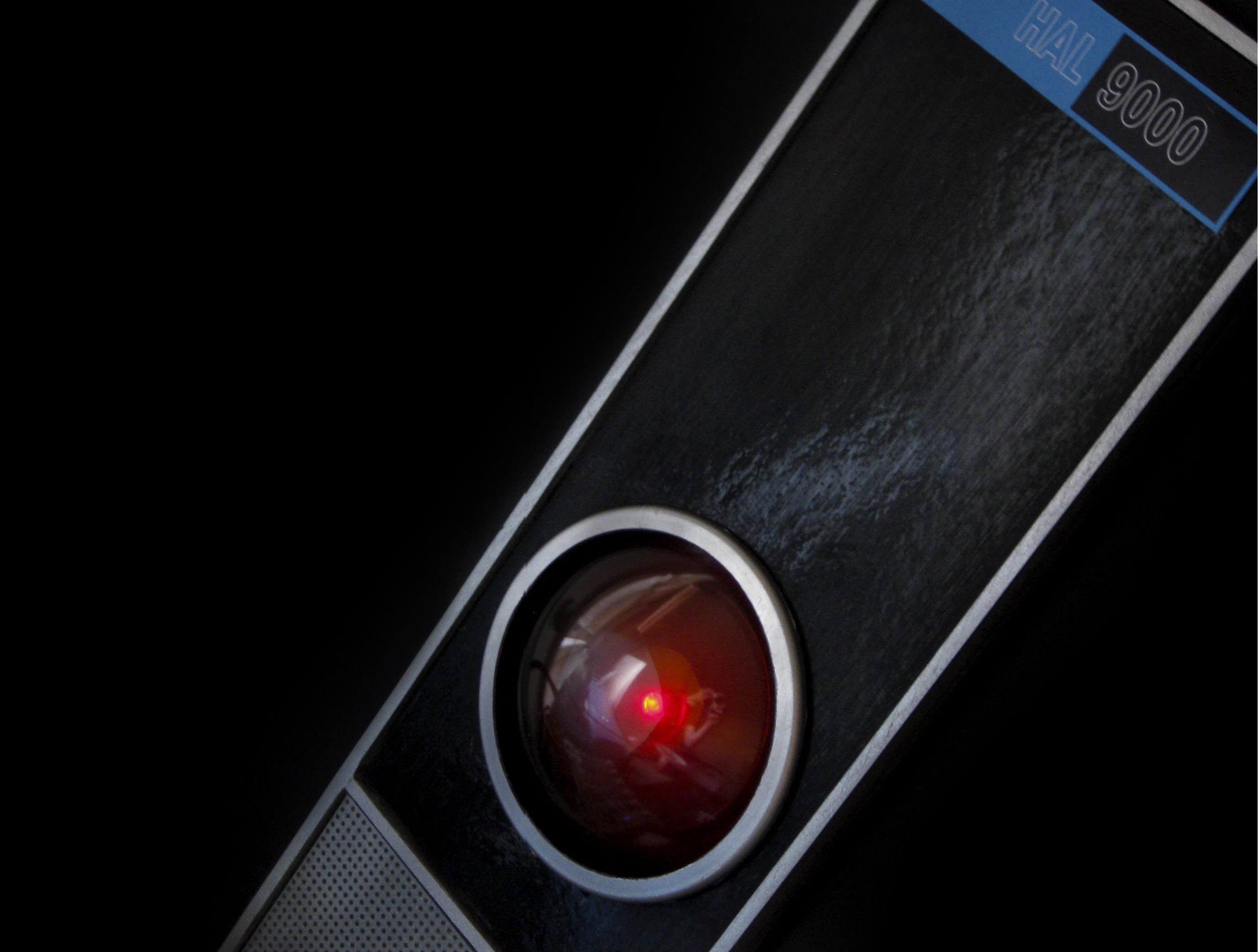