'A Star Is Born' Mania Sweeps Over Toronto Film Festival 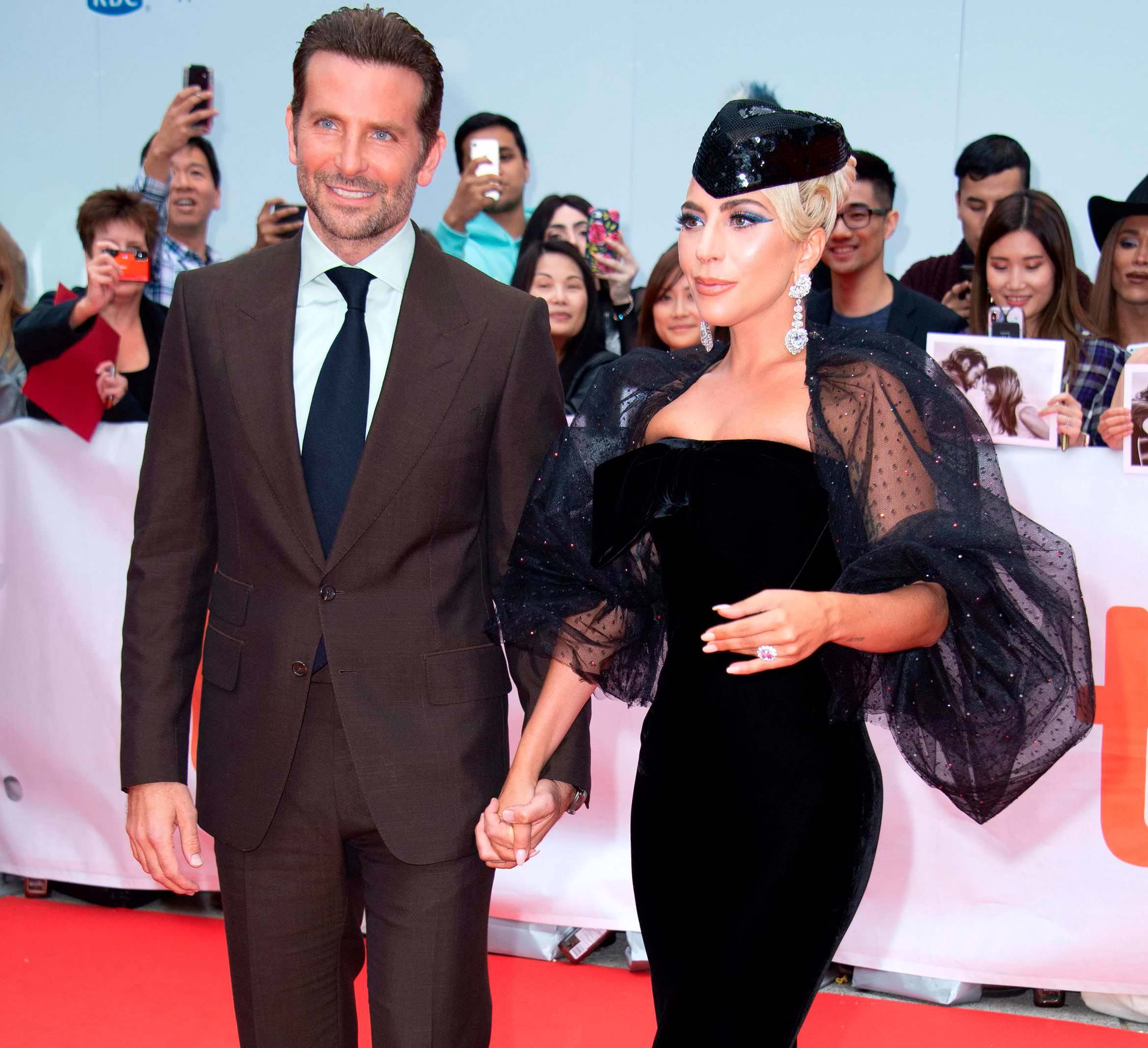 The response to Bradley Cooper’s romantic saga “A Star Is Born” has been intense. Critics have boasted of crying uncontrollably. Fans outside theaters have swooned for its star, Lady Gaga. Words like “glorious,” “rapturous” and, of course, “gaga” are running rampant.

“Having been on the other side of it, when you do something that doesn’t do well, people tend to avoid you,” Cooper said in an interview alongside his co-star. “I don’t see people, like, going the other way as I’m walking down the street.”

Quite the contrary. Since making landfall at the Toronto International Film Festival, “A Star Is Born” has provoked the kind of mania rarely seen in even the feverish realm of a film festival. It’s been hailed as “a transcendent Hollywood movie” (per Variety) and “damned near perfect” (per Rolling Stone). 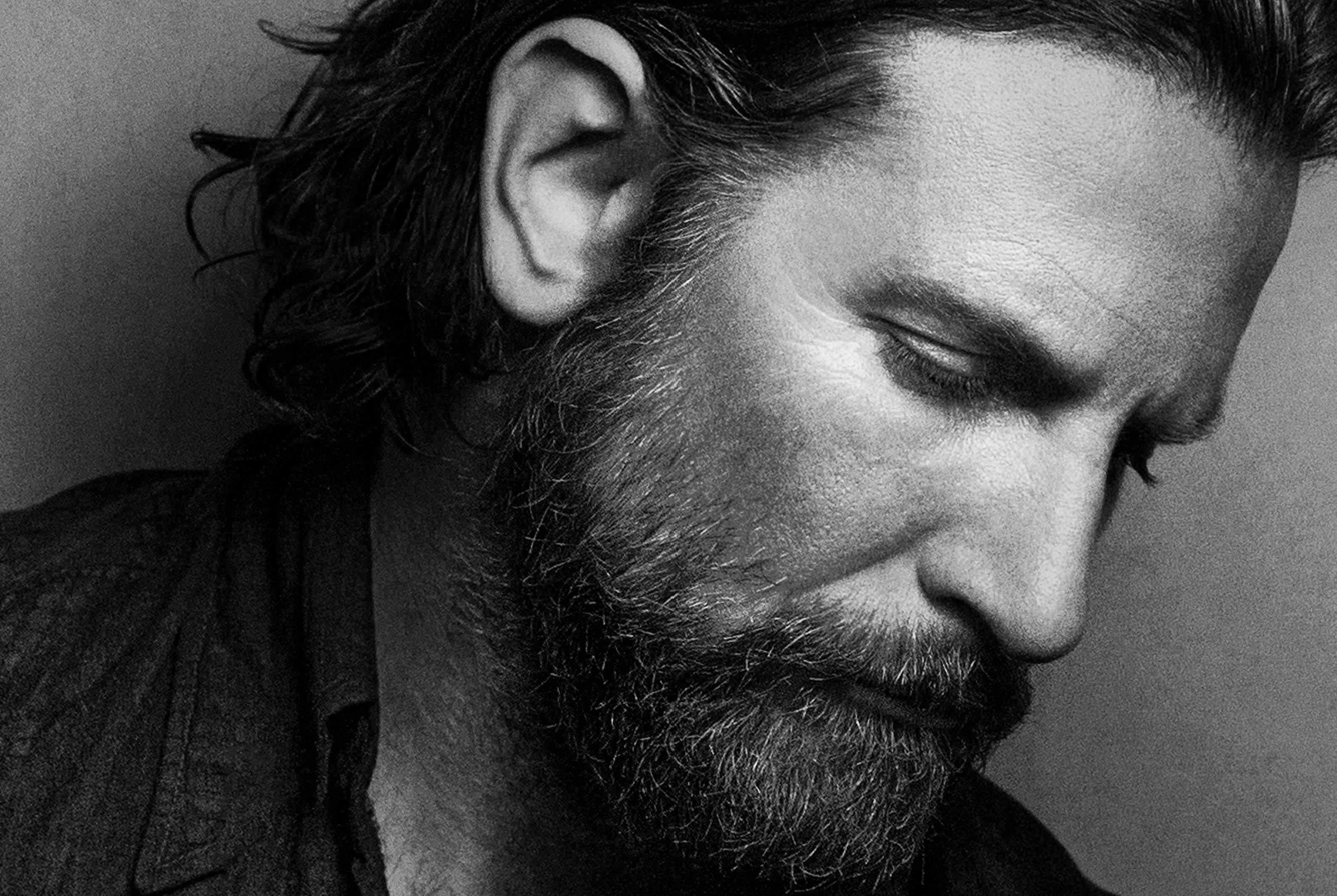 And it has predictably flown to the top of Oscar prediction lists in just about every category, including its original songs. It’s a breakthrough for Cooper, directing for the first time, and Gaga, who’s leading a movie for the first time.