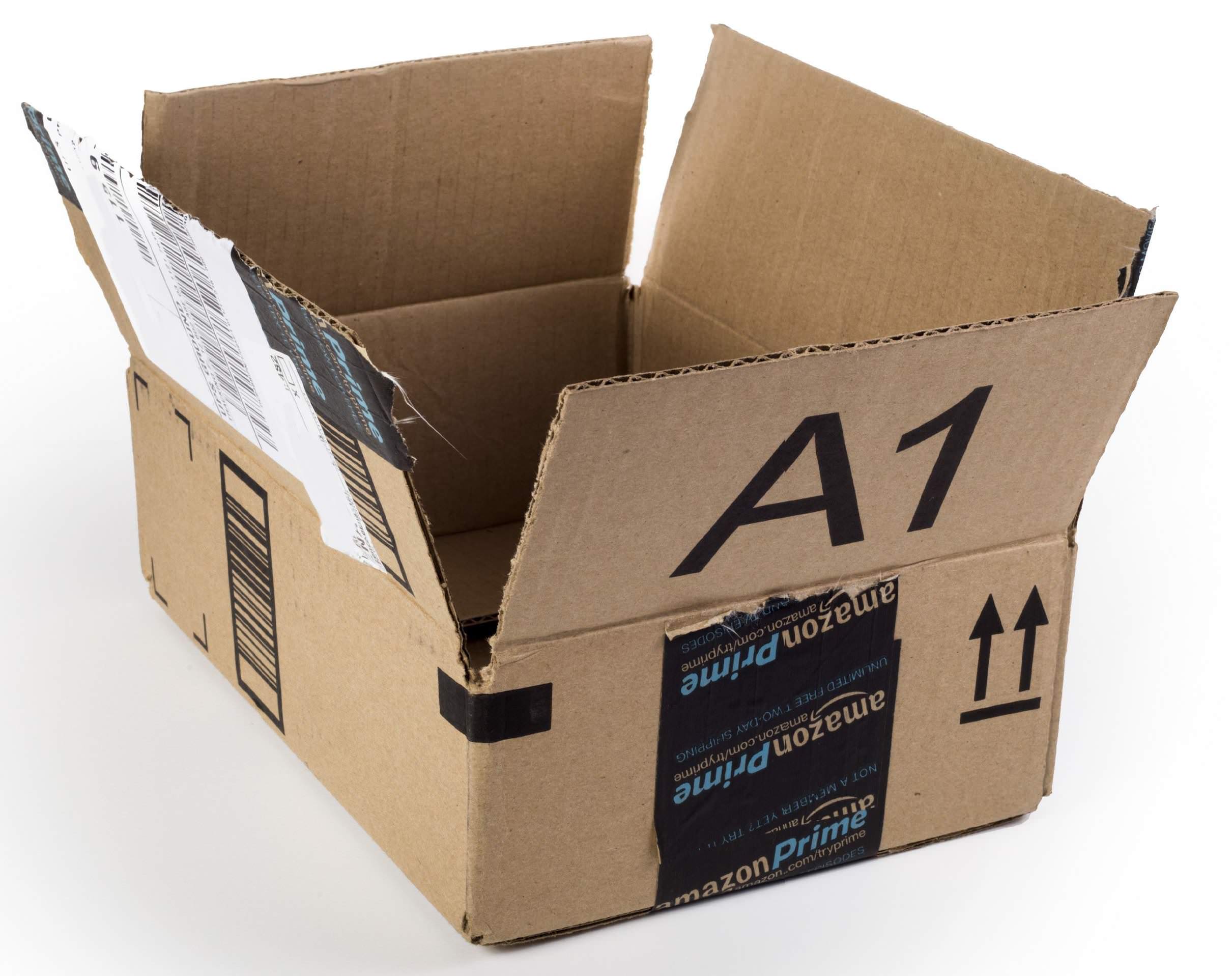 Amazon is hard to escape.

Whether you’ve bought shoes at Zappos, picked up milk at Whole Foods or listened to an audiobook on Audible, you’ve been caught up in Amazon’s growing web of businesses.

And now, Amazon’s sprawling empire will stretch even further. The company announced Tuesday that it will open two more bases outside of its Seattle headquarters: one in Arlington, Virginia and the other in New York’s Long Island City neighborhood.

Amazon, which got its start as an online bookstore two decades ago, has grown to a behemoth that had nearly $180 billion in revenue last year. Its workforce has ballooned to more than 610,000 employees worldwide, making it the second largest U.S.-based, publicly-traded employer behind Walmart, according to FactSet. That growth has also made its founder and CEO Jeff Bezos one of the world’s richest people, with his stake in Amazon worth more than $135 billion.

Here’s a look at some of the various businesses Amazon has its hand in: 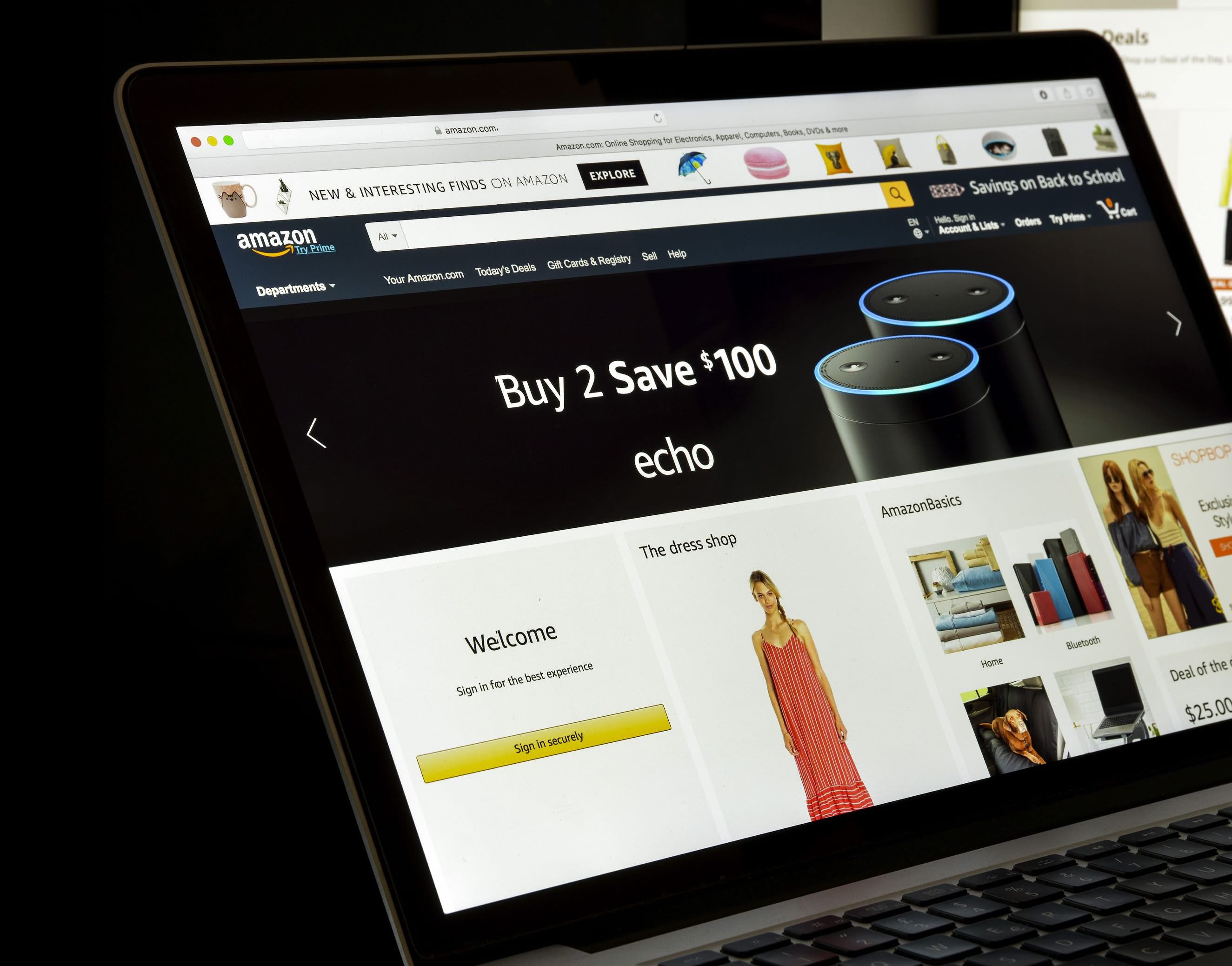