Do Teams Fire Coaches Too Quickly? 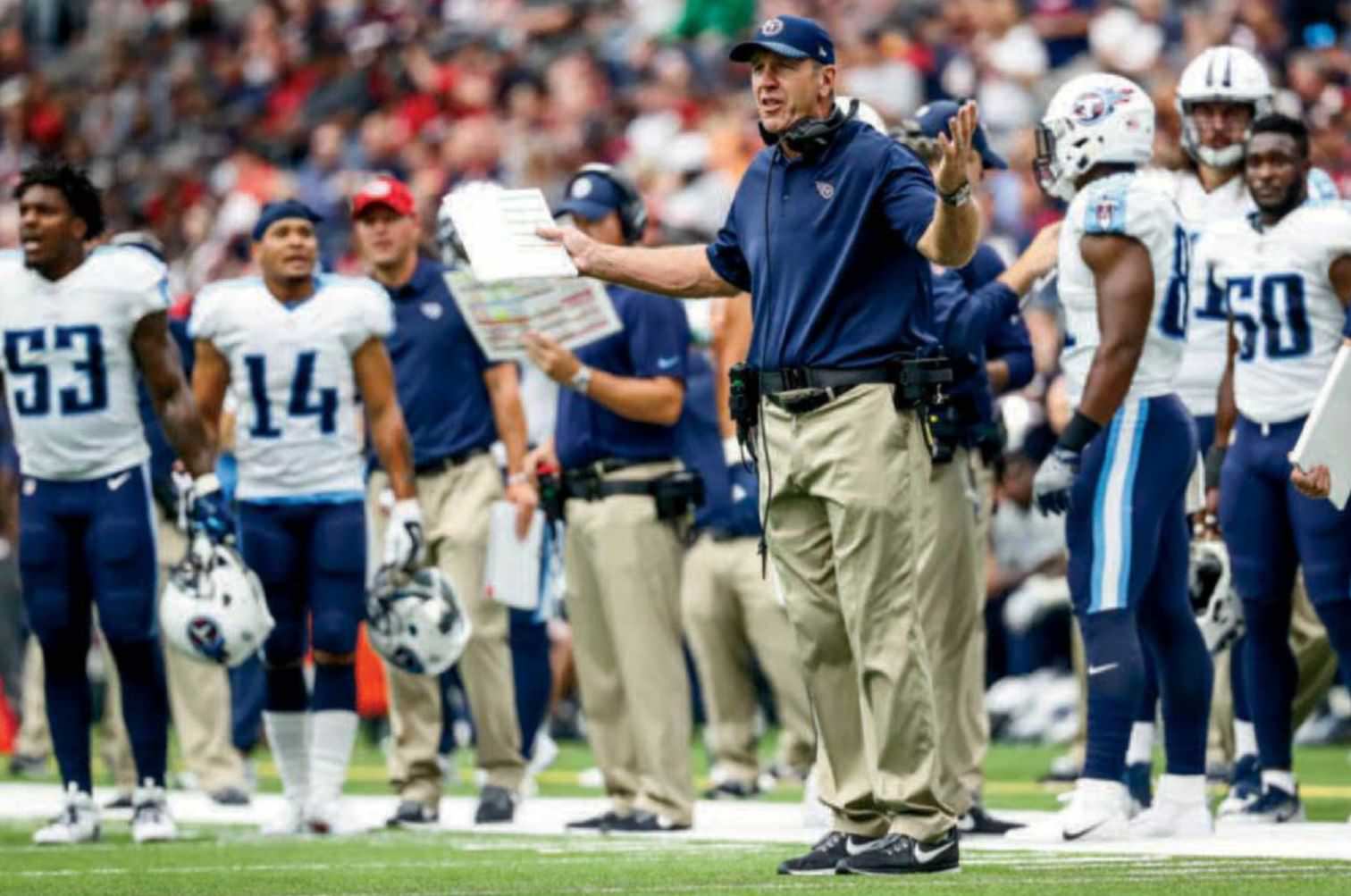 ON JANUARY 6 the Tennessee Titans beat the Kansas City Chiefs for their first playoff win in 14 years.

Following the Titans’ divisional-round loss to the Patriots, however, the team fired Mularkey and replaced him with Houston Texans defensive coordinator Mike Vrabel.

Despite Strunk’s comments, the move was hardly surprising. Coaches get fired all the time. All it takes is one problem— like the regression of Tennessee QB Marcus Mariota—to put a bench boss in hot water.