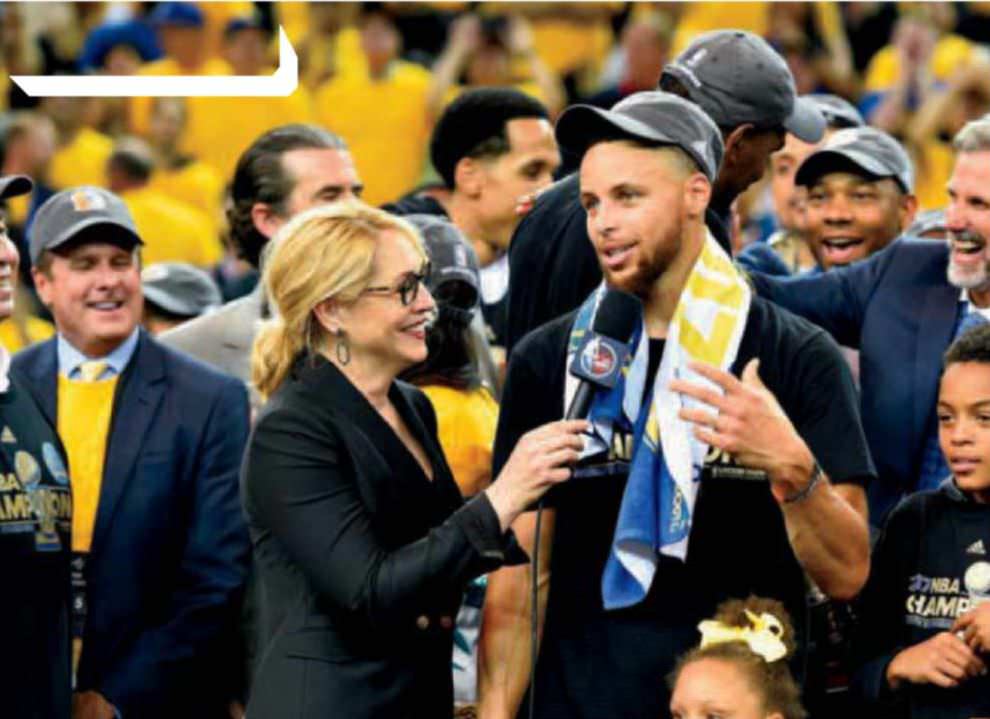 Former point guard DORIS BURKE uses her hoops knowledge— and a tireless work ethic—to be one of the best NBA analysts.

BEFORE SHE BECAME one of the top basketball broadcasters in the business, ESPN’s Doris Burke played the game—and played it very well. She starred as a point guard at Providence College in the 1980s. The point guard for the men’s squad at that time was Billy Donovan, who is now the Oklahoma City Thunder coach. He remembers Burke as a “gym rat” who was always trying to watch his team practice.