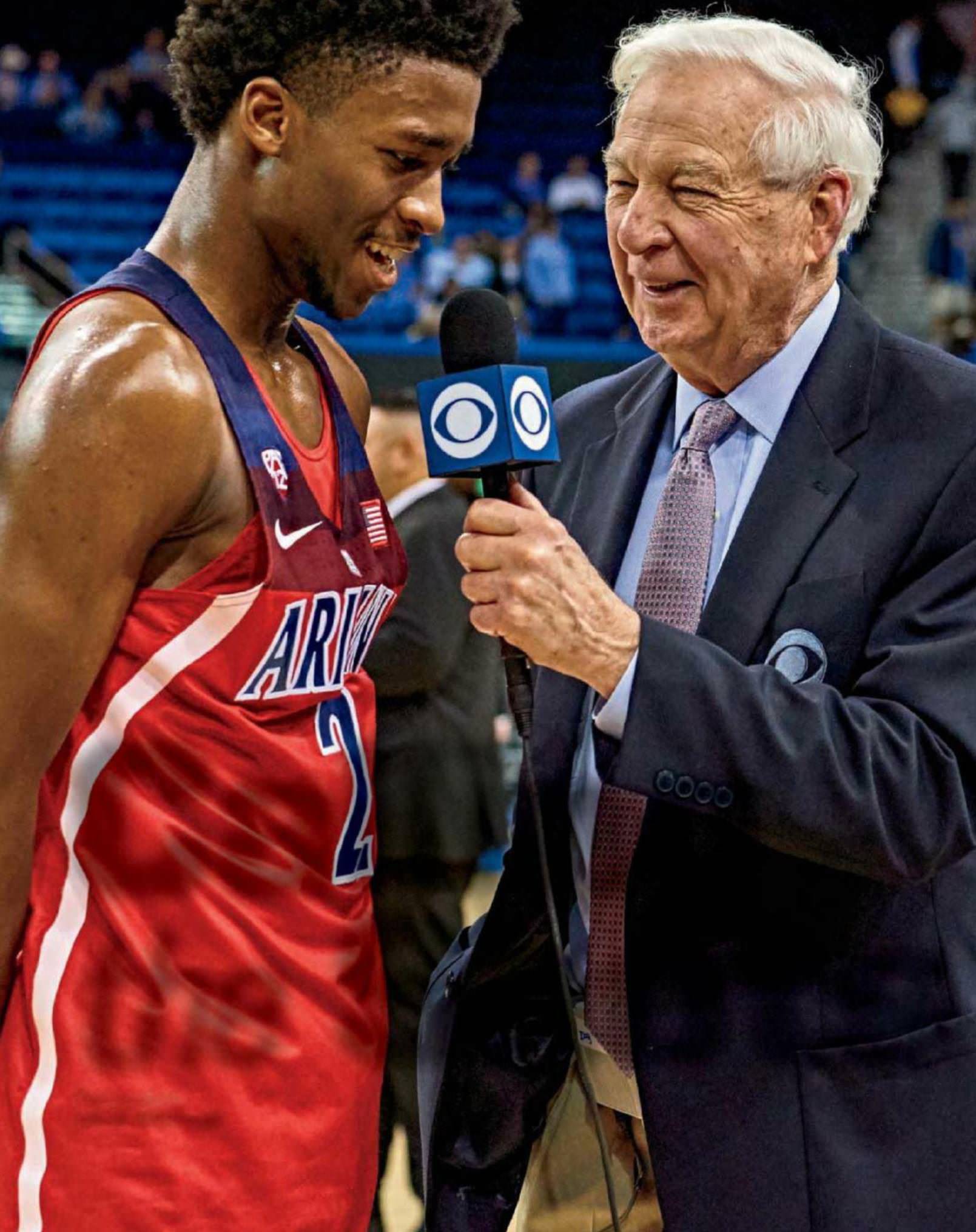 For college basketball play-by-play announcer BILL RAFTERY, preparation is everything.

Bill Raftery had a life-altering decision to make. And he had only 48 hours to make it.

It was right before the start of the 1981–82 season, and Raftery was about to begin his 12th year as head coach at Seton Hall University in South Orange, New Jersey. The season before, their second in the Big East, the Pirates had finished under .500.

He didn’t feel that he was getting the institutional support he needed to compete with conference heavyweights such as UConn and Syracuse. He knew he needed to change something.

Then-Big East commissioner Dave Gavitt and Raftery were friends, and Gavitt had noticed when the coach broadcasted a local All-Star basketball game in 1981. He telephoned Raftery with an offer to call Big East games. “If you want to do this, you have two days to make the decision,” Raftery recalls Gavitt telling him.