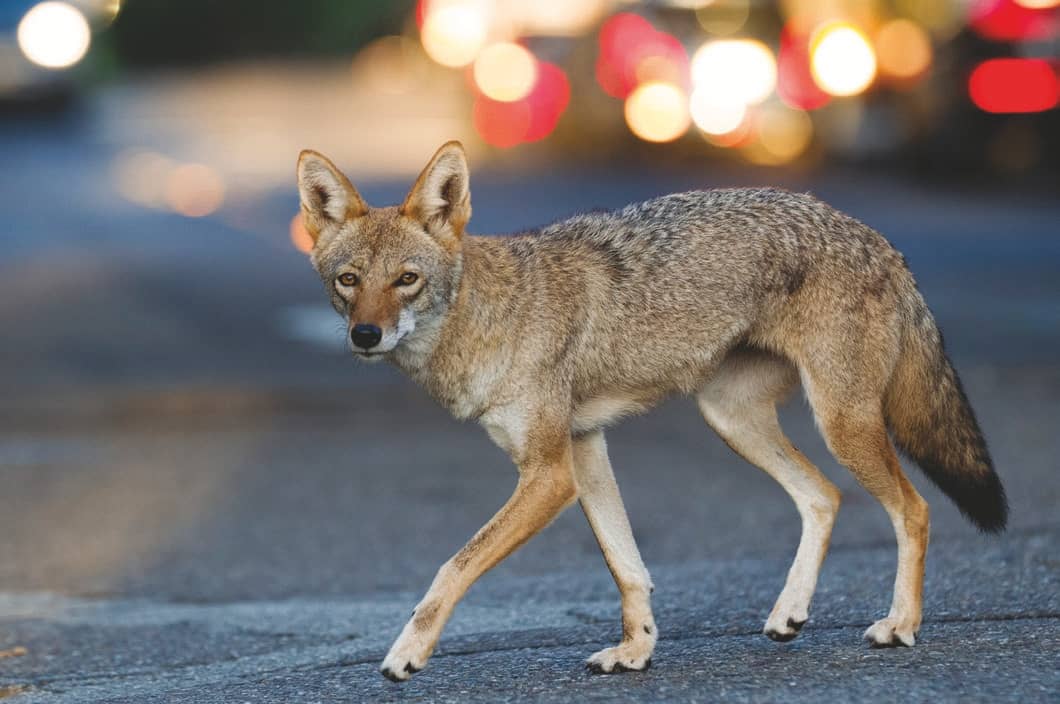 CHICAGO, ILLINOIS IS a big city—not the sort of place you’d expect to find wild predators. So when people started spotting coyotes in downtown Chicago, they had lots of questions.

Scientists already knew that coyotes could survive in suburban neighborhoods, where there are open spaces for them to hunt. But they didn’t think coyotes could live in the middle of Chicago. Coyotes naturally live in prairies, forests, and mountains across North and Central America. They form tight-knit family groups and use their strong senses of smell and vision to protect their young and find food. They eat small animals like rabbits, mice, and birds, which can be hard to find among sidewalks and skyscrapers. 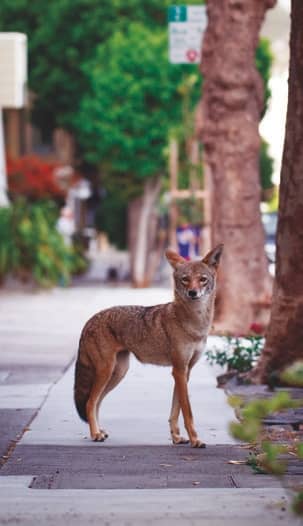 Wildlife biologist Dr. Stanley Gehrt and his team decided to find out what was going on. They set traps to catch the coyotes and fit them with GPS tracking collars. Then they let them go. The scientists wanted to see how coyotes handle life in a big city.

In February 2014, Dr. Gehrt and his team caught and tagged a male coyote in downtown Chicago. They named him Coyote 748. When he was released, they expected him to head out of the city right away. Instead, they were surprised to discover that Coyote 748 had a home nearby — beneath a piece of cracked cement in the Soldier Field stadium parking lot! This coyote had found a way to survive right in the middle of a human community. 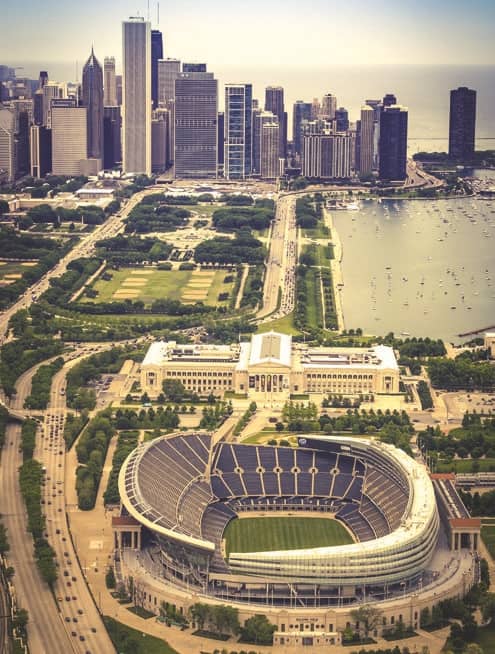