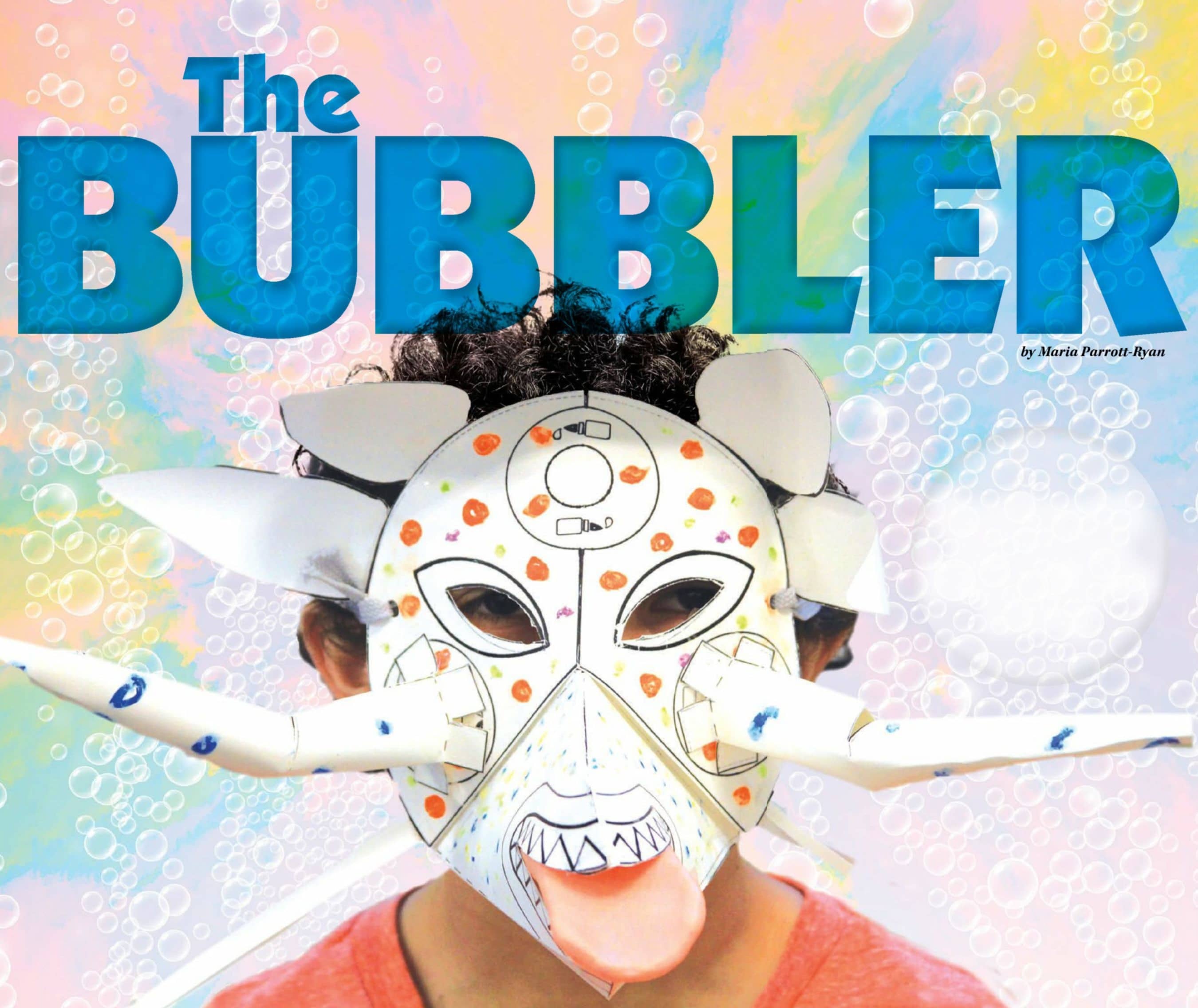 Bursting with ideas at the Madison Public Library
Maria Parrott-Ryan

In Wisconsin, a drinking fountain isn’t called a drinking foundation. It’s a “bubbler.” But the Bubbler is also an amazing maker space at the public library in Madison, Wisconsin. Why the weird name? Because the Bubbler is where great ideas bubble up in people’s brains and burst out into the world as amazing art, contraptions, and more. Let’s visit the Bubbler to see what it’s all about and to see what kids like you are making.

Rebecca Millerjohn is the Bubbler’s Youth Services Librarian. She also goes by “Bubblerarian.” That’s Bubbler + librarian, in case you’re wondering. Millerjohn comes up with ideas for maker projects and helps bring them to libraries and other spots all over Madison. (Her job also requires cutting lots of felt, which is her personal favorite making material.)

“Libraries make great maker spaces because they’re accessible to everyone,” Millerjohn says. What does she mean by accessible? First: you don’t need an invitation to go to the library. Second: you don’t have to pay, because all the materials are FREE!

Many people think of literacy as the ability to read and write. But literacy goes beyond books, explains Millerjohn. It also “looks like opportunities to explore, to try things out, to figure out the world around you,” she says.

Some maker spaces focus on job skills or STEM (science, technology, engineering, and math). But the Bubbler is a creative space that emphasizes hands-on learning and making. “That includes everything from digital tools to old-school making techniques,” Millerjohn says. ‘Old-school’ making techniques include sewing, printmaking, building, and more. 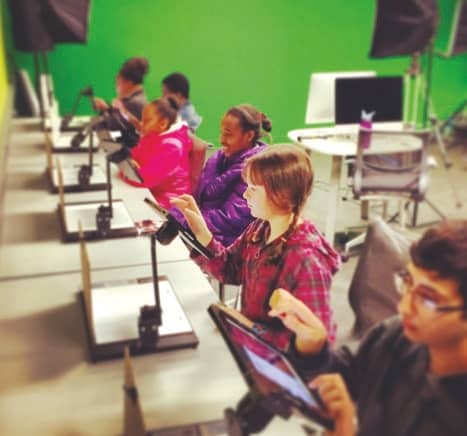 Let’s Pop into the Bubbler