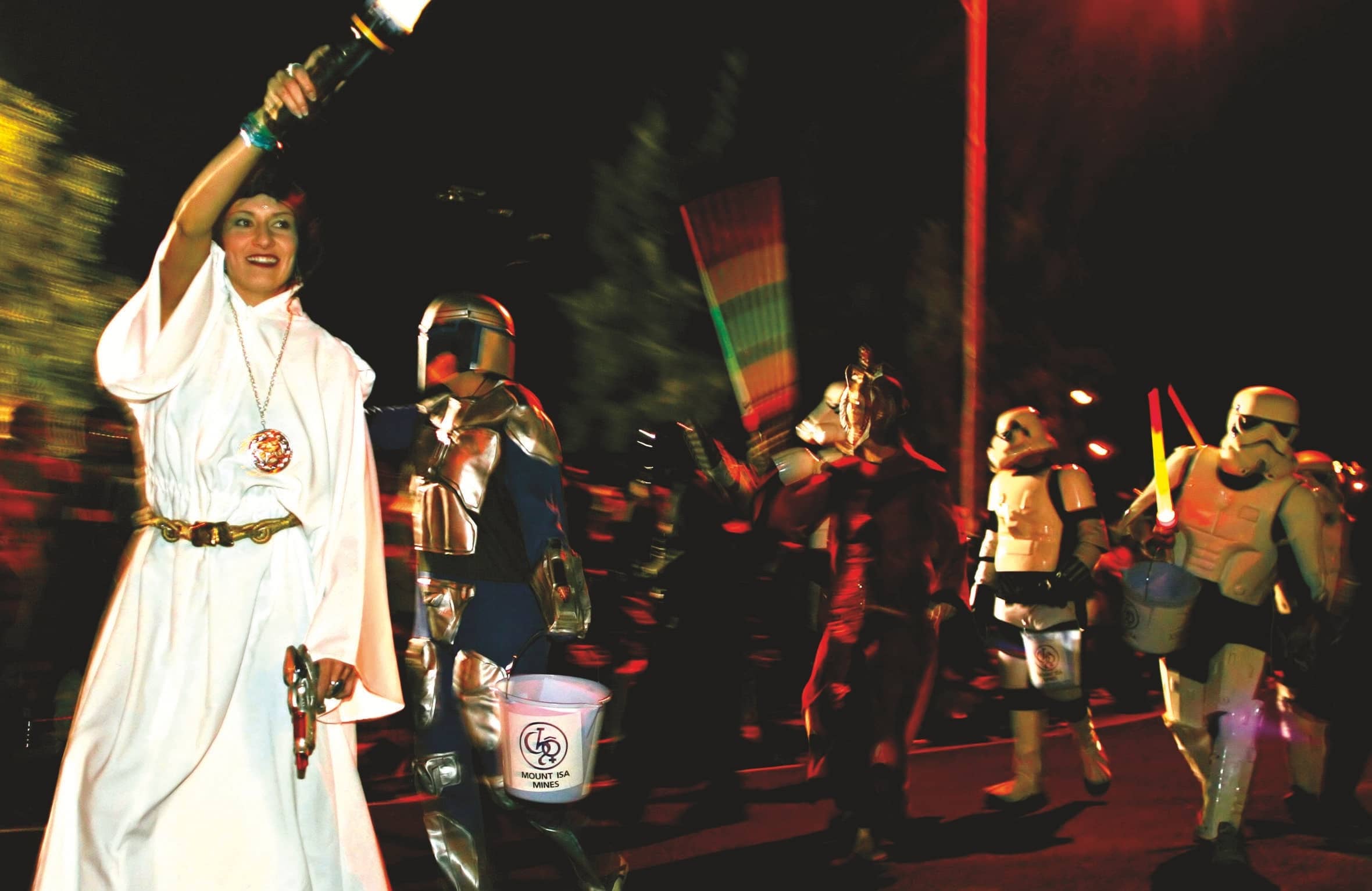 Some people know Star Wars; some people like Star Wars; some people love Star Wars. The STOMP Troopers of New Orleans, Louisiana, represent all three groups. But Star Wars, Mardi Gras, and autism bring them together for a common goal. In 2019, 20 kids and young adults on the autism spectrum worked alongside mentors, creating stormtrooper-inspired costumes. The STOMP Troopers showed off their creations when the group marched in science fiction–themed Mardi Gras parade. They also made Star Wars doubloons. During Mardi Gras, doubloons are small party favors that marchers throw to the crowd. 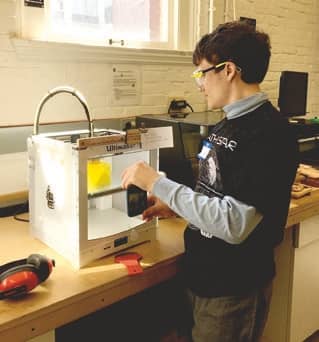 The STOMP Troopers attend an after-school program for students on the autism spectrum. It’s run by Kate Lacour, an art therapist at the nonprofit organization NOLArts Learning Center in New Orleans. Lacour has developed the project in collaboration with jazz center Preservation Hall and Tulane University. Preservation Hall brings the music: a music therapist works with the kids and a crew of professional musicians accompany the Troopers on the parade route. The excitement of live jazz adds another level of fun to the parade experience.

The musicians also hold the group’s place in line before the event starts. Many of the participating kids have sensory-processing challenges—and the line can get noisy or chaotic. Having placeholders avoids that stress, letting the group save their energy and excitement for the parade itself. 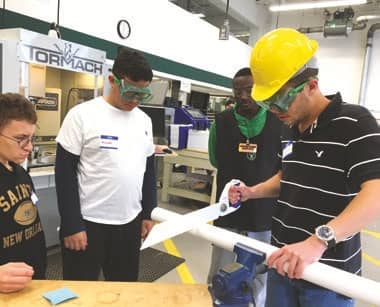 Tulane University allows STOMP Troopers to use its Maker Space to create. Lacour describes the space as “like a gym for building.” It includes cool resources like 3D printers and laser cutters. The group meets at Tulane for 10 sessions. They learn about building and design, and they also develop social skills and confidence to tackle new and unfamiliar situations. Lacour says that, ultimately, the experience of being in a Mardi Gras parade is normalizing. “It’s about being able to show that you can function in the world,” she says. “How do I work with what I’ve got?”