Powering the Road Ahead 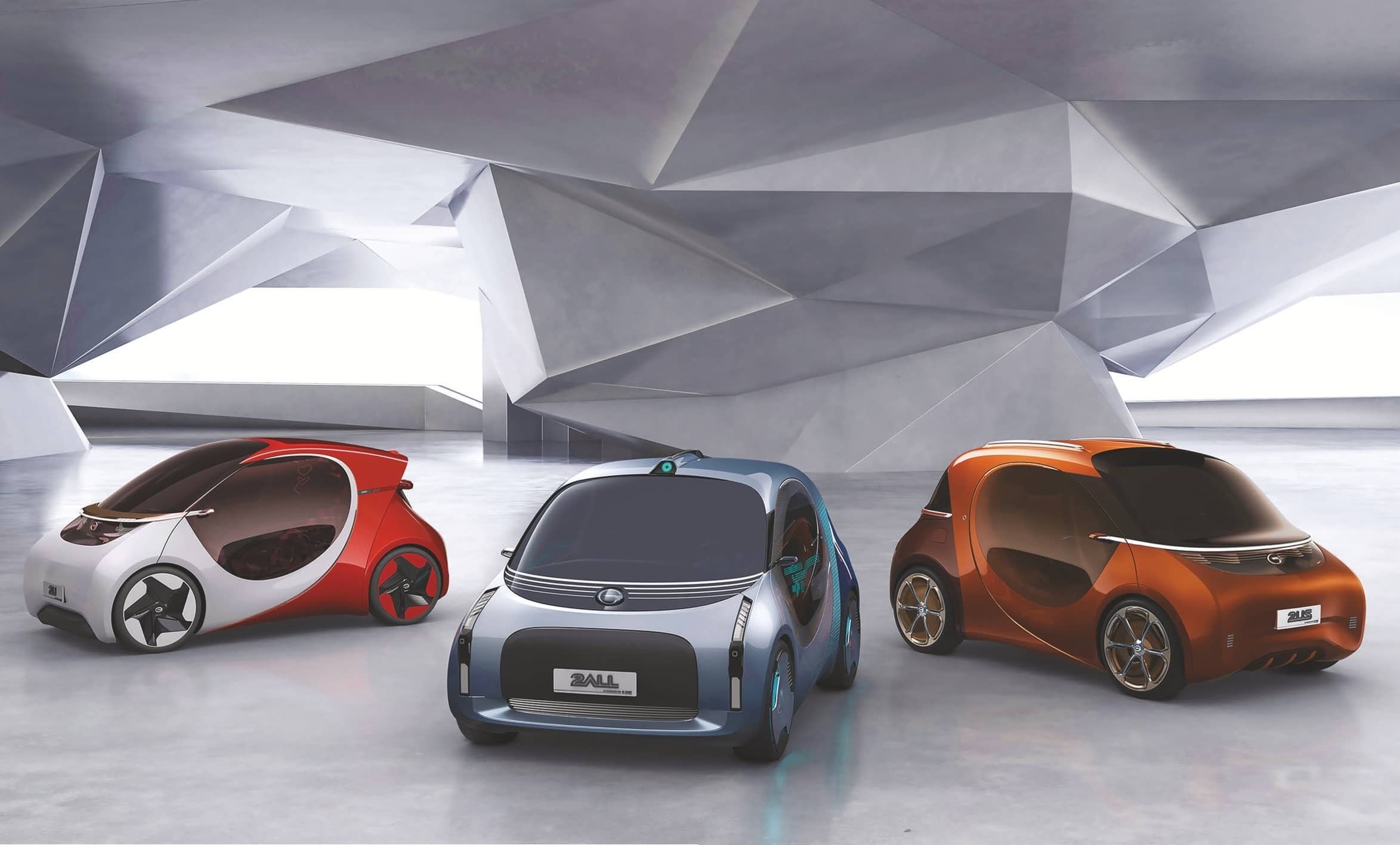 ARE HYBRIDS OR ELECTRIC VEHICLES THE WHEELS OF THE FUTURE?

Have you ever heard someone comparing MPGs or wishing for better “mileage?” Miles per gallon (MPG) is the distance a vehicle can travel on one gallon of gasoline. Gas gets many of us where we need to go, but fumes from this fossil fuel pollute the air. Humans have burned an unprecedented amount of gas since the car was mass-marketed in the early 1900s. Fossil fuel air pollution is one major reason for climate change.

How do we use less gas—while still getting to school, work, and everywhere else? Well, some say electric vehicles (EVs) are the future. Others believe hybrids are the way forward. 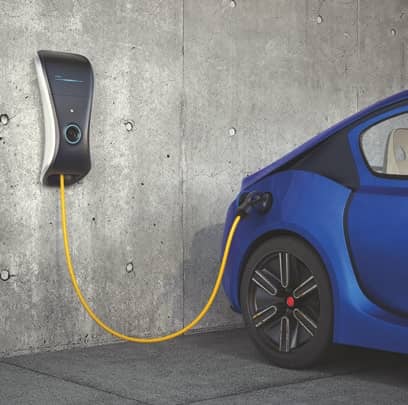 EVs are cars or trucks that run only on electricity. They’re also known as plugins, as they plug into charging stations to power upon electricity. A powerful battery stores the energy. On average, an EV has a range of over 100 miles (161 km) before the battery needs to be recharged; this process could be as short as dinner at a restaurant or longer than a full night’s sleep. Unless you live within a half day's drive of the Grand Canyon, an EV can’t take you there on a single charge.