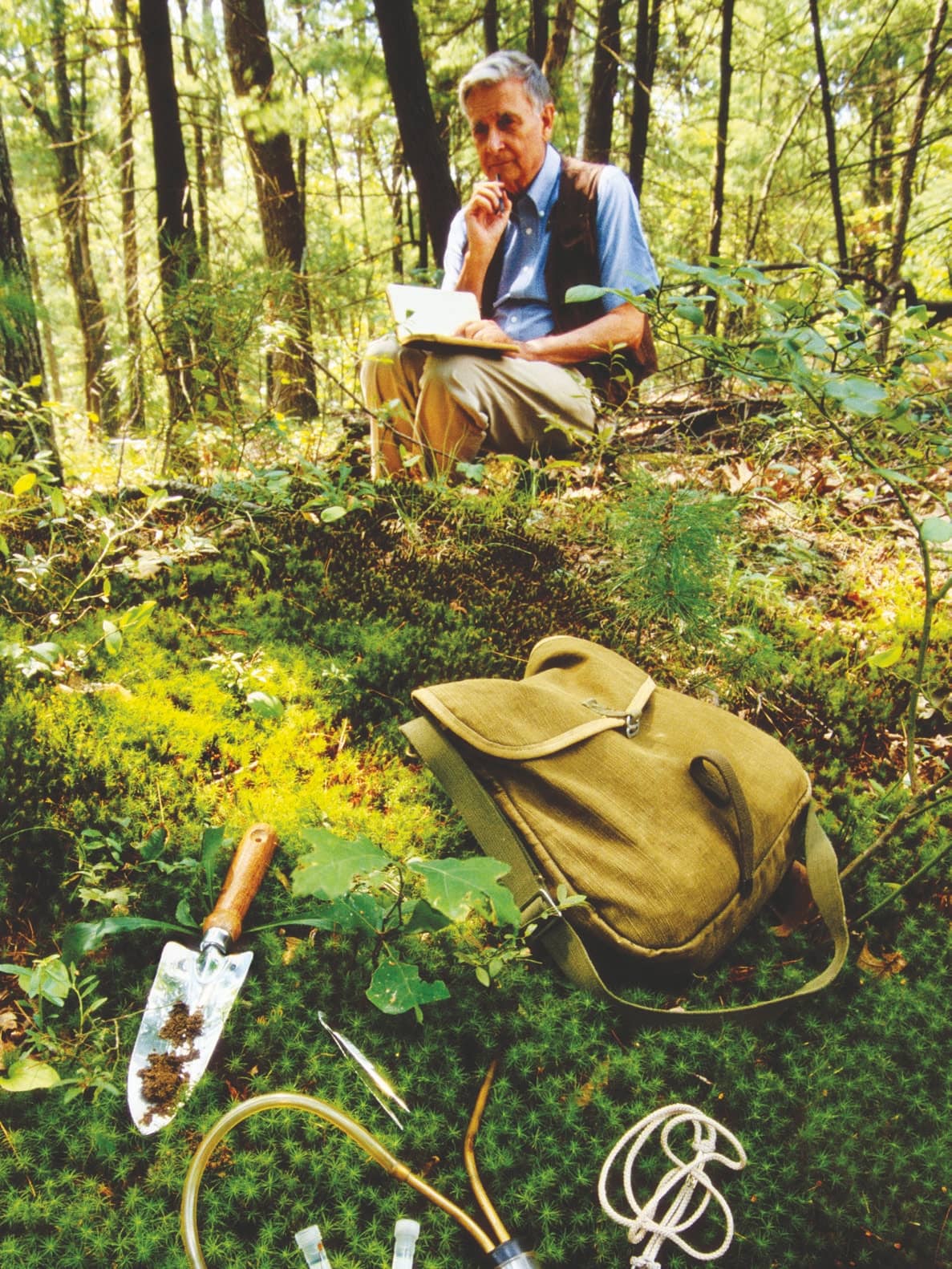 E.O. WILSON, the (other) Ant Man, has made his favorite little creatures familiar to the public. Now Wilson, also known as the Dean of Biodiversity, hopes to draw as much attention to all of the species on our planet, in an effort to save them from human-caused extinction before it is too late. We talked with Wilson in 2007 about the importance of nature in our lives, the survival of life on this planet, and, of course, about his first love, ants.

At 77, the Pellegrino Research Professor Emeritus at Harvard still went to his office on the fourth floor of the Museum of Comparative Zoology on most days. He was working on his 21st book, but admitted to still being “astonished” by the response to his last one, The Creation. Written as an impassioned letter to a Southern Baptist pastor, the book asks that the forces of science and religion put aside their differences about how life began and join together to save it, because “each species, however inconspicuous and humble it may seem to us at the moment, is a masterpiece of biology, and well worth saving.” 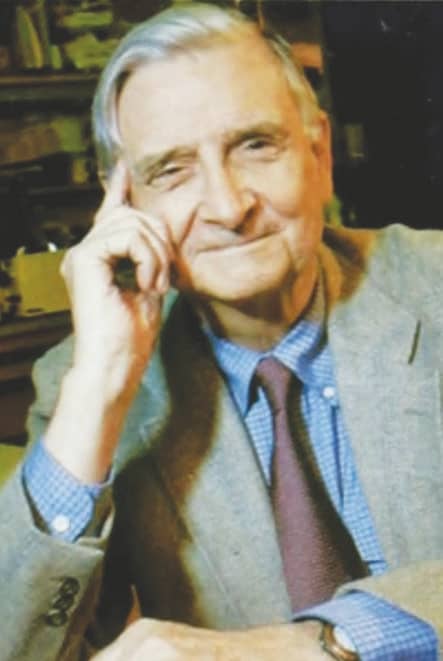 YOU’VE SAID THAT BEING A NATURALIST IS NOT JUST AN ACTIVITY, BUT AN HONORABLE STATE OF MIND. WHAT DOES THIS MEAN?

To be a naturalist is a lifelong calling, even if you only have the opportunity to enjoy nature by going to the outdoors from time to time. The pleasure of it comes from having an endless world to explore—a world that is still mostly beyond human understanding so that always, every time you go out, you find something new. An interest in the study and maintenance of biodiversity is honorable because the future existence of our world depends on it.

YOU’VE ALSO SAID THAT BECOMING A NATURALIST IS NOT LIKE STUDYING ALGEBRA OR LEARNING A FOREIGN LANGUAGE. WHAT ADVICE WOULD YOU GIVE TO A WOULD-BE NATURALIST?

I’m glad that question was asked. You do not memorize nature or practice studying it with a pencil and paper. You learn it by experiencing it with all of your senses—to see, to smell, to hear, to touch, and to manipulate. It’s perfectly all right when exploring (provided that you’re not in a strictly protected nature reserve) to explore and handle, even to bring back specimens—if they are not endangered species, of course—and to examine them at home.

This is the way children always grew up before we became such an urbanized society. And it is the way that many people came to love the outdoors. In fact, it has proved one of the best routes for producing scientists—not just biologists who have an instilled interest in living organisms, but even physicists and chemists