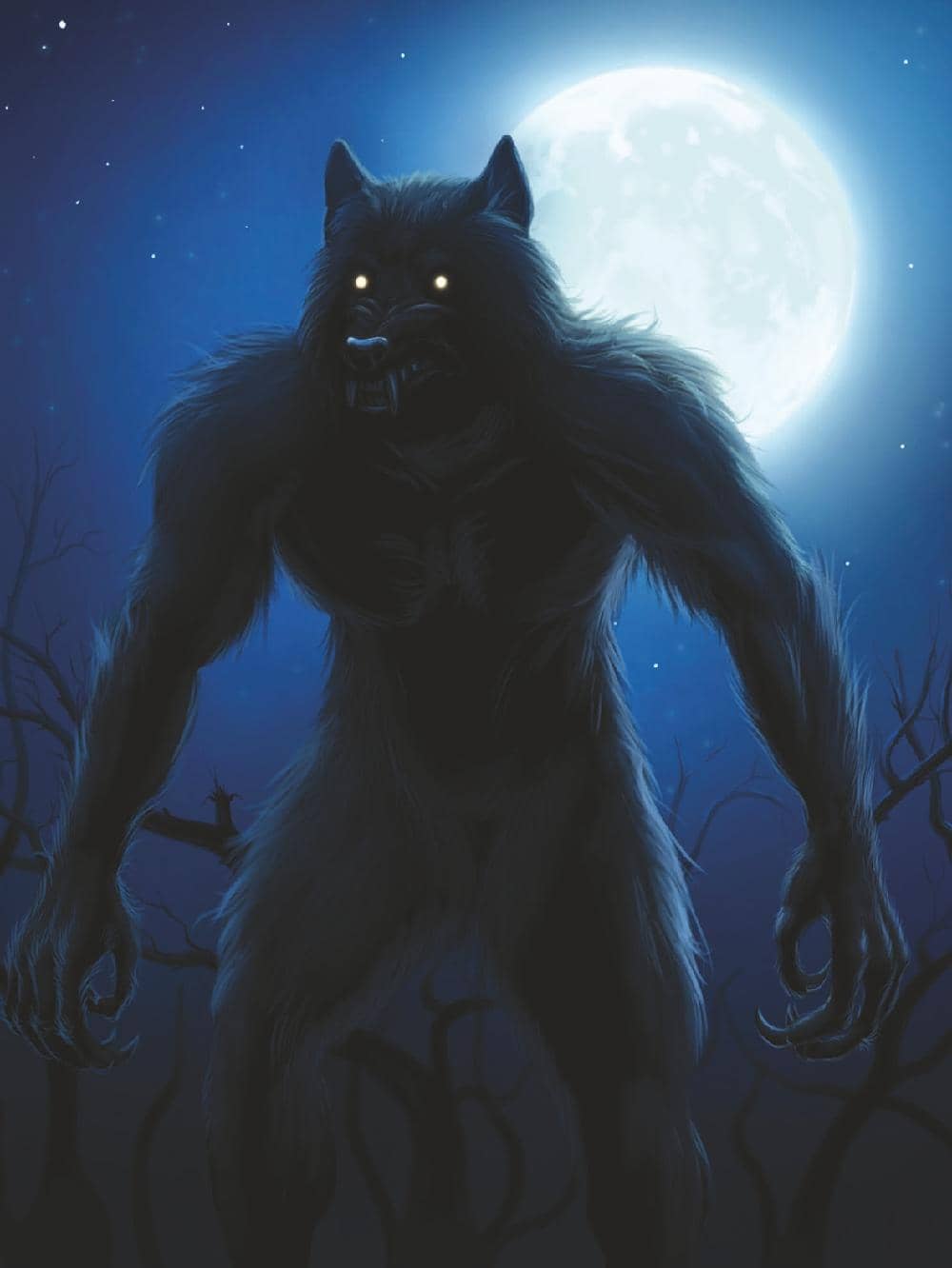 You are alone in the woods at night. A snarl sounds from deep within the trees. Your pulse races as you look behind you. Two golden eyes meet yours, as the full Moon casts light on a hairy half-man half-animal shape lurching toward you. What do you do?

If you live in the United States, you probably run. Hundreds of years ago, the legend of werewolves grew in North America and Europe at a time when witchcraft was as feared as the wild wolf packs that roamed the forests. Wolves are now extinct in most parts of Europe, but historically, they covered many areas of Europe, Asia, and North America. They were notorious for killing livestock and even the occasional human. In Sweden, they were so feared that peasants refused to say the word “wolf” and instead called them “the gray ones.” The early Saxons called January “wolf-monat,” or wolf month, because that’s when wolves were most ferocious. In Scandinavia, wolves were considered so powerful that fierce Norse warriors known as berserkers (ber-zerk-ers) dressed in wolf skins to gain the animal’s strength. Even the ancient Greeks revered and feared wolves—they had werewolf cults in which men wore masks and chased animals. 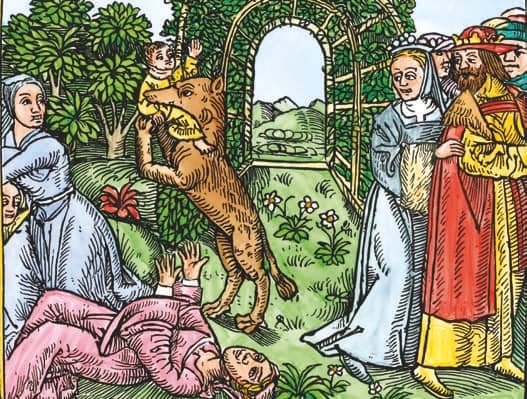