THE TOP SEVEN ANIMALS THAT VOTE

Faces - The Magazine of People, Places and Cultures for Kids|September 2020 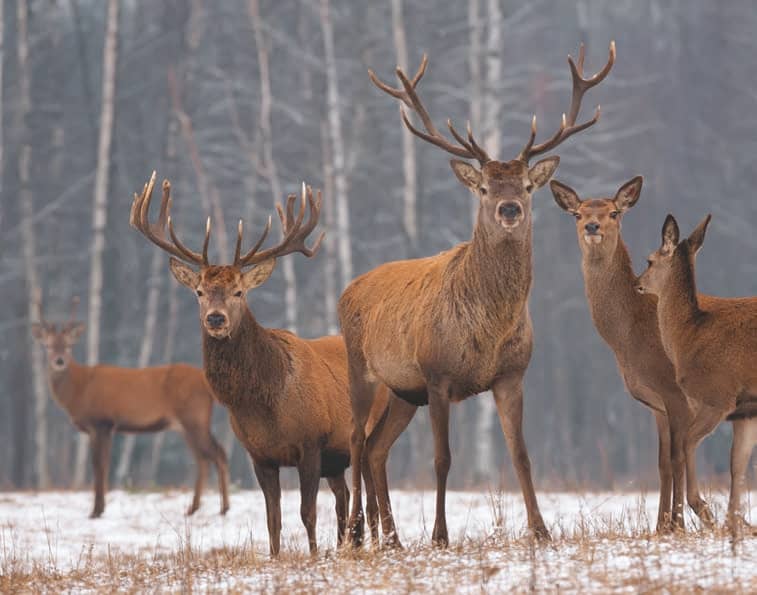 Would it surprise you to find out that animals hold elections? That’s right—there are democracies in the animal kingdom, too. Read on to find out about seven species that “vote” to make group decisions.

Picture a herd of red deer in the woodlands of Europe. Many of them are lying down in the afternoon shade. After a while, one deer stands, and then another. Soon, more than half the herd is standing. If more than 60% of the red deer stand, the herd will move to another grazing ground. They have voted with their hooves, and the majority rules. 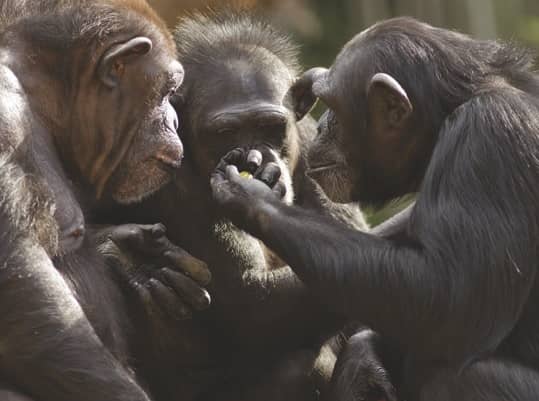 Humans and chimpanzees are close relatives who share ideas about how groups can live and get along together. The most popular chimp leaders often gain power through the support of grandmas and moms, grooming their friends, and sharing their meat. In the same way, humans elected to office often help others and are helped by them. Although a few chimp thugs bully their way to the top, they are often killed or kicked out of the group. Both chimp and human leaders must have approval of the group to stay in power.