THE SUN ON YOUR PLATE 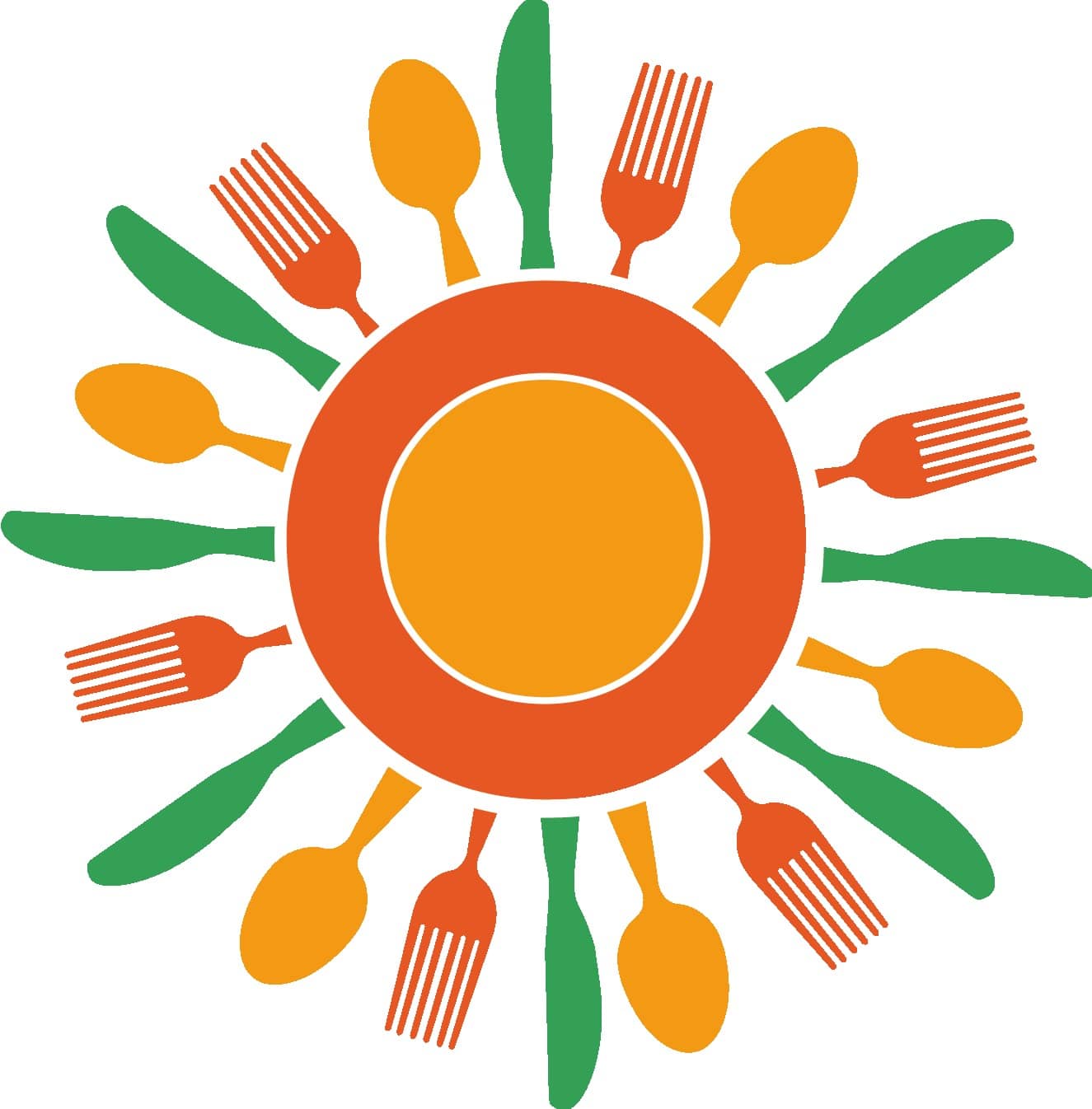 Imagine a whole week of eating all the pancakes you want!

Kathy May and Olga Revenko

Each year toward the end of winter, many Siberian children (and other children throughout Russia) do just that. During the festival of Maslenitsa (MAH-zlen-eet-sa), also known as “Pancake Week” or “Butter Week,” Siberians celebrate by baking and eating pancakes called blini (BLEEN-ee). One pancake is a blin (BLEEN). More than one and you’ve got blini.

Maslenitsa is a folk celebration that marks the end of winter and the coming of spring. It is similar to Mardi Gras in the United States and Carnival in South America. During Maslenitsa in Siberia, some communities organize sleigh rides, snow sledding, snow sculpture contests, and even playful snowball fights. 22

It is also a religious holiday and always occurs the week before the Lenten season (Lent) in the Russian Orthodox Church. Families and communities come together to eat their fill of rich foods made of milk, butter, and eggs, especially blini, the traditional food of Maslenitsa.