Faces - The Magazine of People, Places and Cultures for Kids|May/June 2020 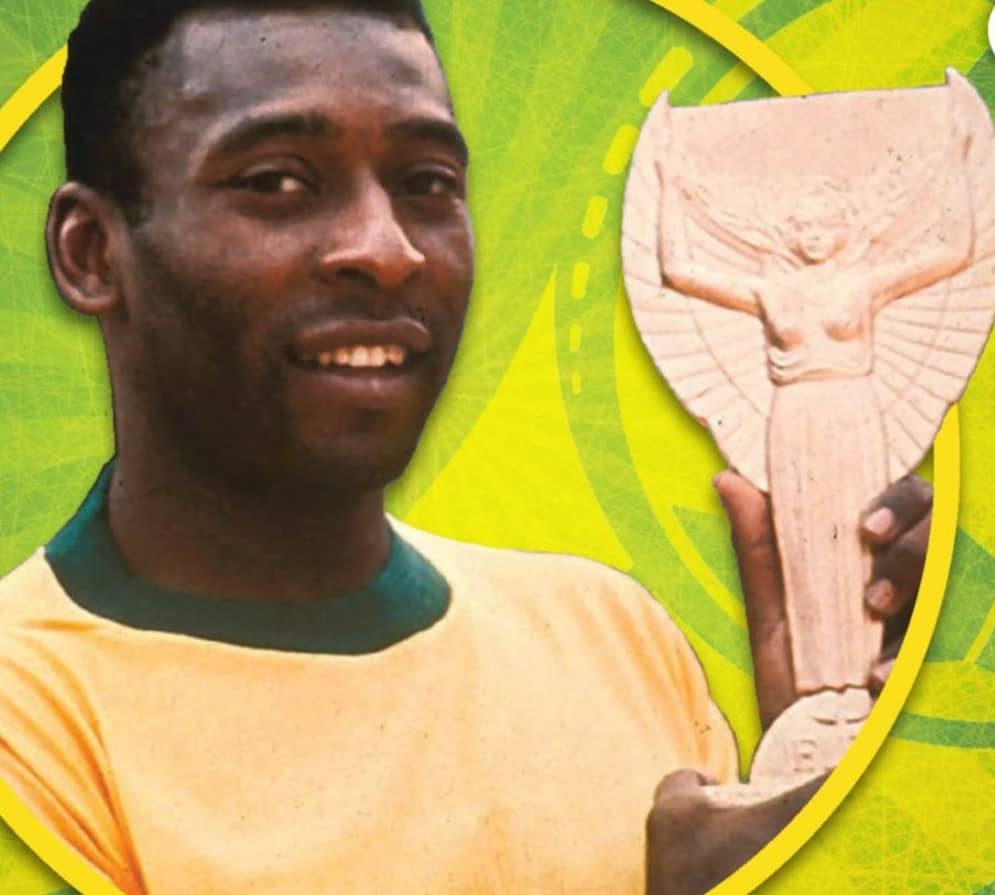 Brazil is “o País do Futebol”—“the Country of Soccer.” It has one of the world’s best teams, holds an unprecedented five World Cup titles, and is the only country to have played in every World Cup tournament.

The game was introduced in 1894, when Thomas Donohue, a Scottish expatriate, organized the first official match. However, it was Charles Miller who sparked the country’s interest in the game when he brought the first equipment home after learning to play while he was studying in England. Known as the “Father of Soccer,” Miller helped set up the first league in Brazil. Excitement for the game spread like wildfire, and soccer was soon the most popular sport in the country.

Brazil takes great pride in its soccer culture, as the enthusiasm of the fans and the passion of the players shows. It has produced some of the world’s most famous players, such as Garrincha, Cristiano Ronaldo, Ronaldinho, and Neymar. But any discussion of Brazil’s soccer stars must begin with Pelé, a symbol for the sport itself.