LAGOS: A City Of Opportunity

Faces - The Magazine of People, Places and Cultures for Kids|November/December 2019 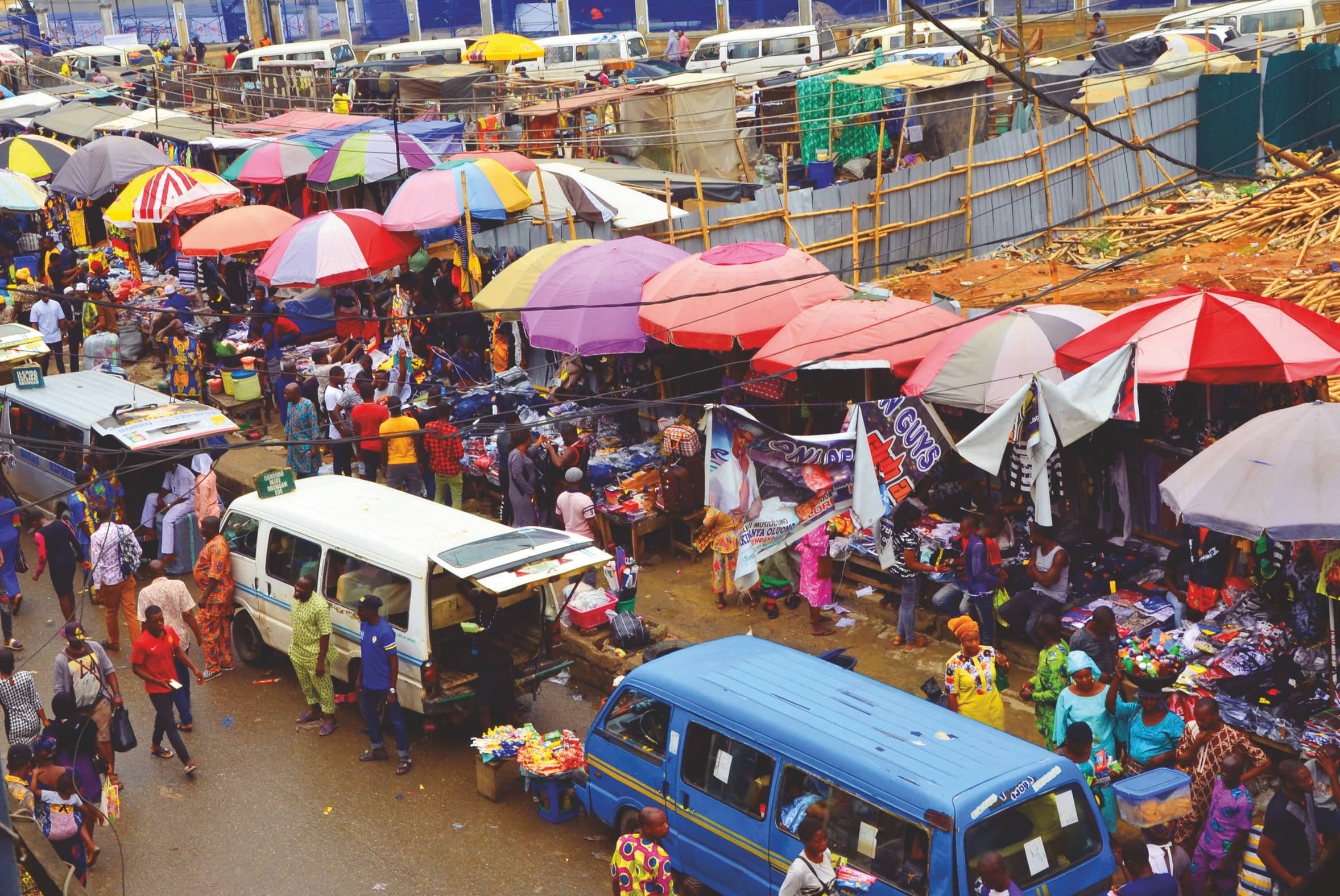 The Nigerian city of Lagos is Africa’s most heavily populated city. It is home to an estimated 21 million people. Researchers at the Global Cities Institute predict it will be the world’s largest city by the year 2100. By then, they estimate the city’s population will have reached 88 million.

Lagos is located in southwest Nigeria on the coast of the Gulf of Guinea. It is made up of the mainland and a collection of islands that are separated by creeks and lagoons. The city’s two main islands are Lagos Island and Victoria Island. Many bridges connect the islands to the mainland.

The city’s original inhabitants, the Yoruba, settled on Lagos Island in the late 14 th century. These hunters and gatherers belonged to one of Nigeria’s largest ethnic groups. In the late 16 th century, the kingdom of Benin invaded and took control of the island. The Benin ruled much of western Africa at the time. They named the island “Eko” which means “war camp.” Over time, the city expanded onto the mainland and surrounding islands. 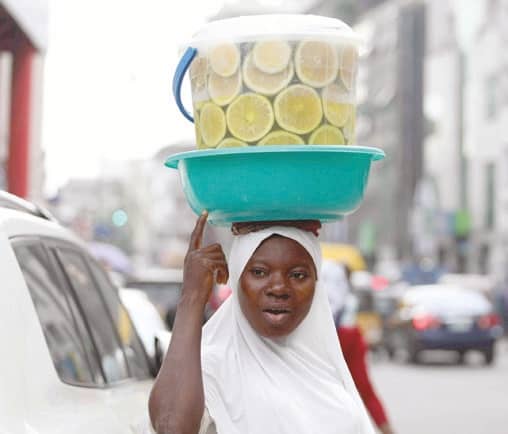 The kingdom of Benin developed a strong relationship with the Portuguese who came to the island to trade. The Portuguese called the island “Lagos,” the Portuguese word for “lakes.” In the 1700s and 1800s, they used Lagos as a port for the slave trade. Between 1444 and 1869, Portuguese ships carried 5.8 million Africans into slavery in Brazil and other countries. 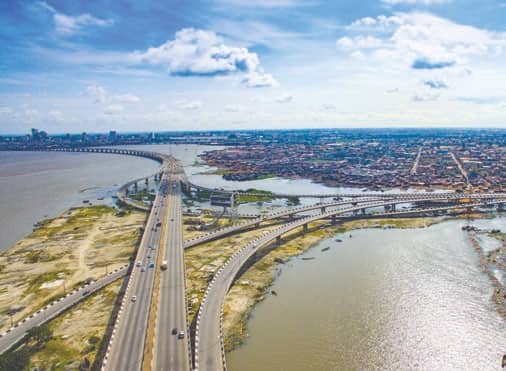