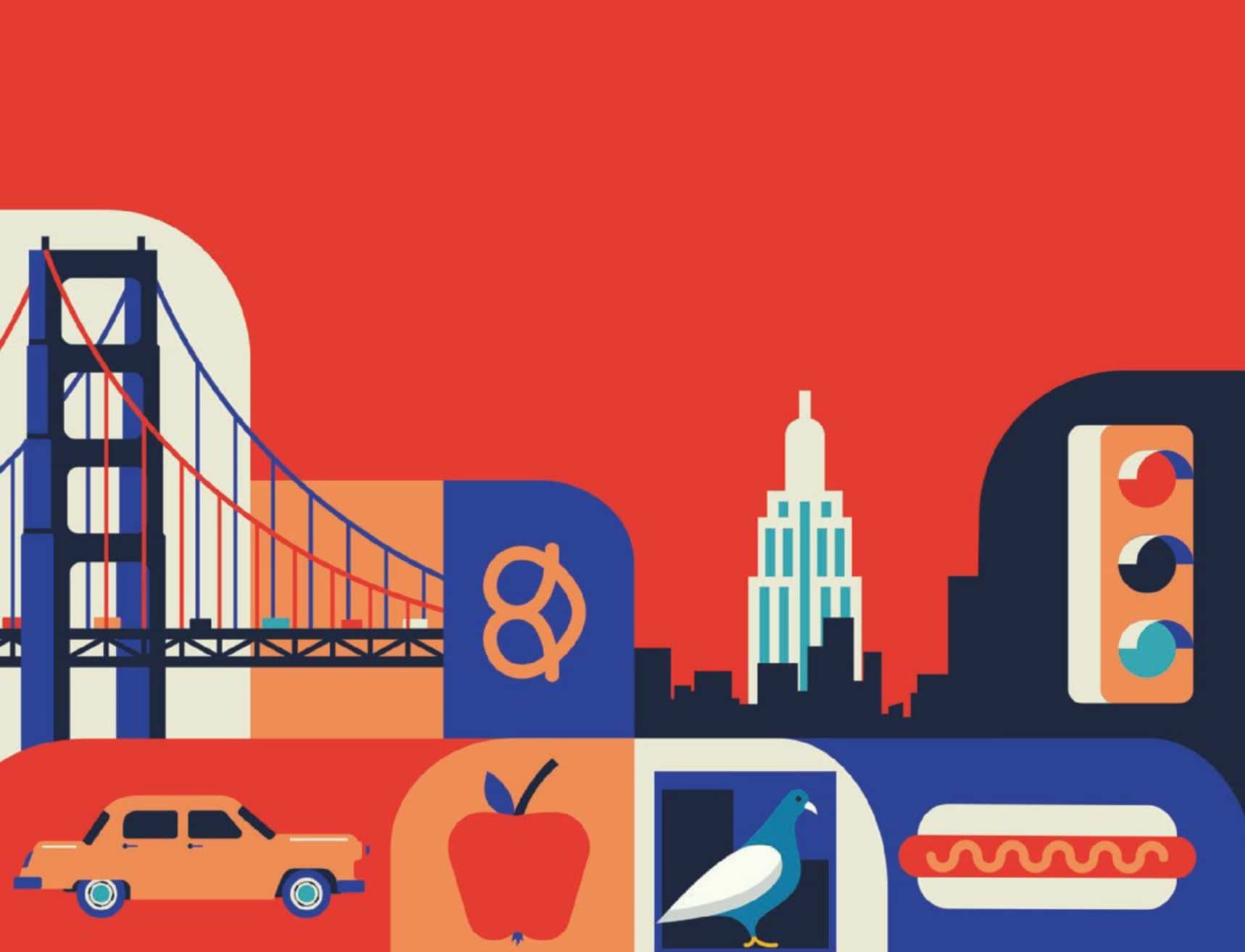 New York City has five boroughs: Brooklyn, Manhattan, Queens, the Bronx, and Staten Island. What exactly is a borough? Depending on which state you are in, a borough can have several different definitions. In some states, it is another name for a town. But in New York, a borough is a smaller division of a larger city.

When the British controlled New York, it encompassed five counties. A British map from 1683 shows them as New York (now Manhattan), Richmond (Staten Island), Kings (Brooklyn), and Queens (Queens). The fifth area was the actual city of New York, which was just a small area on the southern tip of Manhattan Island. Eventually, the village of Brooklyn also grew into a city. The rest of the area that makes up the modern city was rural, with small farms and villages. By the late 19th century, about 40 separate towns, villages, and cities controlled the area of New York, making it almost impossible to install utilities and other services and extremely difficult to move goods by train and ship through the area. A lawyer and city planner named Andrew Haswell Green argued that all four of the counties and the two cities should be consolidated into one massive city of New York. Enough people were convinced, and in 1898, New York became a city with five boroughs.

But just because the five boroughs are part of the larger city does not mean that they have lost their individuality and character. It’s time to explore them. 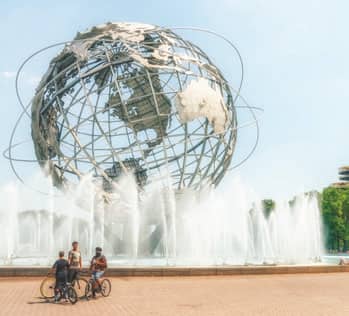