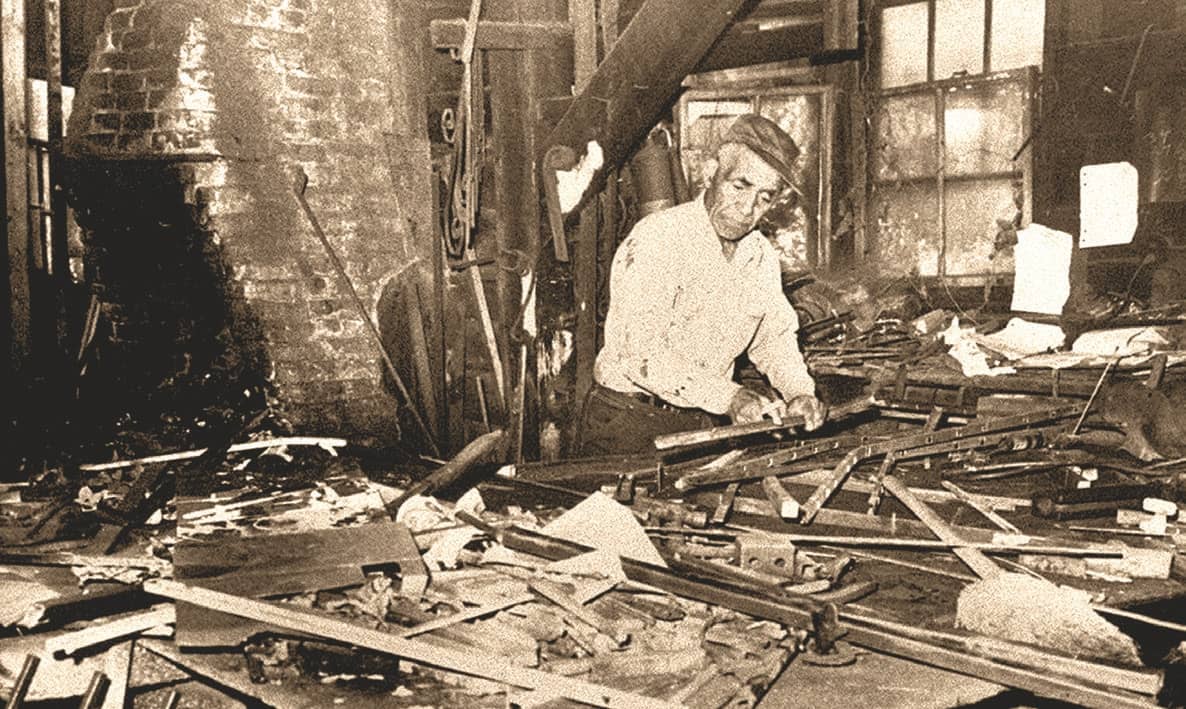 Sandy Ground, the oldest continuously inhabited black settlement in the United States, is located on the south shore of Staten Island. In 1828, just one year after slavery was abolished in New York, African American John Jackson purchased land there. Jackson operated a ferry between Sandy Ground and Manhattan and New Jersey. He was the first black landowner on all of Staten Island.

In the 1840s, black oystermen from Maryland’s Chesapeake Bay began migrating to the settlement. They left Maryland because of state laws that restricted the activities of free blacks and prohibited them from owning or captaining their own boats. They were drawn to Sandy Ground by the oyster beds of the Raritan Bay. At the time, these oyster beds were among the richest in the country.

During the 1850s, some African Americans were able to purchase farmland in Sandy Ground. The land was inexpensive because its sandy soil was difficult to farm. Farmers used the land to grow a limited number of crops including strawberries, asparagus, and tomatoes. They transported their fruits and vegetables by wagon and sold them at markets in Manhattan. A strawberry farm operated by brothers Moses and Silas Harris became so successful that Sandy Ground was once called Harrisville.