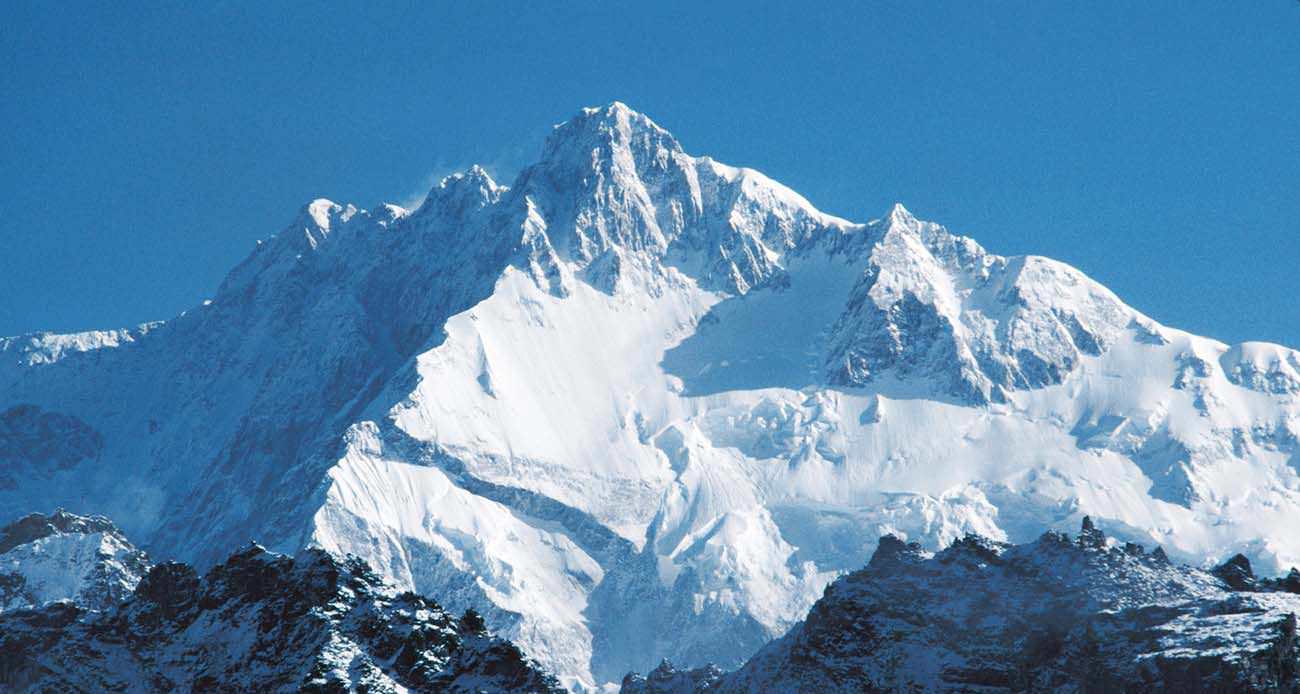 IN 1847, the British Surveyor General of India, Andrew Waugh while making observations of Mount Kanchenjunga, then considered the highest mountain in the world, saw a peak further afield that appeared to be taller. The mountain was tentatively named Peak XV.

Over the next few years, survey teams studied Peak XV, and took various trigonometric readings that could help in calculating the height of the mountain. The data was sent to the Surveyor General. Andrew Waugh took one look at the mass of information and calculations and decided that if anyone could distil mathematical sense from it, it was Radhanath Sikdar who worked at the Survey’s head office at Dehradun.