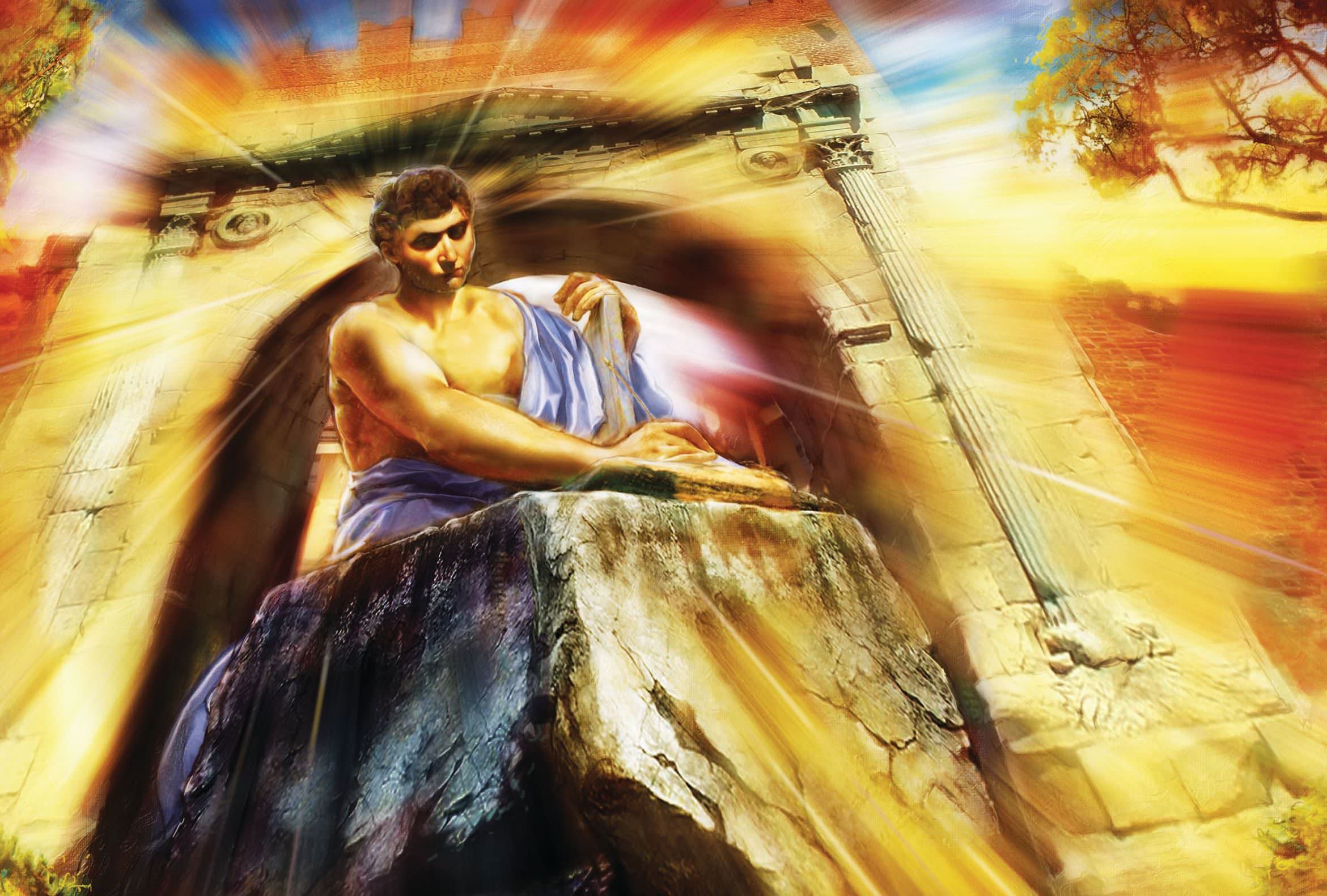 The Roman historian Cornelius Tacitus (c. 55–117 C.E.) wrote a number of important works that offer an insight into life in the early Roman Empire. In his Annals, he presents a history of the emperors from the death of Augustus (14 C.E.) to the death of Nero (68 C.E.). But Tacitus did not just recount events. Rather, he included moral and political judgments about the people he highlighted.

Tacitus presented his histories as free from either bitterness or partiality, and, indeed, his brief consideration of Augustus presents both the positive and negative elements of his rule. Augustus restored order and stability and extended the reach of Rome’s power. However, not all of the methods he chose to use were entirely admirable. A close reading of Tacitus’ account reveals a lament for the loss of freedom. Under Augustus, Rome changed. Never again would it be what it had been before him or even during his reign.

The Annals opens with the death of Augustus, a crucial moment in the story of Rome. The Republic is gone. Augustus had ruled as the first emperor in all but name. What would happen now that he was gone? Although writing after the event, Tacitus whisks the reader back to this moment of uncertainty, when the Romans were discussing their political future. By giving an account of Augustus’ funeral and letting us listen in on the various judgments made about him at the time, Tacitus brilliantly conveys the truth: Our hopes for the future clearly are connected to our assessment of the past.

Insights at the Funeral