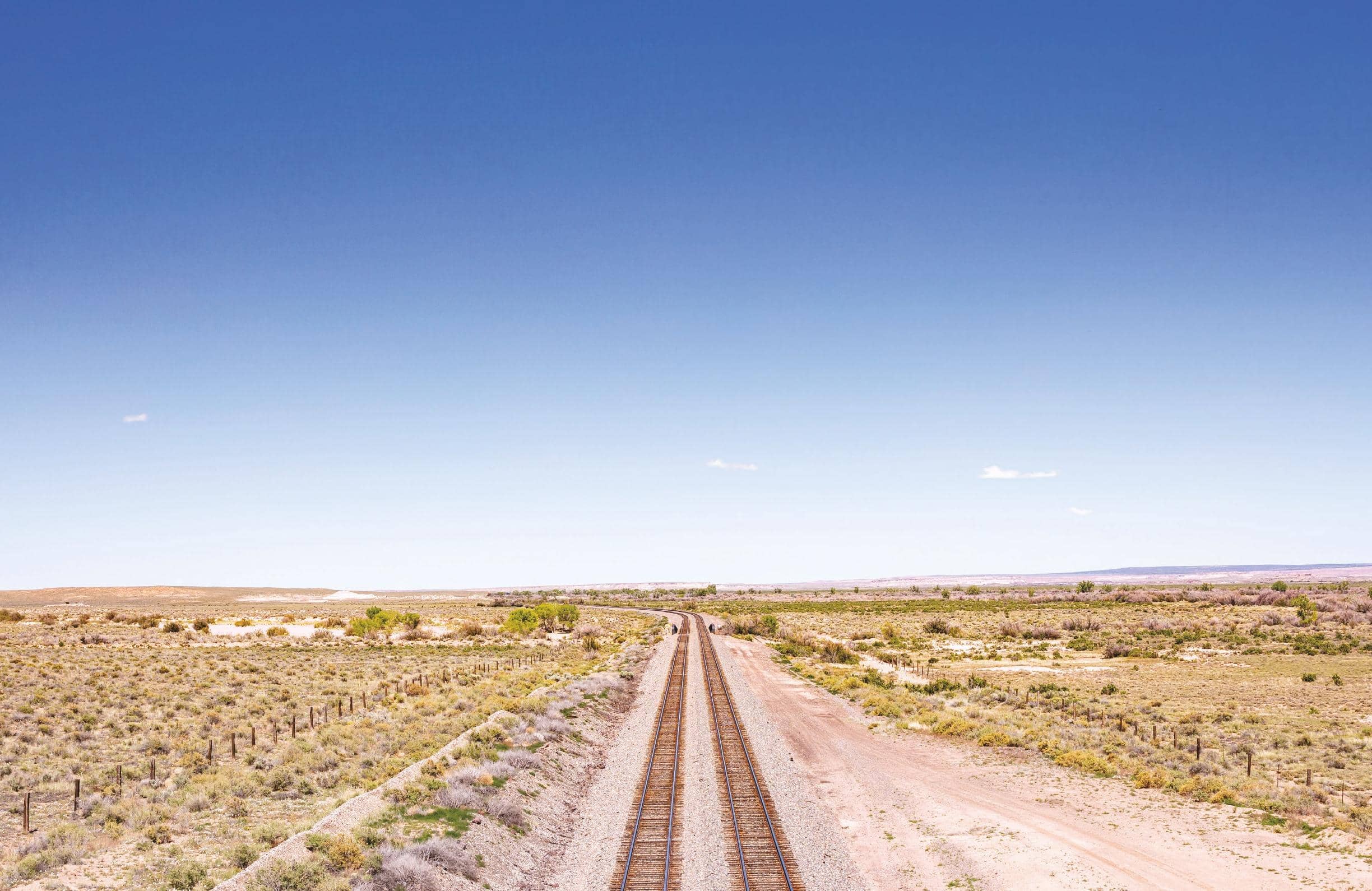 The dark green color in the map depicts the land that was the Gadsden Purchase.

$10 million for 29,670 square miles of land. That was the result of the Gadsden Purchase of 1854. It was the final sliver of land to be transferred from Mexico to the United States.

Looking at a map, it’s not immediately obvious why the land had value to the United States. The Gadsden Purchase’s story begins with the conclusion of the U.S.– Mexican War in 1848. The Treaty of Guadalupe Hidalgo had ended the conflict. Yet, Mexico and the United States continued to disagree about where the boundary was between their two nations. The treaty stated that the Rio Grande was the boundary between Mexico and Texas. The treaty was less clear about the boundary between Mexico and the newly created U.S. territory of New Mexico along the Gila River.

MORE STORIES FROM COBBLESTONE AMERICAN HISTORY MAGAZINE FOR KIDSView All