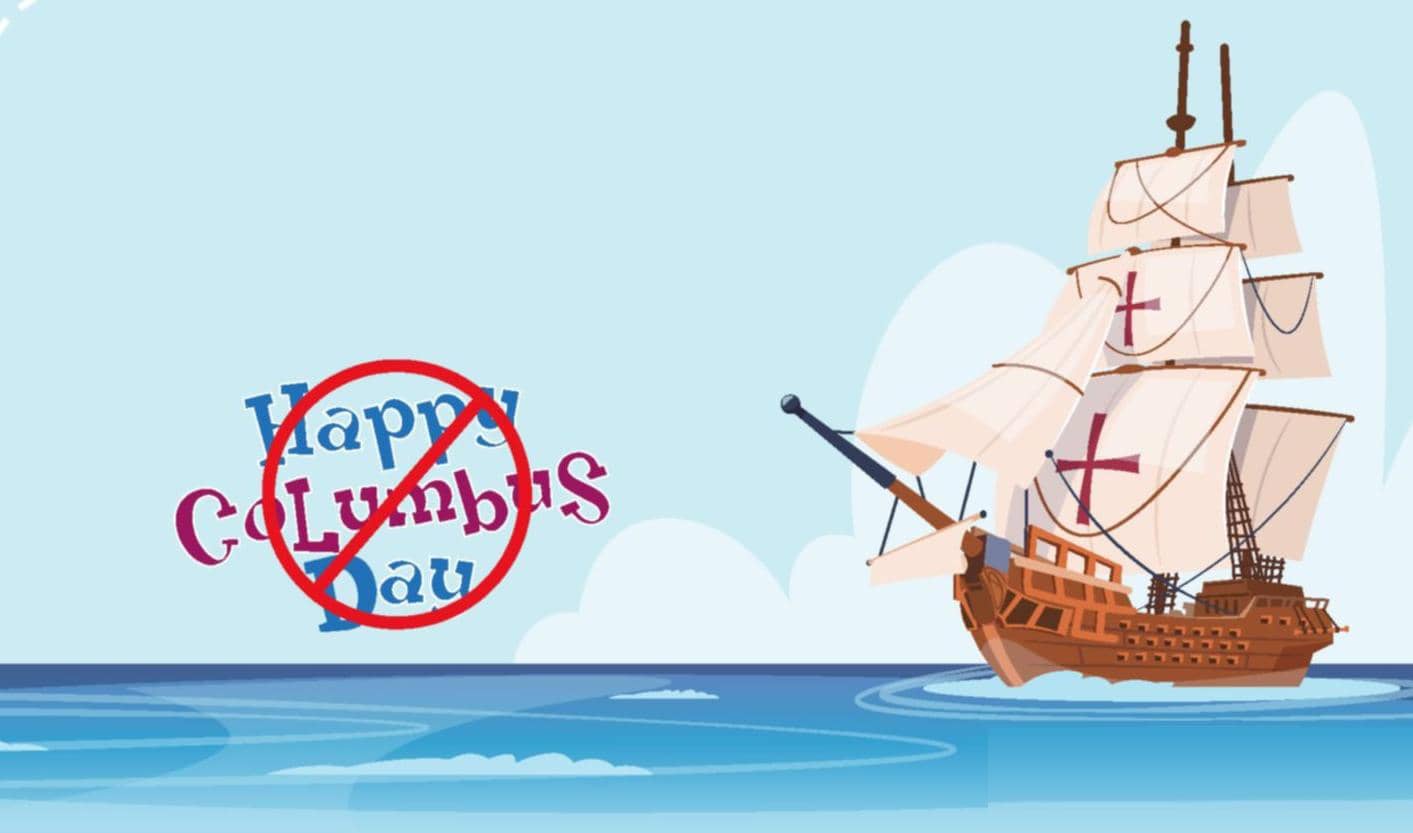 Columbus Day has been an official U.S. holiday since 1937. But some people question the idea of celebrating Christopher Columbus’s arrival in the “New World.”
Andrew Matthews

That’s because of what followed that “discovery.” News of Columbus’s voyages spread across Europe. It began the Age of Exploration. It led to many more transatlantic journeys from Europe to the Americas. Contact between Europeans and native people led to deadly conflicts. It also exposed the local inhabitants to European diseases. Native people had no natural immunities to those illnesses. Nor did they understand how the diseases traveled. Their efforts to flee from places filled with dying people ended up spreading the diseases.

Just prior to Spanish arrival in 1492, it is believed that an estimated 50–100 million indigenous people lived in the Americas. Disease may have wiped out 90 percent of them. Millions of indigenous people died of smallpox, measles, cholera, and other contagious illnesses. Within 50 years of contact with the Spanish, the native Tainos, who welcomed Columbus in 1492, no longer existed as a distinct group.

The Spanish also employed the encomienda system in their colonial holdings. The system “gave” conquistadors a specific community or number of native people. The native people were expected to work for their Spanish overlord and to pay a tribute in goods or produce. In exchange, the Spanish conqueror was expected to take care of his laborers. He was supposed to teach them about Christianity and the Spanish culture. He also was supposed to protect them. 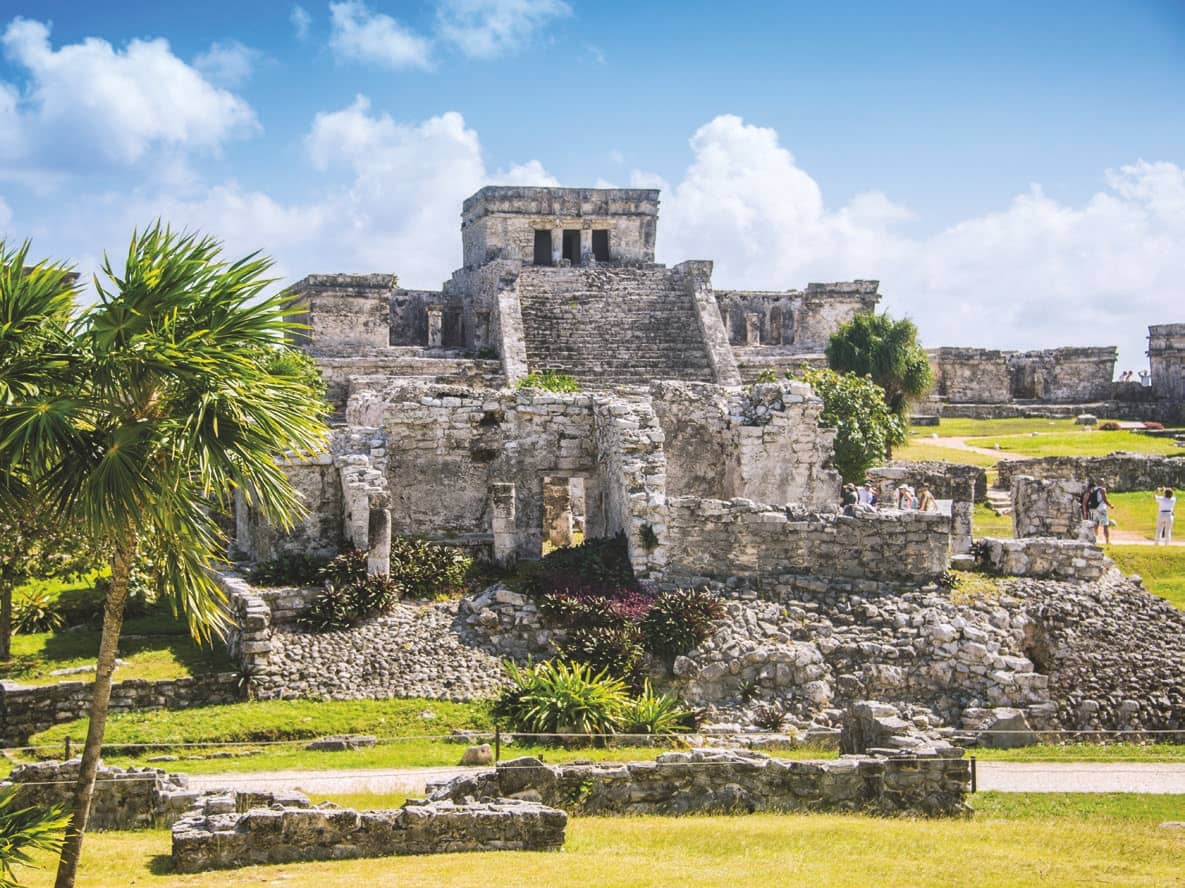