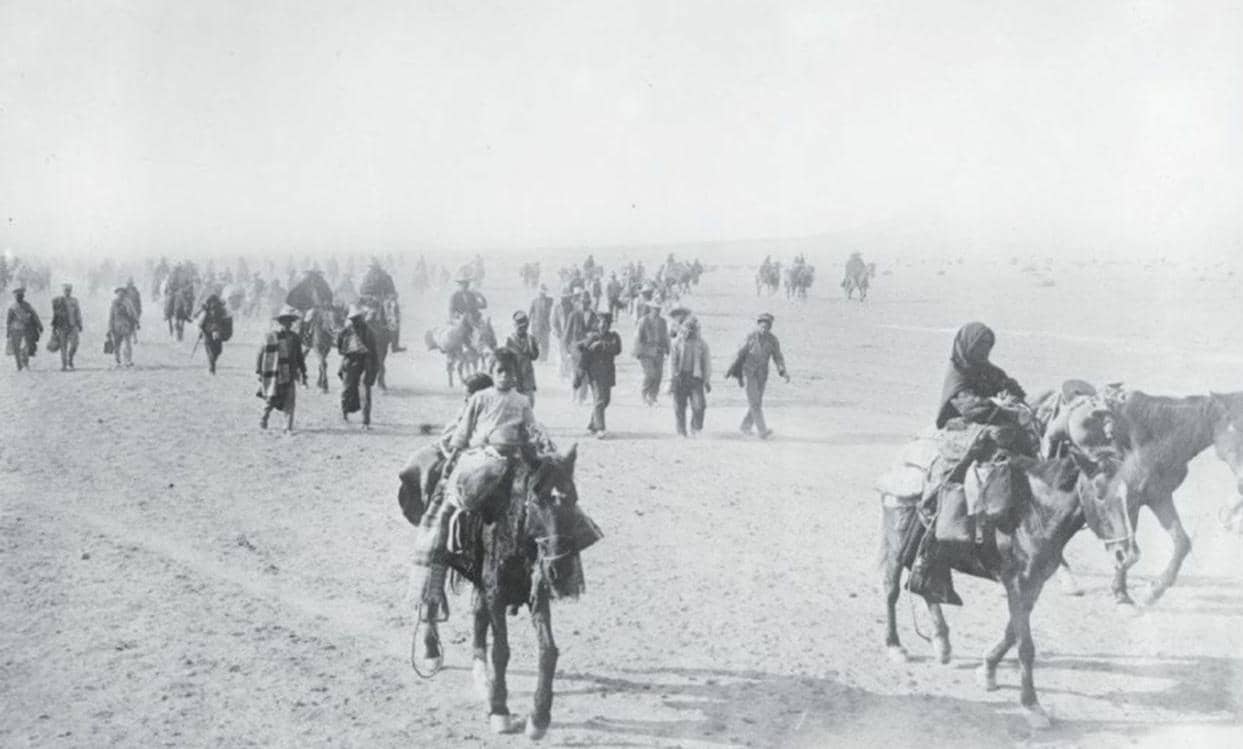 Refugees from the Mexican Revolution in the 1910s head for Marfa, Texas.
Kathiann M. Kowalski

It’s complicated. In modern times, Mexico and the United States have had almost a love-hate relationship. “On the one hand, the two countries are close. But on the other hand, they’re also distant because there are big, big differences,” said Richard Miles. He’s a former diplomat at the Center for Strategic & International Studies in Washington, D.C. Here’s a look back and ahead.

Even before the U.S. Border Patrol officially began in 1924, immigration officials patrolled the southern U.S. border. In 1904, officials worried about Chinese people coming into the United States that way. Meanwhile, up to 16,000 Mexicans were working on U.S. railroads during the first decade of the 20th century. Hundreds of thousands more people moved north after a revolution broke out in Mexico in 1910. 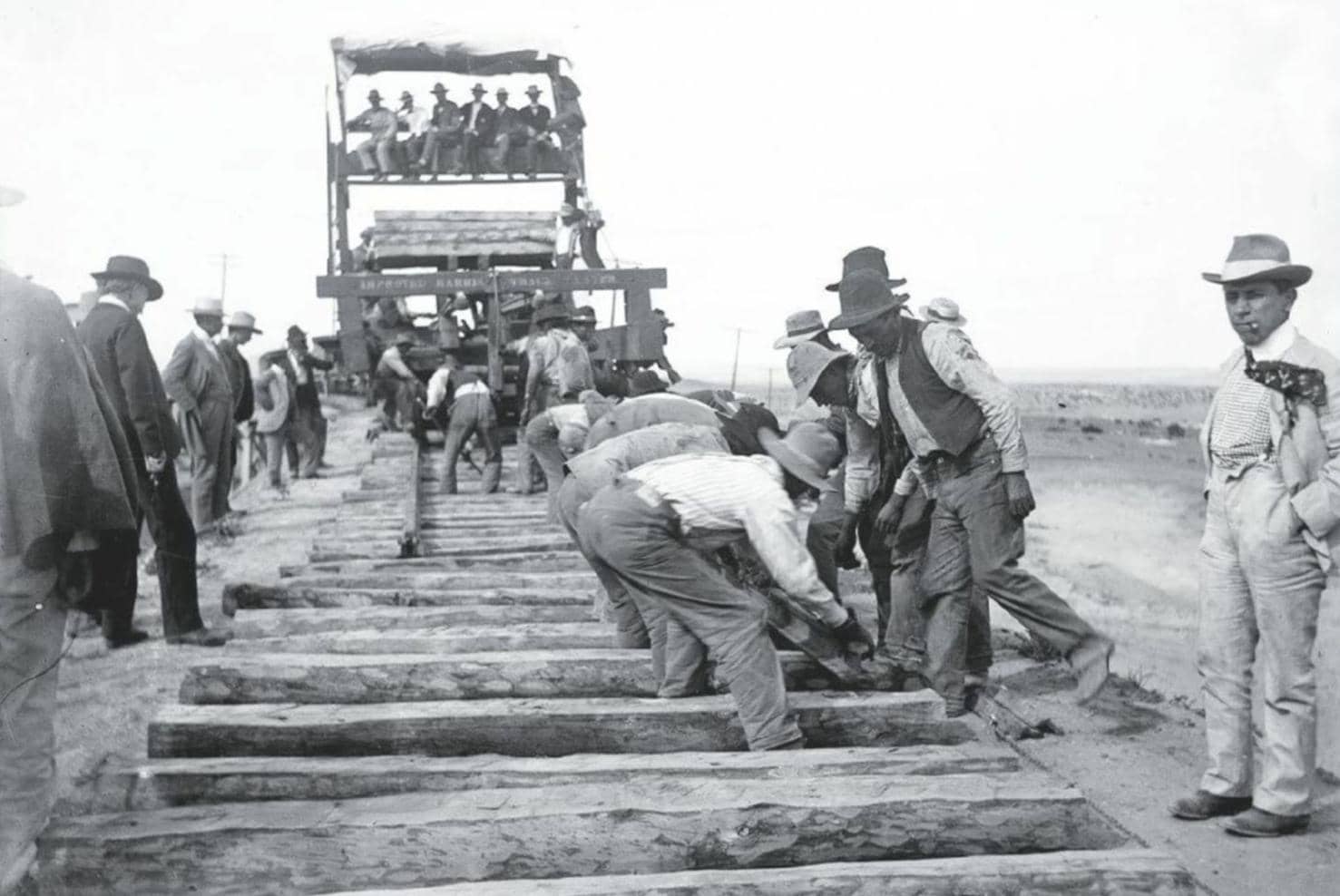 Mexicans were largely exempt from U.S. immigration quotas in the 1920s. Then the Great Depression began in 1929 and attitudes shifted. President Herbert Hoover announced a program of “American jobs for real Americans.” The government deported up to 1.8 million people. Most of the deportees may have come from Mexico, but a number of the deportees were American citizens.