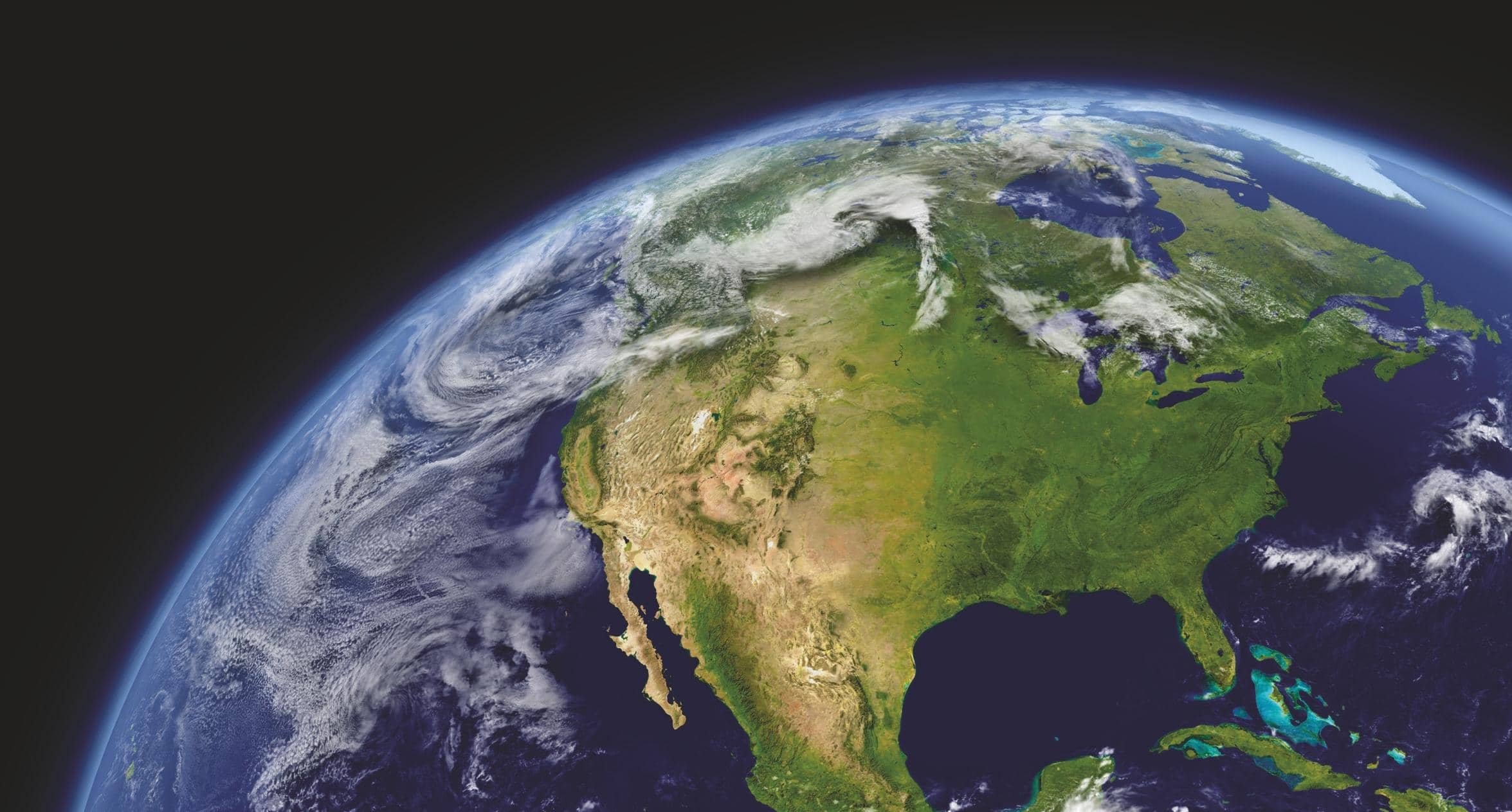 Did you know that the Spanish arrived in North America more than 100 years before the English settled their first colonies in Virginia and Massachusetts?

Spain’s explorations of the then-uncharted United States mostly were launched by land from Mexico, which the Spanish conquered in 1521. Spanish expeditions headed northward into the present-day American Southwest. They reached as far north as Northern California. They traveled as far east as Kansas. They also sailed along the Pacific Coast to Alaska.