From Tejas To Texas 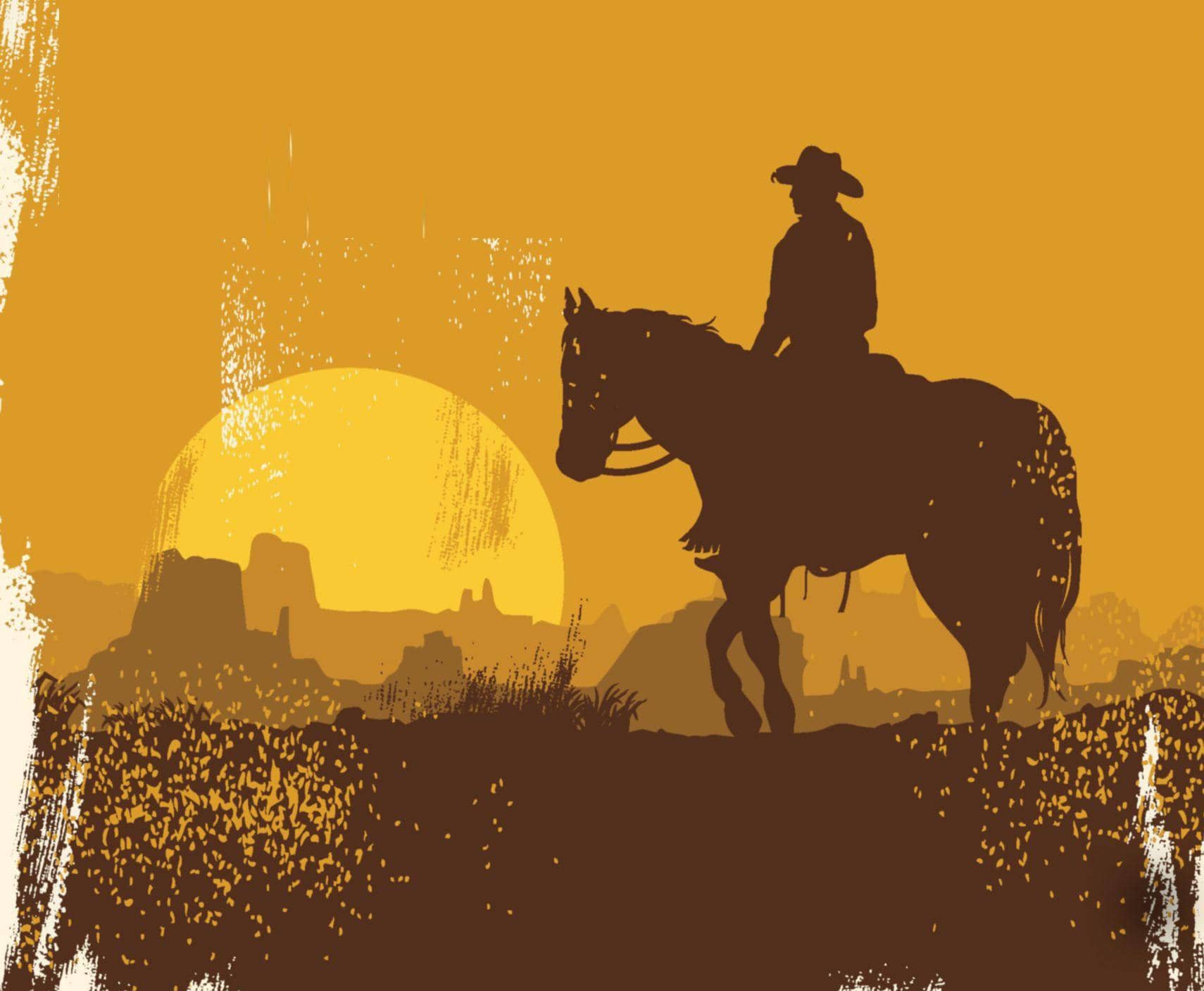 The republic of Mexico—newly independent from Spain—faced some big problems in the early 1820s.
Diana Childress and Meg Chorlian

Among them was not having enough people, especially on its northern frontier. Mexico needed people to establish settlements and to develop the land. Where to get them was the question.

One answer was from its northern neighbor. In the three decades since the United States had adopted its own constitution, its population had doubled to almost 10 million. After the United States bought Louisiana from France in 1803, stories about the vast new territory pulled people westward. People also were pushed westward by crowding in the east and rising food and land prices.

Americans had already started to cross the Sabine River from Louisiana into Mexico. Some of them were poor squatters looking for free land. Some were pirates and smugglers on the wrong side of the law. Still others were military adventurers with wild plans for starting a new nation.

But those illegal immigrants were not what Mexico wanted. 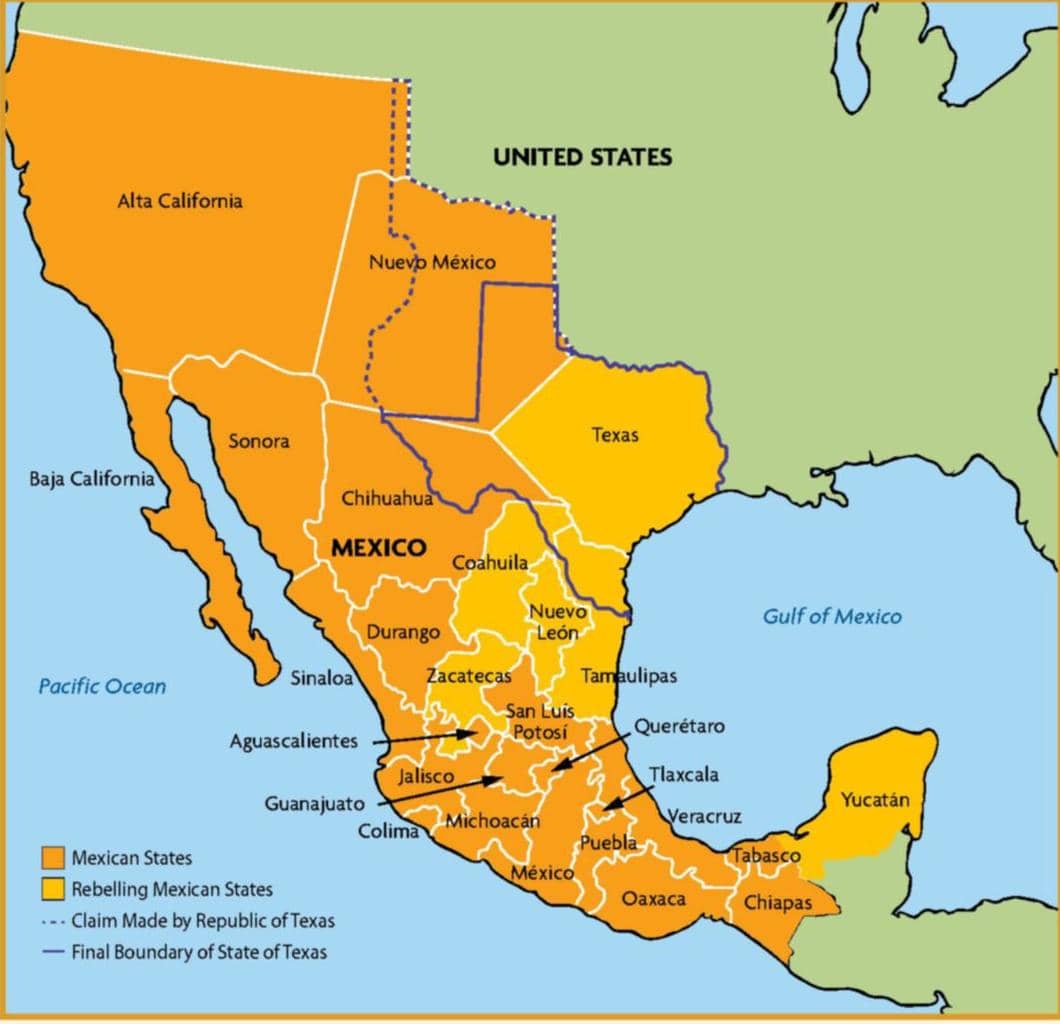 TEXAS THROUGH THE YEARS

Mexico passed its first colonization law in 1823. It provided for empresarios (agents) to recruit Catholic immigrants of any nationality to live in Mexico. The empresarios received rewards in the form of land. The law promised at least 177 acres of land to each farmer and 4,428 acres of land to each rancher. Newcomers did not have to pay taxes for six years. Married couples and self-supporting individuals could become citizens of Mexico in three years.