Friends And Enemies In Times Of War 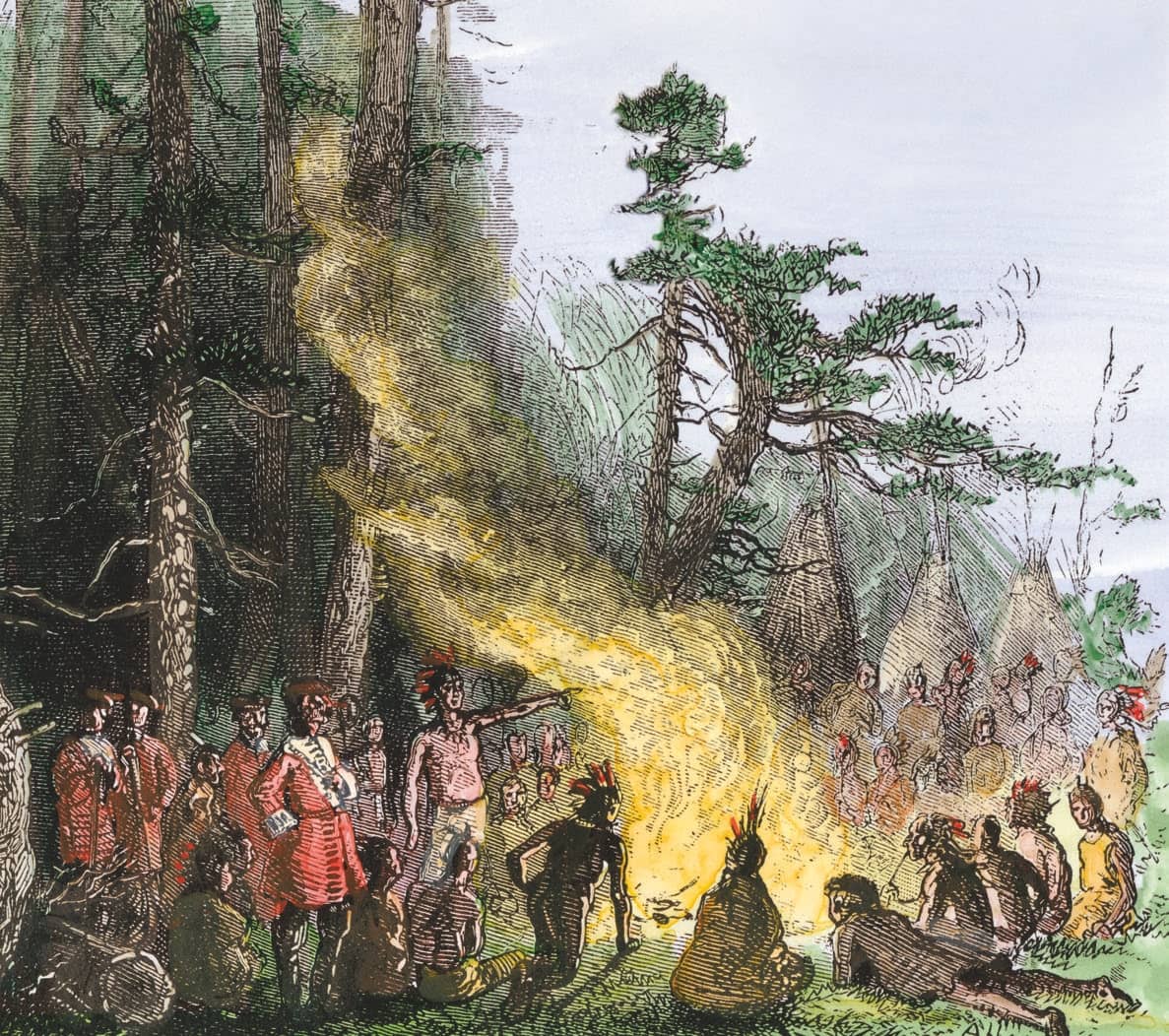 Long before the first European settlers arrived in North America, the Haudenosaunee formed their confederacy. Joining together allowed them to establish themselves as a dominant native force.

In the early 1600s, French and Dutch traders established scattered trading posts in Haudenosaunee territory. The European demand for beaver pelts led to a thriving fur trade between the Haudenosaunee and the Europeans. By the mid-1600s, the English had taken over Dutch claims. Both the French and the English expanded their settlements in North America. France built forts and outposts in New France (Canada) and explored inland along the Mississippi River. England established 13 Colonies along the Atlantic Coast. By the mid1700s, both nations were determined to extend their empires to include all of North America. Native people became caught in their global conflict.

The growing presence of Europeans changed the Native American way of life. Traders introduced things that native people had never seen before. Native Americans began to trade for European tools, weapons, clothing, and other goods. The situation increased conflict between the tribes, who competed to meet the European demand for beaver pelts. The Europeans also offered alcohol and firearms. Alcohol consumption had a negative impact on how native people lived and functioned. And as native fighters replaced their bows and arrows with European firearms, their means of warfare changed, too.

Europeans also had different ideas about land ownership. Settlers fenced in farms and claimed large areas. Native people were used to roaming freely. They lost access to their ancestral homes and hunting grounds. They eventually formed alliances with Europeans in part because Europeans promised to protect native land claims. 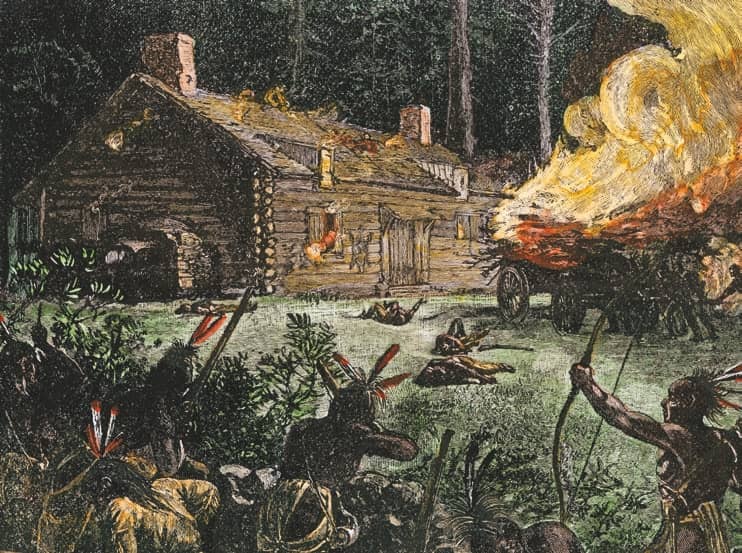