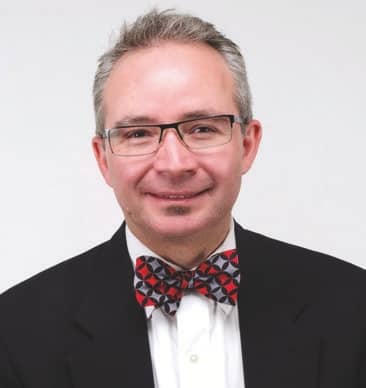 The Southwest was once part of Mexico. Before that, it spent centuries under Spanish colonial rule. And Native groups have lived in the area for thousands of years before that. These roots continue to influence the Southwest’s art, music, stories, architecture, and other aspects of its culture.

To learn more, COBBLESTONE talked with Khristaan Villela. He is executive director at the Museum of International Folk Art in Santa Fe, New Mexico. The museum’s mission is to help visitors see folk art as a form of creative expression and as a way to find common bonds among people from different backgrounds. Villela also is the chair of Arts and Science for the New Mexico Department of Cultural Affairs. The Department of Cultural Affairs works to preserve the state’s diverse cultural heritage. 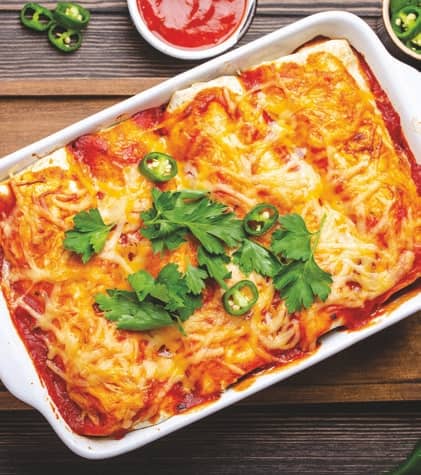 What sets the Southwest apart from other parts of the United States when it comes to cultural influences?

The demographics of who lives in the Southwest are distinct from many parts of the United States. There are large populations of Native Americans, as well as Hispanic descendants of the Spanish colonial settlers. Plus there are people of Mexican descent who moved more recently to the Southwest.

How is the way the area sees its culture distinct from citizenship or national boundaries?