A New Conflict Threatened The US And Mexico's Relationship 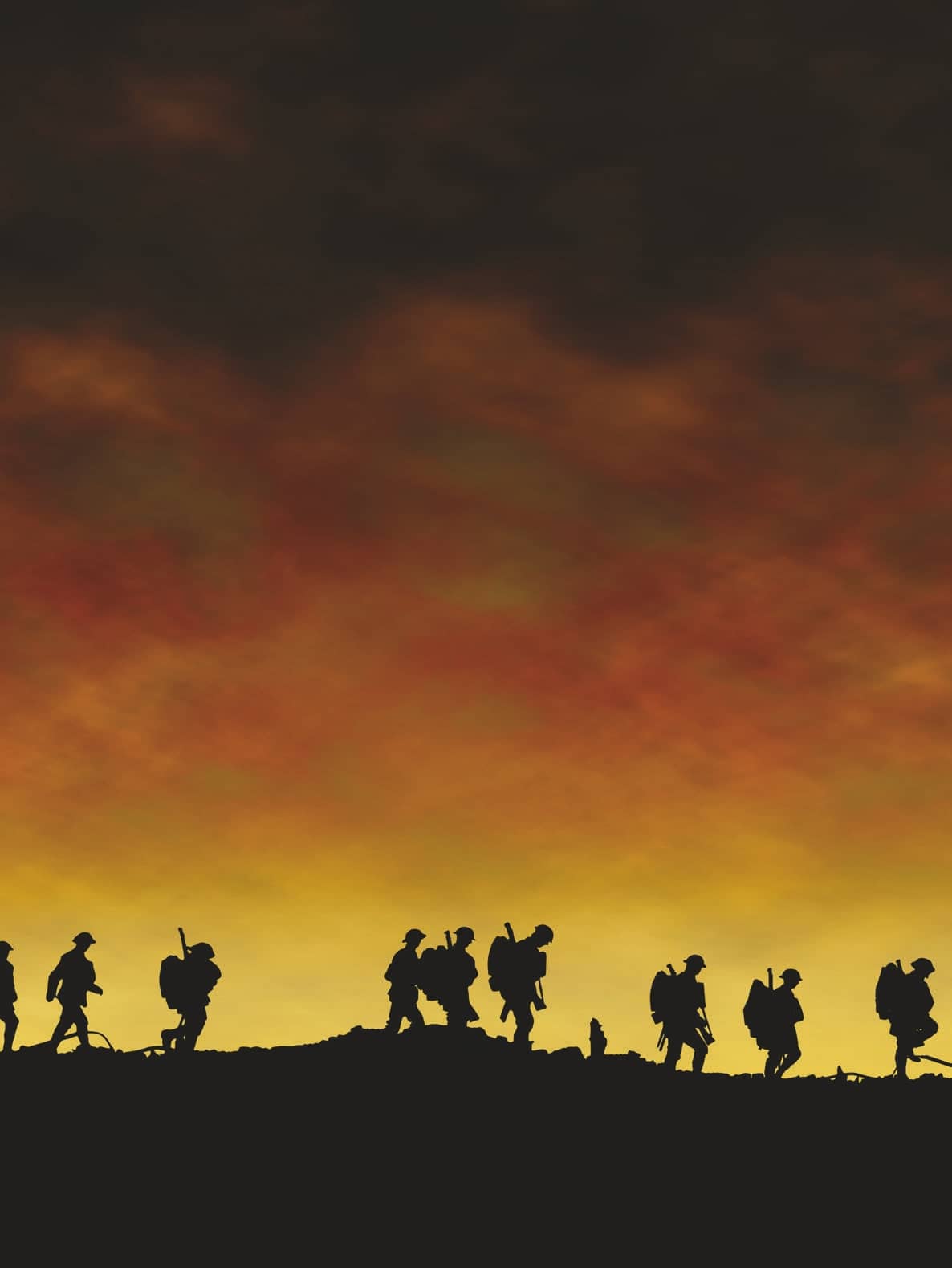 More than 60 years after the United States and Mexico fought their last battle over land, a new conflict threatened the two countries’ relationship.
Barbara Brooks Simons

Americans read all about the horrible fighting in World War I in 1914. But they were safely on the other side of the Atlantic Ocean. That location allowed them to stay out of Europe’s problems.

Early in the war, the Germans had introduced a frightening new weapon. They called it an Unterseeboot (“undersea boat”). It was shortened to “U-boat” and was also known as a “submarine.” At first, U-boats targeted British navy ships that had been set up to blockade Germany’s access to food and supplies. Then Germany announced in 1915 that it would start attacking merchant ships that entered its war zone. Merchant ships carried both passengers and cargo.

In early May 1915, Germany torpedoed the British passenger ship Lusitania, off the coast of Ireland. The ship—with nearly 1,200 passengers and crew—sank within minutes. Among the travelers were 128 Americans. It later turned out that the ship had been carrying munitions as well.