The Creator Of Malgudi 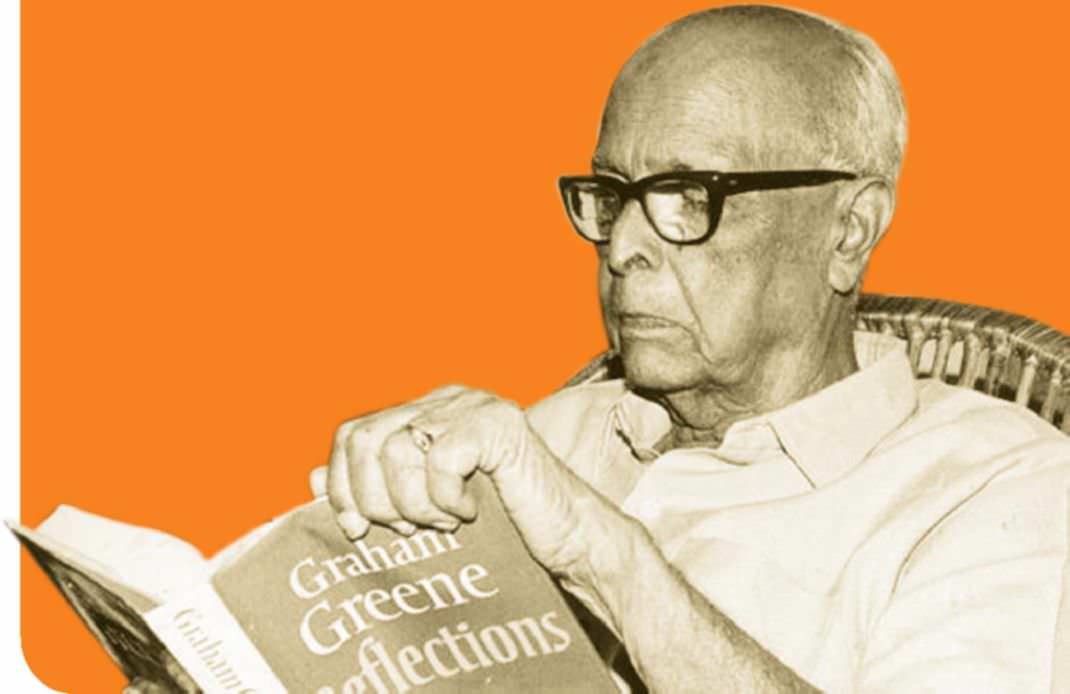 Rasipuram Krishnaswami Narayanaswami (1906 — 2001), better known as R. K. Narayan, is a 20th-century novelist considered one of the finest Indian authors of his generation writing in English. He is famous for his works set in the fictional South Indian town of Malgudi.

Narayan was born on October 10, 1906 in his maternal grandparents' home in Madras (now Chennai). His father, Rasipuram Krishnaswami lyer, was a school headmaster in Mysore and mother Gnanambal a housewife. He was the third of the couple's eight children (six sons and two daughters).

As his mother was in poor health, young Narayan was entrusted to the care of his maternal grandmother, Parvati, in Madras.A self-taught woman with a keen social conscience, she taught him arithmetic and shlokas, told him stories, and instilled in him an appreciation of South Indian classical music. She played a key role in shaping his personality.

Narayan had his early education at the Lutheran Mission School, Madras. He was not a particularly good student as he was given to daydreaming. In 1922, at age 16, he joined his parents and siblings at Mysore. As the headmaster's son, he had access to the school library and could thus indulge his passion for books, reading not only the classics but also a range of English journals that kept him abreast of the London literary scene.

MORE STORIES FROM CHILDREN’S DIGESTView All